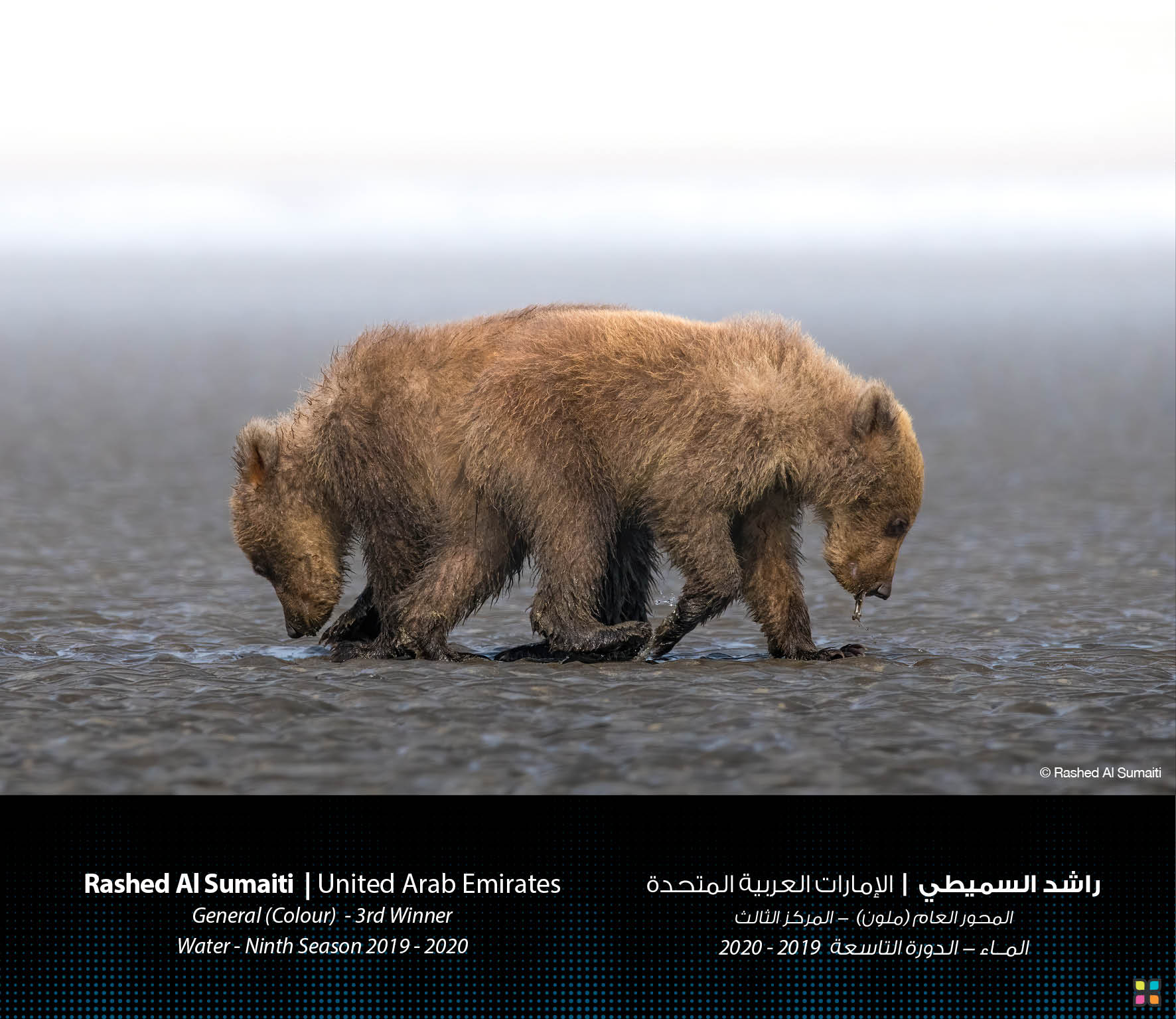 "We watch today how the creators of the world see water through their lenses. Water is the major issue that concerns us all, and touches our lives and the survival of our planet," said Bin Thalith.

The Grand Prize winner, Jasmine Carey from Australia, submitted a photo of a humpback whale sleeping beside her two-week-old baby, taken in the Kingdom of Tonga in the South Pacific.