UAE a leader in developing strategies for future: Sheikha Fatima 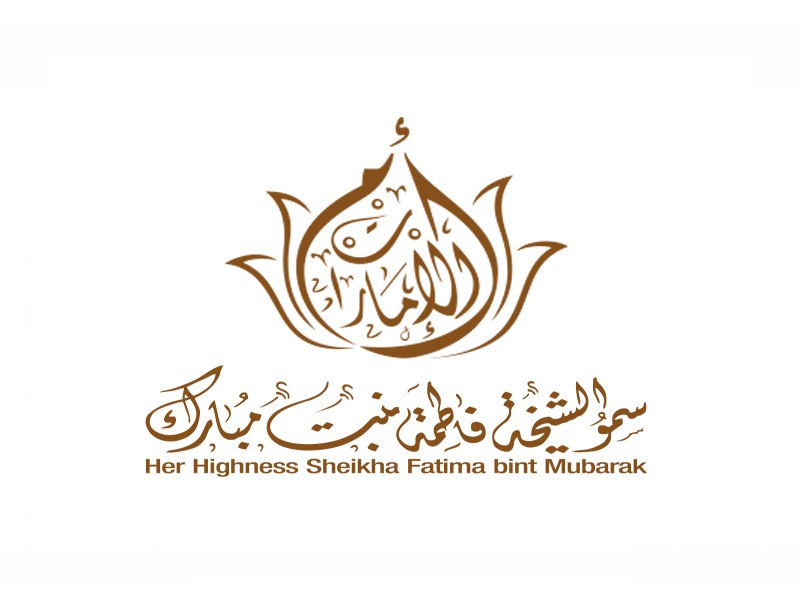 ABU DHABI, 10th June, 2020 (WAM) - A coordination meeting to develop future plans and explore community development was held today, which discussed opportunities for improvement and the strengths and weaknesses of services provided by the Unified Family Counselling Portal.

H.H. Sheikha Fatima bint Mubarak, Chairwoman of the General Women's Union (GWU), President of the Supreme Council for Motherhood and Childhood, and Supreme Chairwoman of the Family Development Foundation (FDF), stressed that strengthening community cohesion in the UAE is the first building block for unifying the roles of community institutions.

She then praised the efforts of the authorities that participated in the meeting, which is in line with the country’s preparations for the next fifty years, stressing that their work can be accomplished by introducing quality services for families and women.

She added that the UAE is a leading country in developing strategies to keep pace with the current circumstances as it employs all tools for foreseeing the future, which will help organisations and stakeholders to provide opportunities and directives, meet current challenges and future repercussions, analyse their effects, and develop appropriate solutions.

These solutions will enable strategic planning, which will contribute to drafting policies and setting priorities in an optimal way, she further added.

"We directed the GWU, in cooperation with concerned parties, to launch the portal as a basic pillar for planning social development and studying the real social and family cohesion in the UAE," Sheikha Fatima said.

She then appealed to all parties involved in the portal to cooperate with each other to ensure the best results and achieve its goals.

Noura Al Suwaidi, Director of the GWU, said that the union is cooperating with various national government agencies in mapping out the future of a harmonious Emirati society.

"Our leaders in the UAE are examples of solidarity and fraternity among members of society, due to their belief that social cohesion is dependant on the harmony among all members of society without exception. Achieving family cohesion based on positive relationships between family members is only the first step on the path of achieving the common good of society," she said.

Sheikha Al Mansouri, Assistant Director-General of the Dubai Foundation for Women and Children, DFWAC, praised the support of Sheikha Fatima for the portal.

The portal is one of many initiatives launched with the support of Sheikha Fatima to serve society, women and children, which contributed to the UAE’s leadership position in this field.