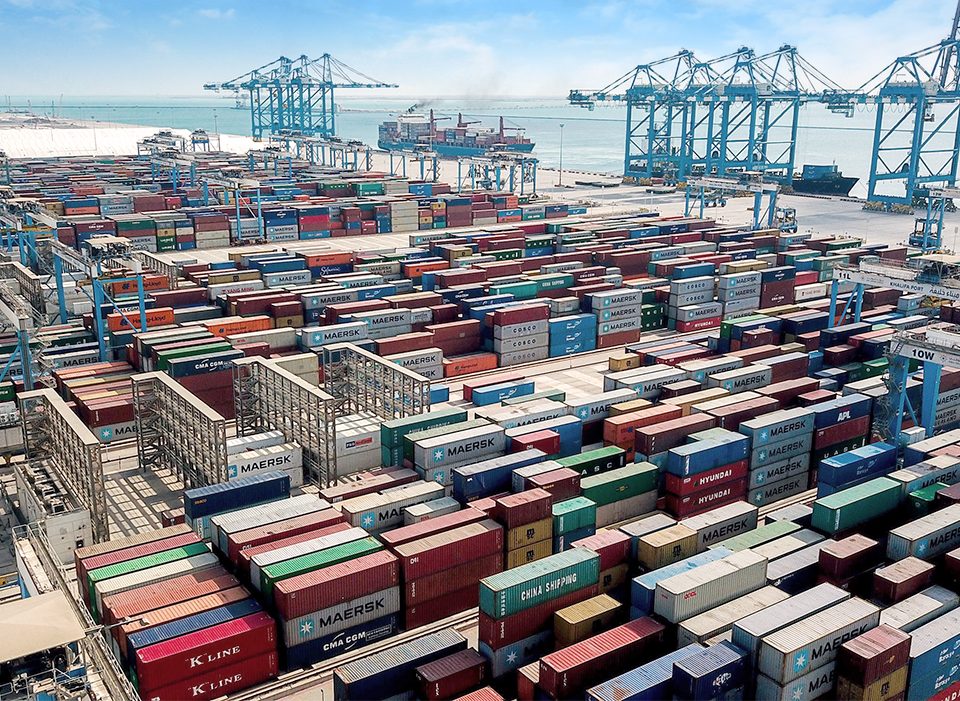 ABU DHABI, 16th June, 2020 (WAM) -- The non-oil trade exchange between the UAE and Australia totalled AED14.5 billion in 2019, a 17.4 percent increase compared to 2018, reflecting the increasing trade between the two countries, as per a recent report issued by the "Commercial Policies and International Organisations Department" of the Ministry of Economy.

The report was issued as part of the UAE’s strategic vision to promote openness and cooperation with the global economy and strengthen its bilateral trade and investment with other countries.

The report also shows that aluminium, as well as fresh and chilled meat, topped the list of commodities imported by the UAE from Australia, and highlights the fact that the trade between the two countries witnessed significant development from 2014 to 2019.

Australia’s economy is among the leading markets in the world, and its GDP was estimated to be around US$1,450 billion in 2019.

The services sector dominates the Australian economy and the country has the eighth-highest total estimated value of natural resources, while its mining industry is one of the most active.