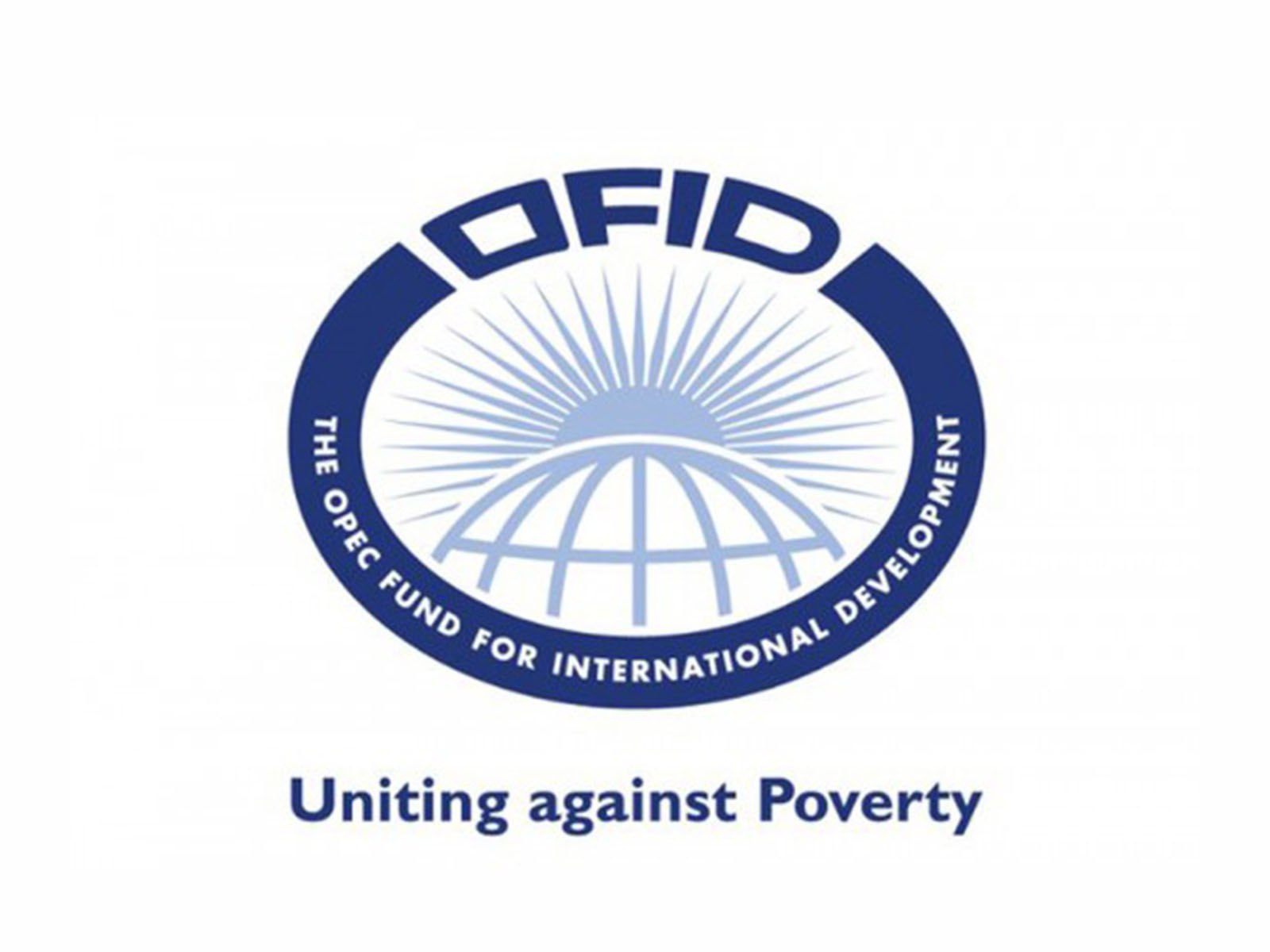 VIENNA, 30th June, 2020 (WAM) -- The OPEC Fund for International Development, OFID, has signed a US$10 million public sector loan agreement with Belize, a nation on the eastern coast of Central America, to co-finance the second phase of a major transport project.

The ‘Upgrading of Caracol Road Project, Phase II’ will ease travel constraints and support socio-economic growth, particularly in the agriculture and tourism sectors.

It will improve a 43 km stretch of road and include the construction of eight bridges. The road section provides the sole link between the George Price Highway (which originates in the country’s largest city, Belize City) and the Caracol Archaeological Site in the Cayo district, one of Belize’s most important tourism areas.

The OPEC Fund is partnering with the Kuwait Fund for Arab Economic Development and the government of Belize to finance this project.

"The OPEC Fund is pleased to help finance this project in support of Sustainable Development Goals eight and nine in particular, on decent work and economic growth, and on industry, innovation and infrastructure," said OPEC Fund’s Director-General, Dr. Abdulhamid Alkhalifa.

"The road is vital in providing income-generation opportunities for tens of thousands of people and is well-aligned with the government’s recently-launched Comprehensive National Transportation Master Plan," he added.

Over its three decade-long partnership with Belize, OFID has approved US$141 million to support development in the Central American country, the majority of which has helped to strengthen the transport sector.

OFID was established in January 1976 by the then 13 member countries of OPEC; including the United Arab Emirates. It is the development finance institution established as a channel of aid to developing countries.