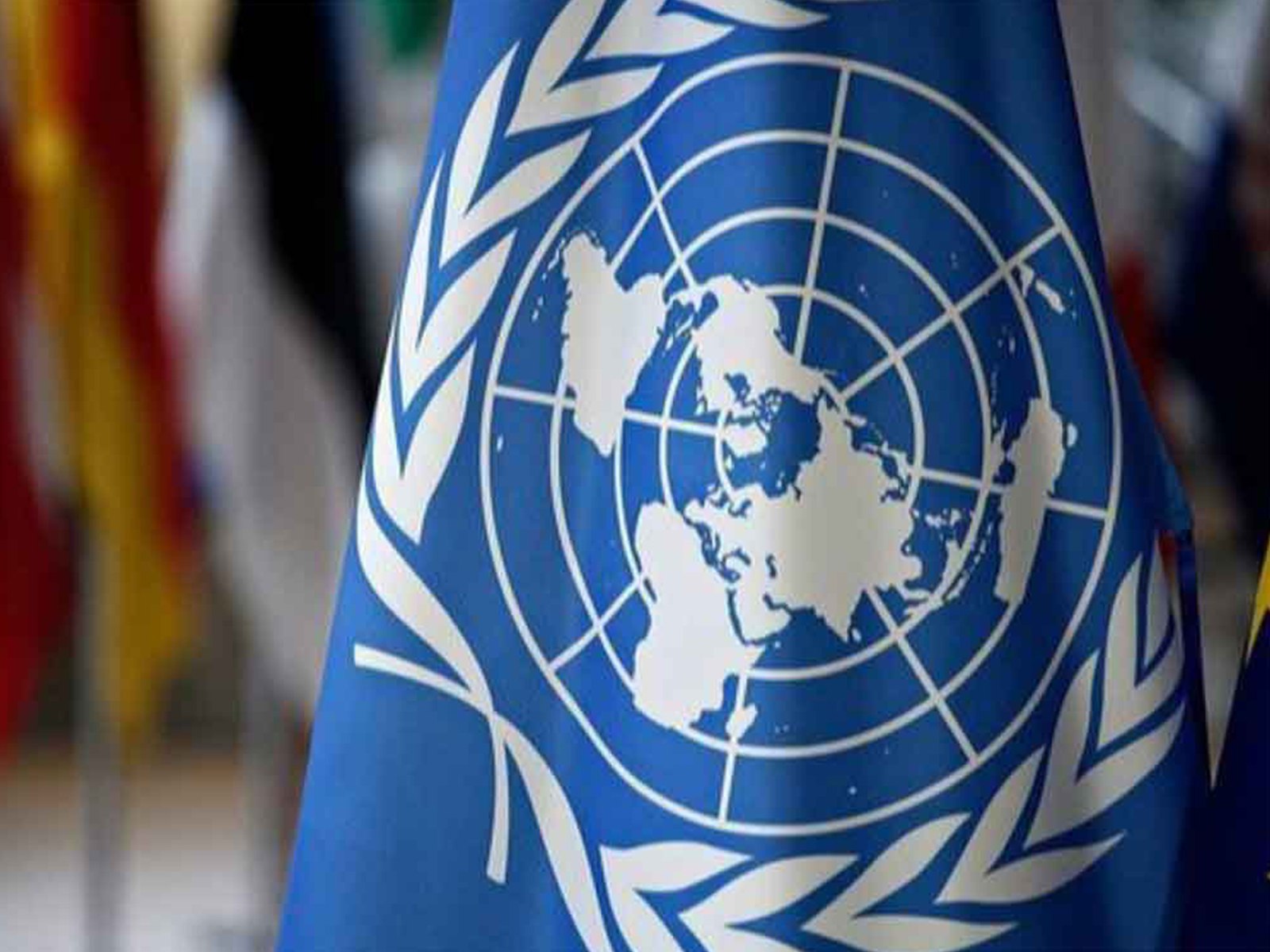 He conveyed his deep condolences to the families of the victims and the people and Government of Pakistan.

The Secretary-General reiterates the solidarity of the United Nations with the Government and people of Pakistan in their efforts to address terrorism and violent extremism, said the spokesman of UN Secretary-General, Stephane Dujarric, in a statement.