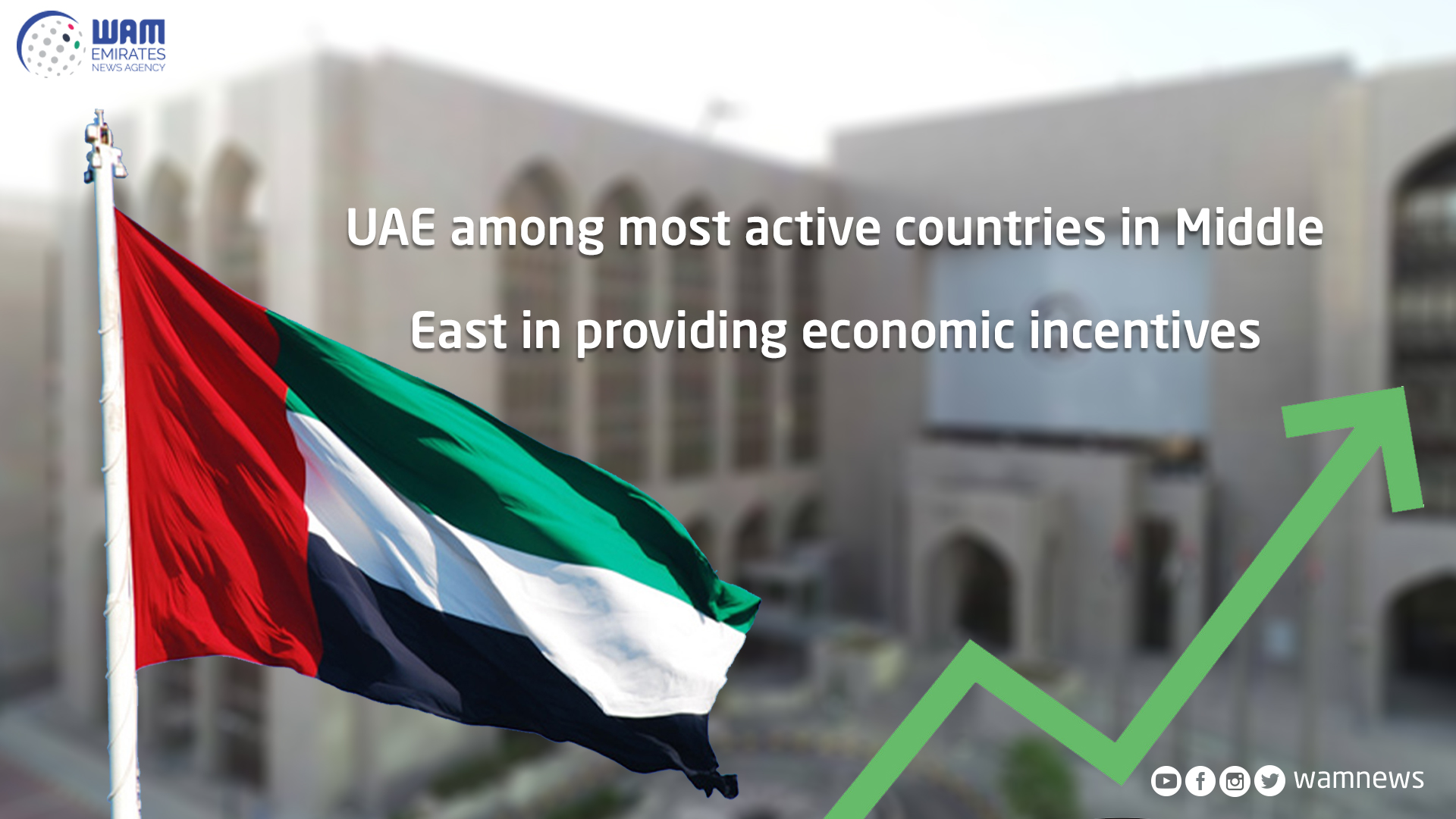 ABU DHABI, 2nd July, 2020 (WAM) -- The Ministry of Economy has said that the UAE is among the most active countries in the Middle East and North Africa in providing financial and cash incentives to support its markets, banks and economic activities in recent months.

In its recent study, the ministry explained that the incentives and measures launched by the country have been diverse in terms of concerned authorities and beneficiaries.

The authorities providing such incentives include federal and local authorities, and beneficiaries are not limited to official economic entities and large private companies but are also individuals, entrepreneurs and small and medium-sized enterprises, it added.

The incentives include a monetary expansionary policy and a support plan by the Central Bank of the UAE, as well as incentives presented by the Federal Government to support economic activities, and incentives provided by the local governments of every emirate.

In its study, the ministry presented recommendations and initiatives suggested by the "Cooperation and Economic Development Committee" to support various sectors, including an initiative aimed at reducing telecommunications fees and information costs by 50 percent or to cost price.

The recommendations also include continued economic and financial support for economic sectors after 2020, and regularly revising economic packages provided to various entities.