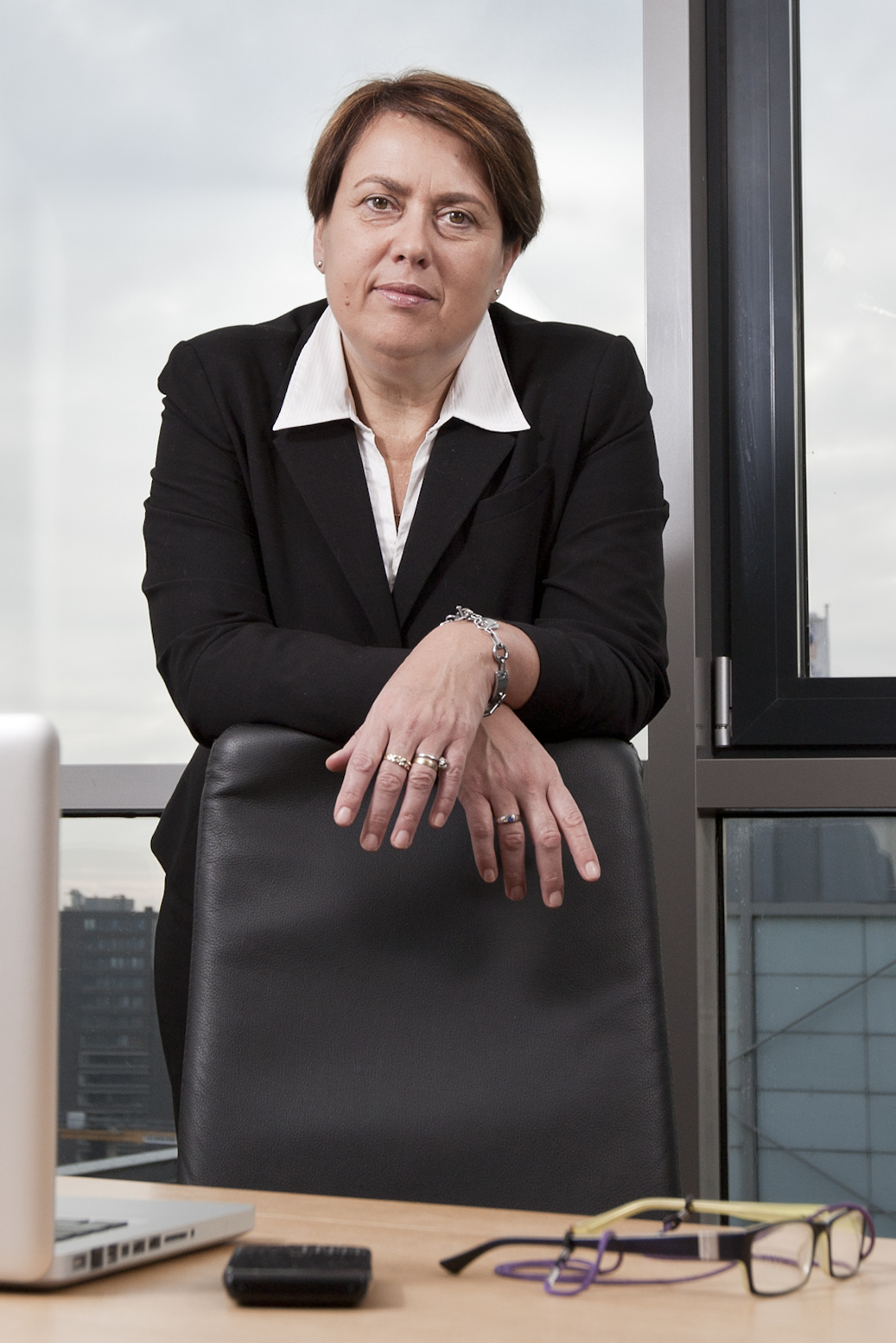 "The UAE is always looking forward to the future; it is our wonderful partner. The important part is that they are not doing this [Hope Probe] for themselves but for the region and the entire world," said Simonetta Di Pippo, Director of the United Nations Office for Outer Space Affairs, UNOOSA.

"I am excited about the Hope Probe. This shows that the UAE is becoming really a main player in the space arena," she added in a skype interview from Vienna.

The Hope Probe is scheduled to lift off at 01:58 UAE time on Monday, 20th July 2020, from the Tanegashima Space Centre in Japan.

"It is very interesting that a country that did not have a space programme or a space agency until a just a few years ago, is now able to launch a probe to Mars," Di Pippo noted.

The UAE became a member of the UN Committee on Peaceful Uses of Outer Space, COPUOS, in 2015.

"Still in a few years, they have been able to develop a strong space agency. We, in particular, have quite strong collaborations with the UAE and the UAE space agency. So, we are really waiting for Hope Probe’s launch with certain excitement," the UNOOSA Director said.

The UNOOSA and the UAE Space Agency signed an agreement in June to increase collaboration on the long-term sustainability of space activities and promote the use of space for sustainable development.

This agreement lays the corner stone to establishing a UNOOSA project office in the UAE, acting as a new global hub to foster international progress on space sustainability and space for development issues.

Di Pippo went on to say that "the UAE is particularly keen in the field of sustainability, not only in space, but in general, so it was natural in a way to start discussing with the UAE space agency about the possibility to develop some joint initiatives related to space sustainability."

Opening of the UNOOSA project office in the UAE came up as part of those discussions, she revealed.

"I am looking forward to the opening of the office in the UAE [in near future]," the UNOOSA Director said.