Dubai’s Hamdan Sports Complex gets featured in 'The Washington Post' 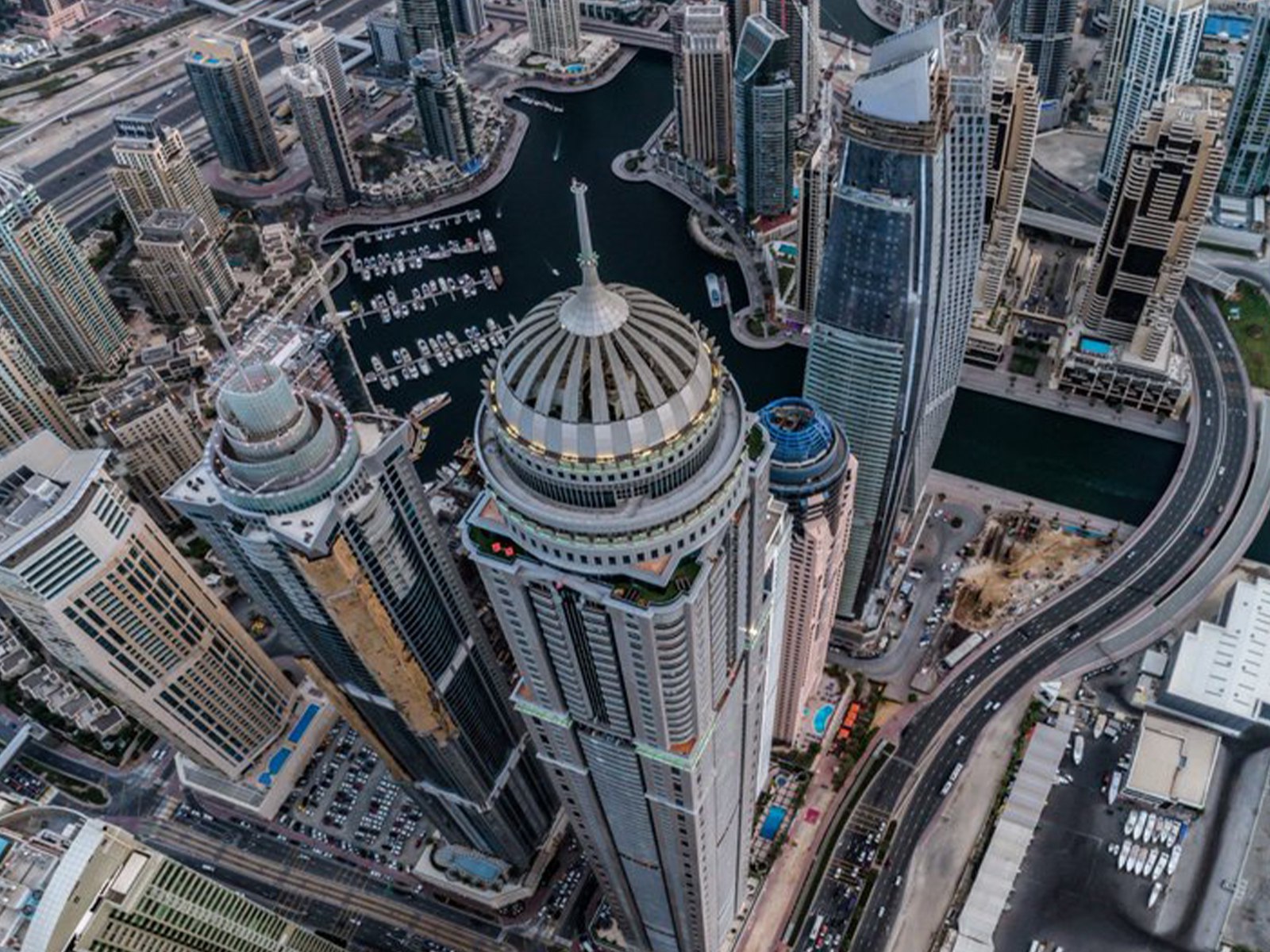 DUBAI, 19th July, 2020 (WAM) -- Hamdan Sports Complex, one of Dubai’s top sporting landmarks, has been featured in "The Washington Post" in an article that talks about the reopening of sports and other sectors in 16 cities across the world following COVID-19 lockdown.

The Washington Post last month featured a photograph from Dubai Watersports Summer Week, of a participant performing acrobatic stunts on his Hydrofly with the iconic Burj Khalifa glistening in the background, as one its photos of the week.

The Hamdan Sports Complex is one of the biggest multi-purpose facilities in the world, built on a sprawling 24-hectare plot. It boasts two 50-metre Olympic standard swimming pool as well as an Olympic standard diving pool, which has hosted top FINA events, including the 2010 FINA World Swimming Championships (25 m).

The venue has also hosted many high profile concerts, international conventions and exhibitions.