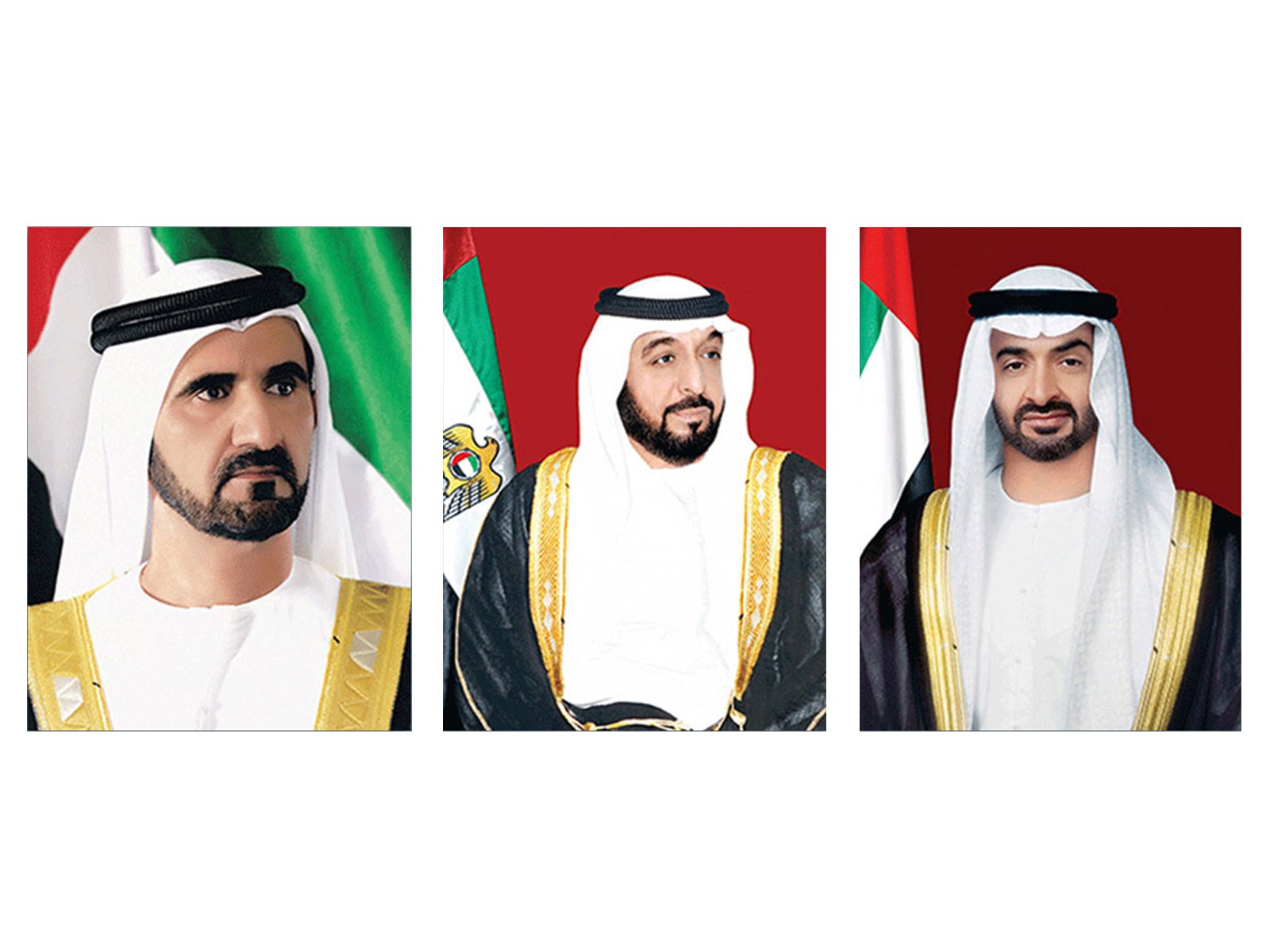 In his message, Sheikh Khalifa expressed his sincere sympathies to Al Sabah, asking Allah Almighty to rest the deceased's soul in peace and grant his family patience to bear the loss.