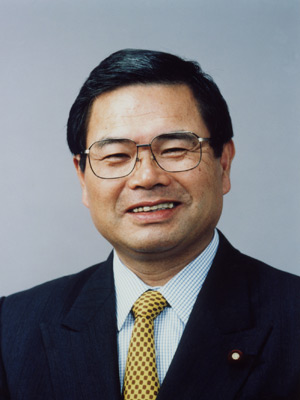 TOKYO, 20th July, 2020 (WAM) -- Naokazu Takemoto, Japanese Minister of State for Science and Technology Policy, congratulated the UAE on today’s successful launch of the Hope Probe from the Tanegashima Space Centre in Japan.

In an official statement issued by his ministry, Takemoto said, "It was a great honour to participate in the launch of the Hope Probe to Mars, which is a national project for the UAE. Our H-IIA rocket manufactured by the Mitsubishi Heavy Industries has a successful launch rate of 98 percent."

"I hope to see the probe achieve successful outcomes, coinciding with the UAE’s 50th-anniversary celebrations next year," he added.

Takemoto also highlighted the importance of strengthening the cooperation between Japan and the UAE in the field of space and expressed his admiration for the achievements of the country, which has become a key financial, energy and space sector centre.