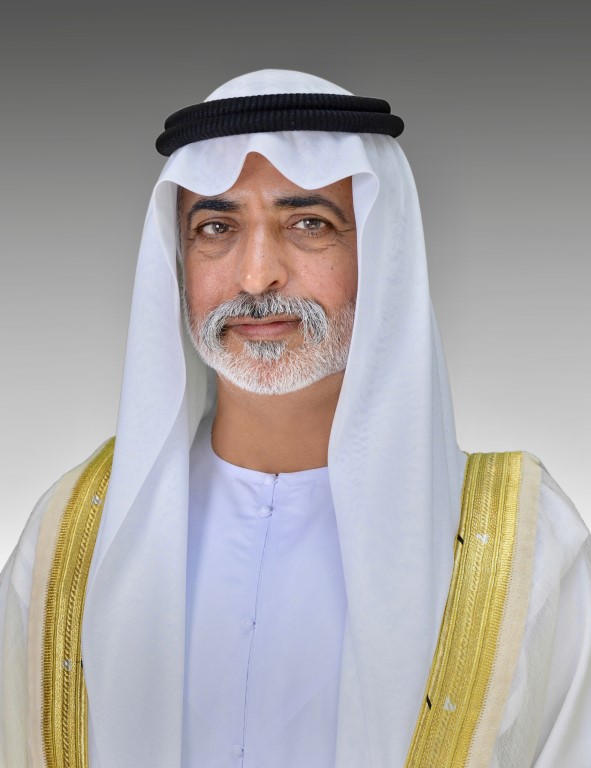 ABU DHABI, 20th July, 2020 (WAM) -- Sheikh Nahyan bin Mubarak Al Nahyan, Minister of Tolerance, lauded the success of the UAE, yesterday, for launching the Hope Probe to Mars, adding that it is an important historic event and is the first Arab scientific mission to space.

He also expressed his pride and appreciation at the significant efforts that led to this success, which has made the UAE among the leading countries in the space sector, stating, "We are honoured to congratulate the country’s leadership on this historic achievement, represented by President His Highness Sheikh Khalifa bin Zayed Al Nahyan, His Highness Sheikh Mohammed bin Rashid Al Maktoum, Vice President, Prime Minister and Ruler of Dubai, and His Highness Sheikh Mohamed bin Zayed Al Nahyan, Crown Prince of Abu Dhabi and Deputy Supreme Commander of the UAE Armed Forces."

Reinforcing the role of the UAE in science and knowledge was one of the goals of the Founding Father, the late Sheikh Zayed bin Sultan Al Nahyan, and this ambition is being turned into reality by the children of Zayed, Sheikh Nahyan stressed while pointing out that the launch of the probe, which aims to explore outer space and the planet, Mars, is an achievement worthy of pride and appreciation for the Emirati youth and leadership.

This success also demonstrates the virtues of the Emirati community and highlights its ability to accomplish milestones according to the highest international standards, as well as the cohesion and cooperation between the leadership and people in following a national vision, he said in conclusion.