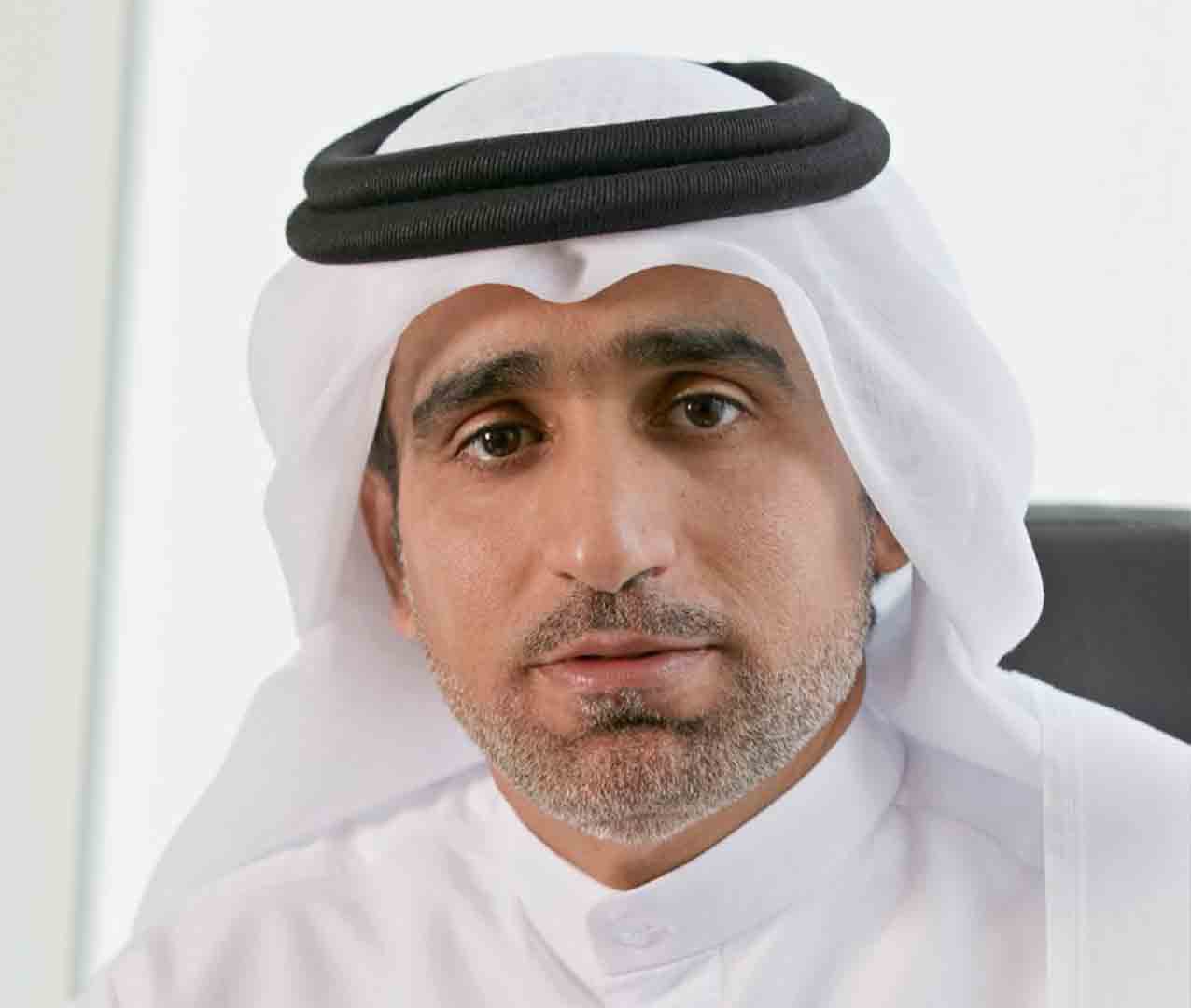 DUBAI, 20th July, 2020 (WAM) -- Hamad Obaid Al Mansouri, Chairman of the Board of Directors of the Mohammed bin Rashid Space Centre, MBRSC, stated that the successful launch of the Hope Probe will strengthen the UAE’s leading regional and international stature, making it a key regional player in space sciences.

He added that the successes achieved by the project were crowned by the launch, which is the outcome of the hard work of a team of innovative Emirati talents who include experts, engineers, researchers and technical specialists.

The probe and other future space projects aim to reinforce the country global position in science and development, due to the unlimited and continuous support of the UAE’s leadership, which aims to create a better future for its people, he further added.

Yousuf Hamad Al Shaibani, Director-General of the MBRSC, pointed out that the successful launch of the probe has begun a new era in the field of space discoveries in the region led by the UAE, which welcomes all Arab talents and knowledge in its space-related ambitions.

The probe will offer significant scientific wealth to humanity and the international scientific community, as well as a detailed analysis of the climate on Mars.