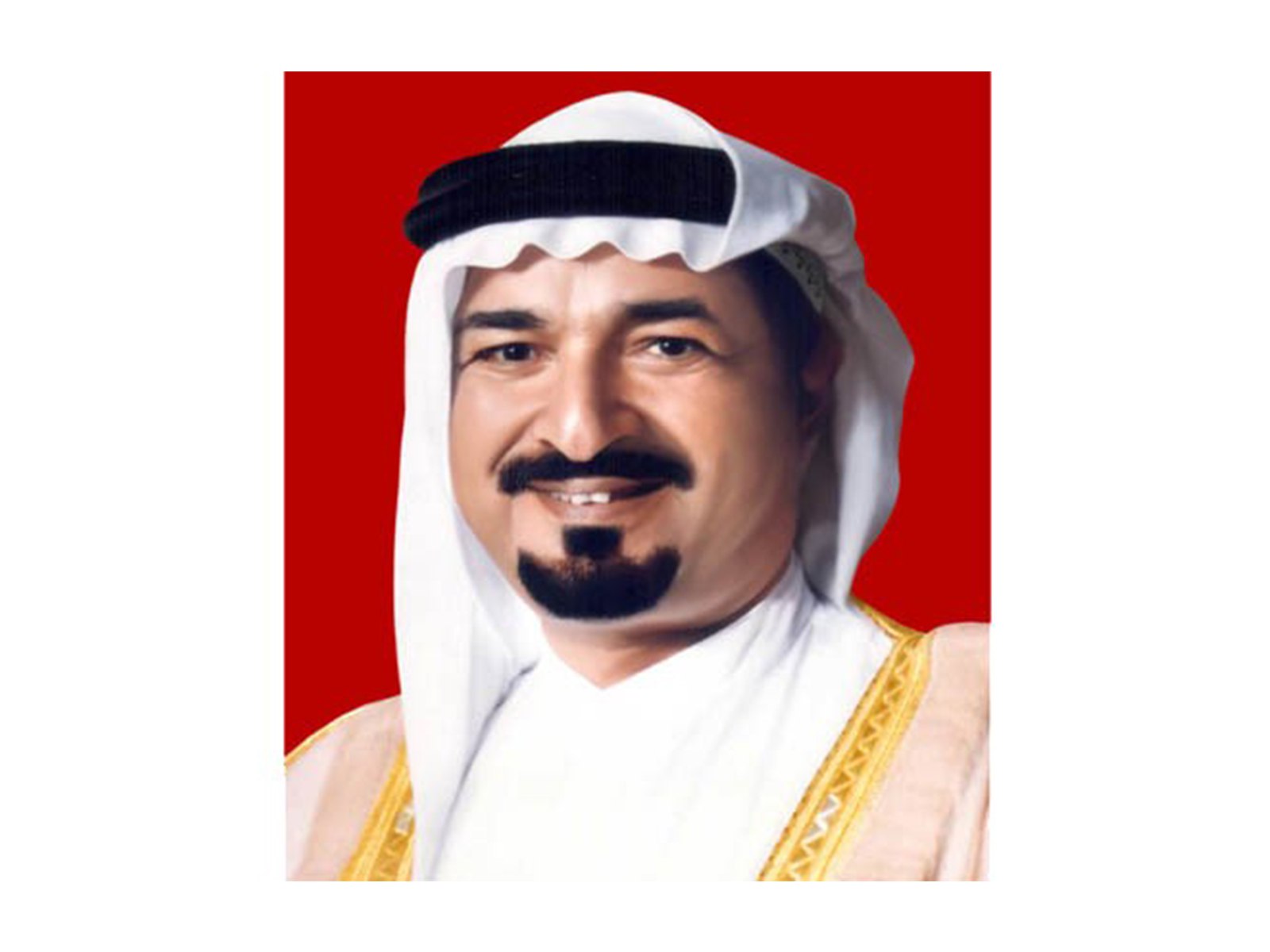 "The commissioning of Barakah Nuclear Energy Plant is a new addition to the glorious track record of achievements that will go down in the annals of history under the wise leadership of the United Arab Emirates," he said in a statement marking the breakthrough today.

He added that the new achievement makes the UAE the first in the Arab world and the 33rd globally in producing electricity through nuclear power, a "dream that has come true thanks to an insightful vision and solid determination that fructified into reality after the launch of the UAE Peaceful Nuclear Energy Programme in 2009.