Commissioning of Barakah Nuclear Energy Plant goes down in the annals of history: Ruler of Fujairah 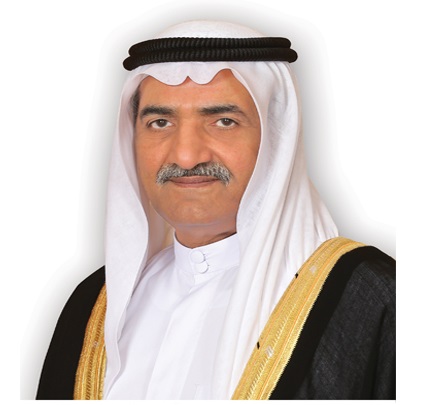 FUJAIRAH, 1st August, 2020 (WAM) -- H.H. Sheikh Hamad bin Mohammed Al Sharqi, Supreme Council Member and Ruler of Fujairah said the operation of the Unit 1 of Barakah Nuclear Plant is yet a new historic milestone that testifies to the successful efforts made by the Emirati people to best utilise clean energy resources under the constant support of President His Highness Sheikh Khalifa bin Zayed Al Nahyan.

In a statement marking the operation of the Arab world's first nuclear plant, Sheikh Hamad said: "The UAE has opted for a challenging path of development based on a robust knowledge base and a diverse economy that entails the best possible utilisation of ecofriendly methodologies to produce electricity in a responsible and safe manner."

He spoke high of the tremendous efforts made by the Emirati cadres who have, he said, "managed to add a new chapter of success to the UAE's journey to carve a niche for itself in the global knowledge-based economy along with advanced nations thanks to its advanced infrastructure.