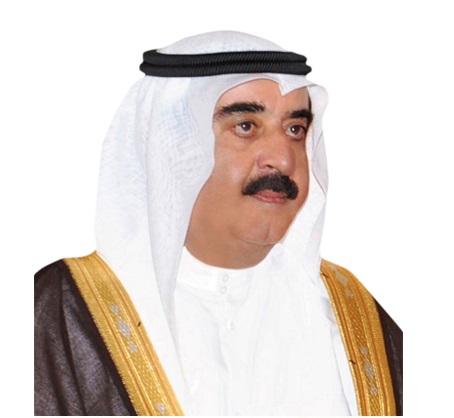 "This grand achievement falls within the ongoing efforts to support the national economy by diversifying sources of energy, empowering national cadres and providing clean energy according to best international practices," he added.

H.H. Sheikh Saud commended the efforts made by the Emirati cadres behind the programme, which, he said, reflects the high calibre of the Emirati people and the significant role they play in the development drive.