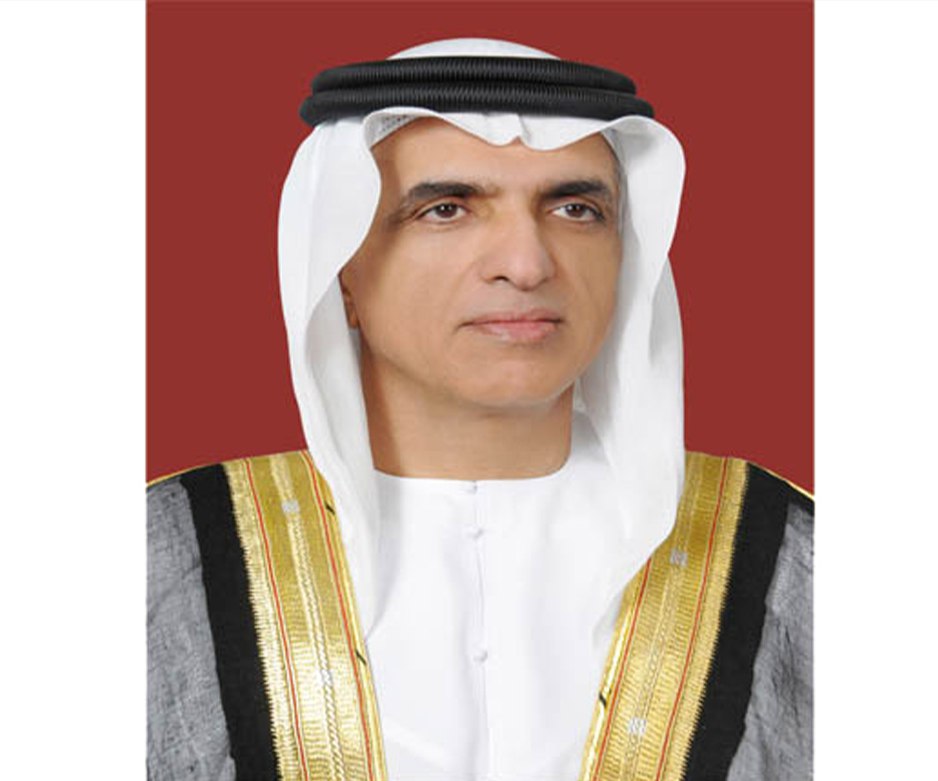 "Knowledge has always been an integral part of the development drive initiated by our Founding Fathers who had considered man as the foundation stone for any civilisation - a belief the fruits of which we are reaping today thanks to the high calibre of our people, only a few days after the historic launch of the Hope Probe to Mars. Now another indelible achievement has been realised by operating the Arab world's first peaceful nuclear plant," he added.

"A step forward on the path toward ensuring excellency in the nuclear energy sphere, this achievement is not a scientific breakthrough only, but rather a testament that the impossible can be made possible thanks to an insightful leadership whose determination to ensure progress and stability for their people has turned visions into realities on the ground."