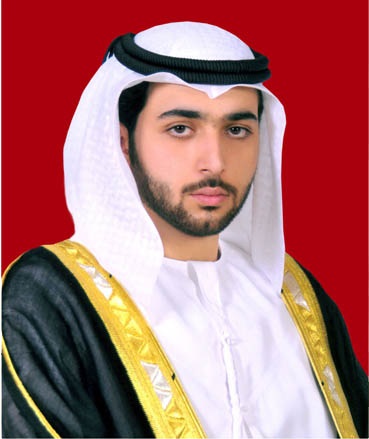 UMM AL QAIWAIN, 2nd August, 2020 (WAM) -- H.H. Sheikh Rashid bin Saud bin Rashid Al Mu'alla, Crown Prince of Umm Al Qaiwain, has said that the operation of the Barakah Nuclear Energy Plant, the first peaceful nuclear plant in the Arab region, is a milestone in the history of the UAE and the Arab region.

In his speech on the occasion, he expressed his pride and appreciation for the achievement, which is part of the country’s strategy to diversify its energy sources and build a sustainable economy, noting that it reflects the related capacities of Emirati cadres, who are the foundation of all national projects and programmes.