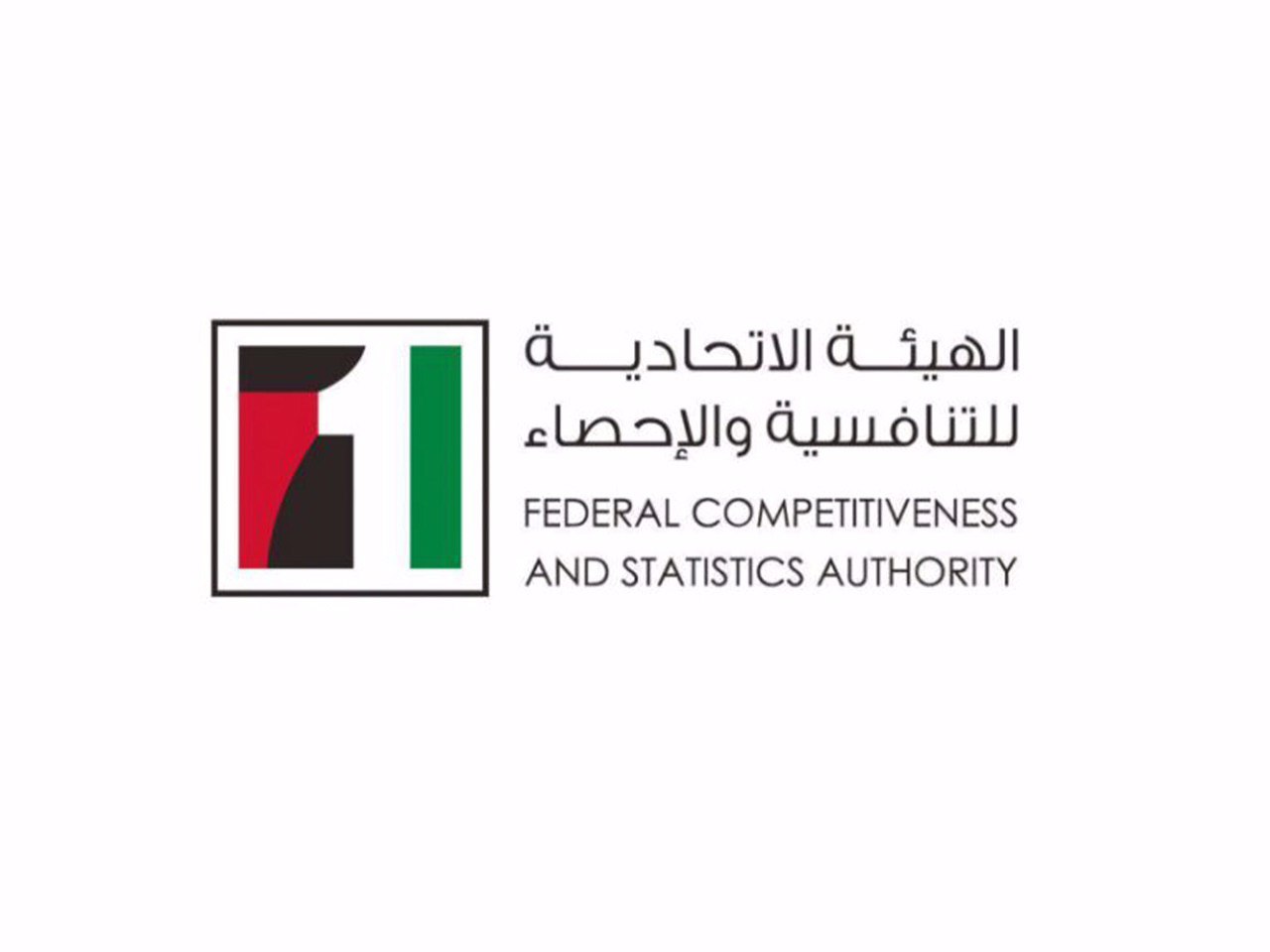 ABU DHABI, 4th August, 2020 (WAM) -- In a sign that bodes well for an eventual market recovery after the coronavirus, consumer spending in the UAE increased by 65 percent in June 2020 as compared to March, according to statistics released by the Federal Competitiveness and Statistics Authority (FCSA).

Hoteliers were among the top beneficiaries, as spending jumped 15 percent in June comparatively with April. The number of hotel establishments (hotels & hotel apartments) upped to 1,136 by the end of 2019.

According to the statistics, spending in restaurants improved by 47 percent in June after retreating by 72 percent in April. In the apparel sector, expenditure rose by 52 in the reference period as shopping malls and outlets started to reopen nationwide. The same applies to food supplies and medications, both online and conventional purchases.

The figures show significant improvement in domestic economy which recovered by 80 percent, with the next few weeks projected to see spending rates back to normal.