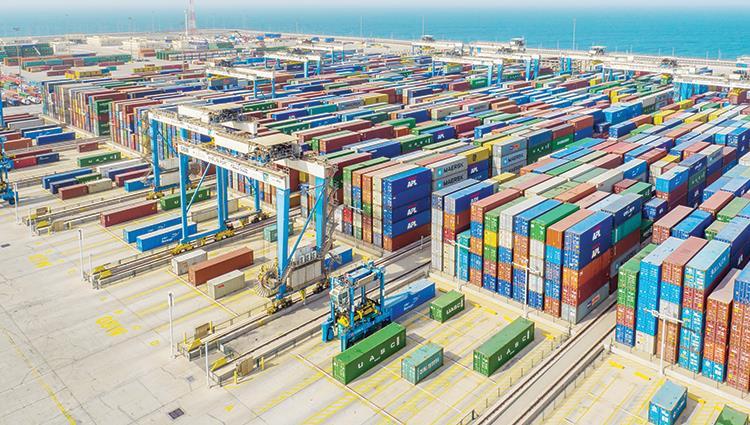 The Kingdom of Saudi Arabia retains the first place of most trading countries with Abu Dhabi during April of this year, where bilateral trading hit AED 2.76 billion, which accounts for 23.9 percent of the emirate's total trade during the month. Japan comes second, AED1.032 bn, with the US in the third place, AED945 million, China, AED926 million, and then Congo, AED381 million.

Industrial supplies topped the list of most exported non-oil goods with a value of around AED2 billion during April, followed by F&B, AED564 million and consumer goods, AED151 million, while the rest is distributed over the production goods, coal, and lubricants.