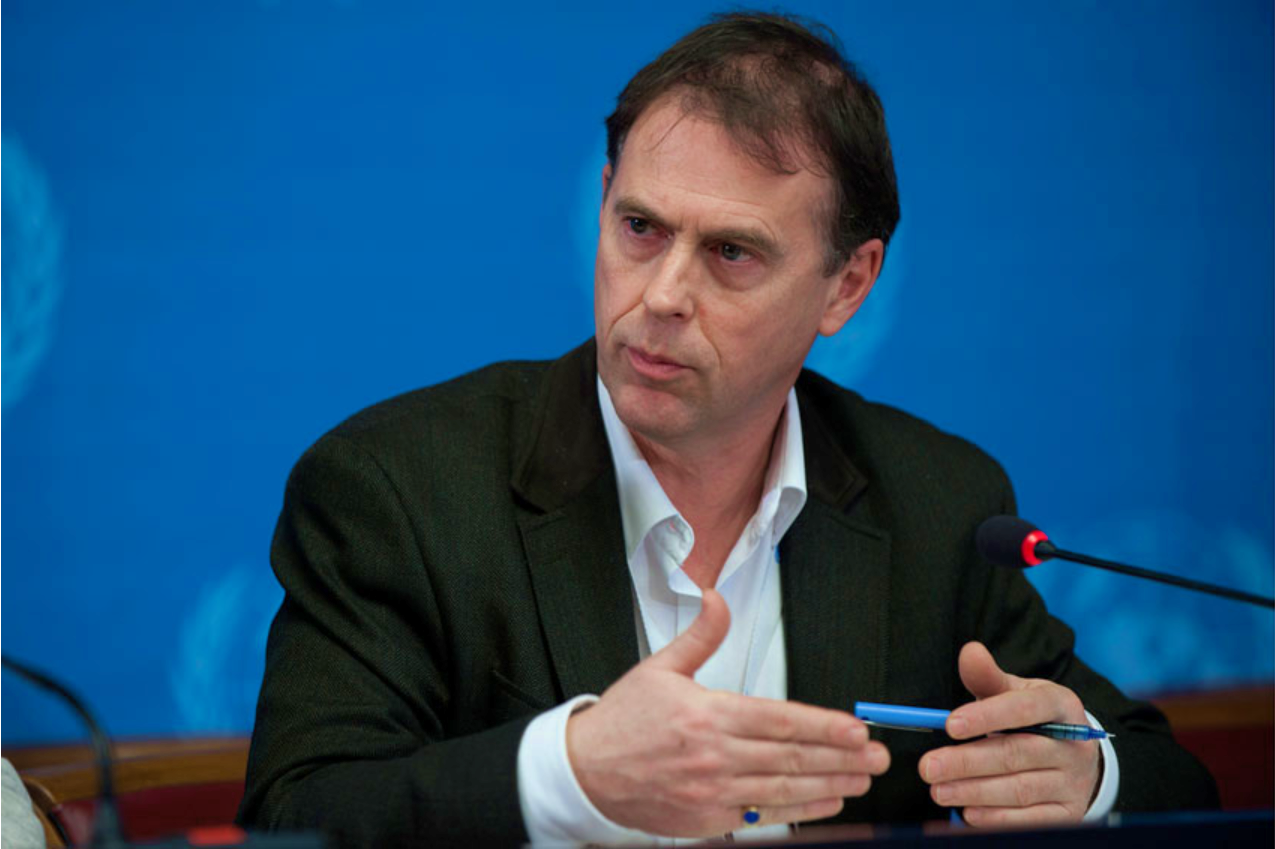 GENEVA, 7th August, 2020 (WAM) -- The Spokesperson for UN High Commissioner for Human Rights said that this week’s horrific blast in Beirut has brought into sharp focus the need for the international community to step up and help Lebanon and its people at their time of crisis.

"Only a swift international response and sustained engagement will prevent many more lives being lost," Rupert Colville said in a statement Friday.

Four weeks ago, the High Commissioner issued a stark warning that the situation in Lebanon was fast spiralling out of control. Then, she urged the Government, political parties and leaders to enact urgently needed reforms and to address essential needs such as shelter, food, electricity, health and education.

In her statement on July 10, the High Commissioner pointed to the situation of the most vulnerable. Today, every Lebanese is weighing how they will manage going forward after the triple tragedy of the socio-economic crisis, COVID-19 and the ammonium nitrate explosion.

"With large swathes of the city unfit to live in, the country’s principle port all but destroyed and the health system on its knees, the situation is dire. Victims’ calls for accountability must be heard, including through undertaking an impartial, independent, thorough and transparent investigation into the explosion.

As the city and the country rebuilds, the need to protect the rights of the poorest and most vulnerable through collective action and reform, will be more important than ever. This tragic event must be a turning point for the country’s leaders to overcome political stalemates and address the grievances of the population first aired during the protests in October 2019."