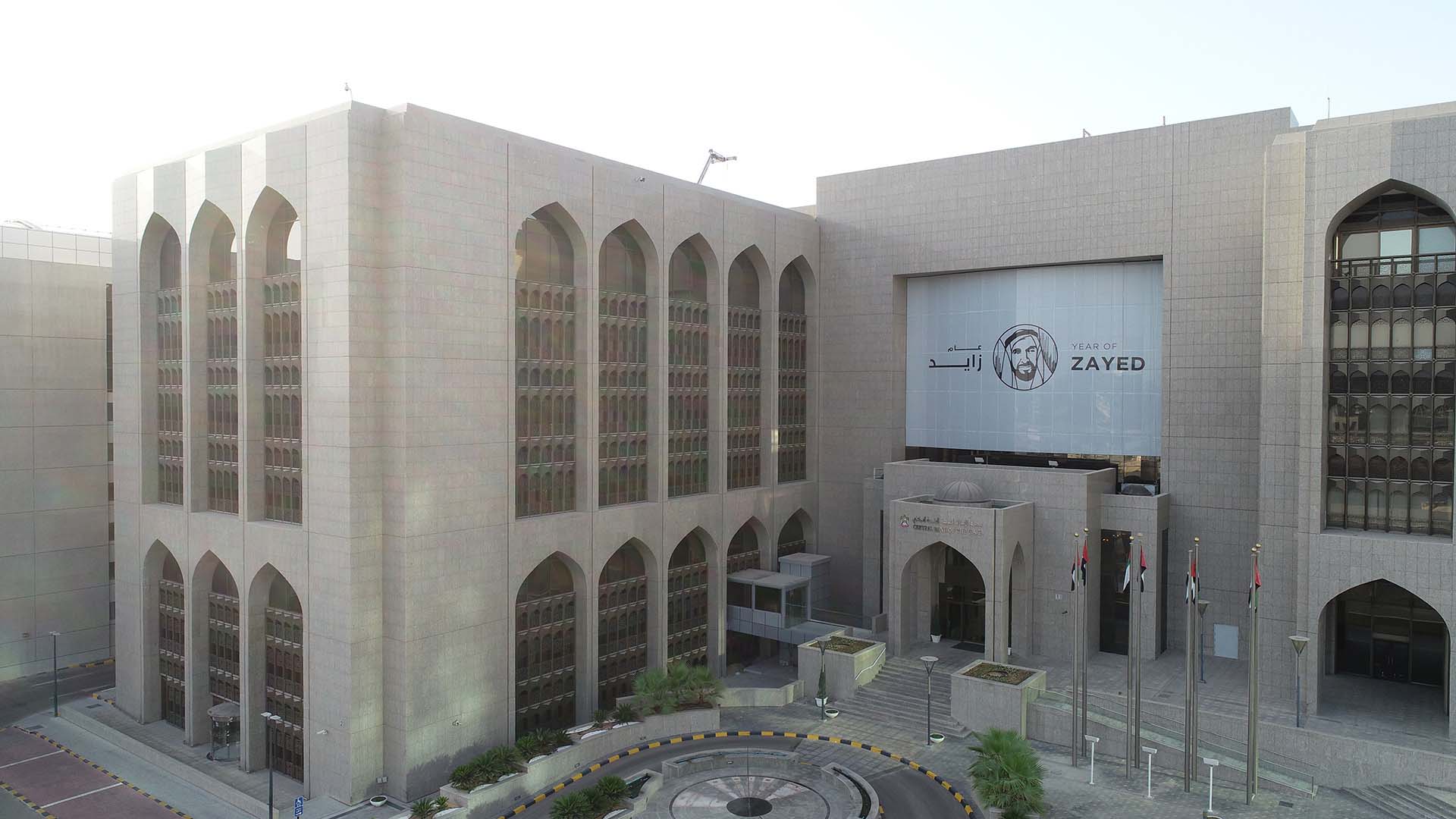 ABU DHABI, 8th August, 2020 (WAM) -- The Board of the Central Bank of the UAE, CBUAE, has decided on additional measures within the Targeted Economic Support Scheme, TESS, launched initially in March 2020 to further enhance the capacity of the banking sector to support the economy.

A press statement issued by the Bank on Tuesday said that these measures consist into reviewing the existing thresholds of two prudential ratios: the Net Stable Funding Ratio, NSFR, and the Advances to Stable Resources Ratio, ASRR, by temporarily relaxing the requirements for the structural liquidity position of banks.

This step comes as an additional measure encouraging banks to strengthen the implementation of the TESS and support their impacted customers in overcoming the repercussions of COVID-19 pandemic.

The changes affect the Net Stable Funding Ratio that is mandatory for the five largest UAE banks, and the Advances to Stable Resources Ratio, which is applicable to all other banks, including foreign branches.

The purpose of those ratios is to ensure that long-term assets are funded by stable resources of funding. The relaxation of NSFR and ASRR will provide banks with enhanced flexibility in managing their balance sheets.

The mandatory threshold will be temporarily relaxed by 10 percentage points for both ratios. For the NSFR ratio, banks will be allowed to go below the 100 per cent threshold, but not lower than 90 per cent.

For the ASRR ratio, banks will be allowed to go above the 100 per cent threshold, but not higher than 110 per cent. These measures will be effective until 31st December, 2021.

The CBUAE has also clarified that for the purposes of calculating NSFR and ASRR, the CBUAE Zero Cost Funding Facility under the TESS programme should be treated as stable funding with a 50 per cent weight, irrespective of its maturity. The weight determines the extent to which funding sources are considered as stable, in order to be eligible to fund long-term assets.

Commenting on the announcement, Abdulhamid M. Saeed, Governor of the Central Bank of the UAE, said, "The relaxation of the two structural liquidity ratios aims to further facilitate the flow of funds from banks into the economy. This measure will support the implementation of the already adopted TESS measures worth AED256 billion. The temporary relaxation of NSFR and ASRR will supplement the other measures CBUAE has taken under the TESS to mitigate the impact of the COVID-19 pandemic on private corporates, small and medium-sized enterprises and individuals."