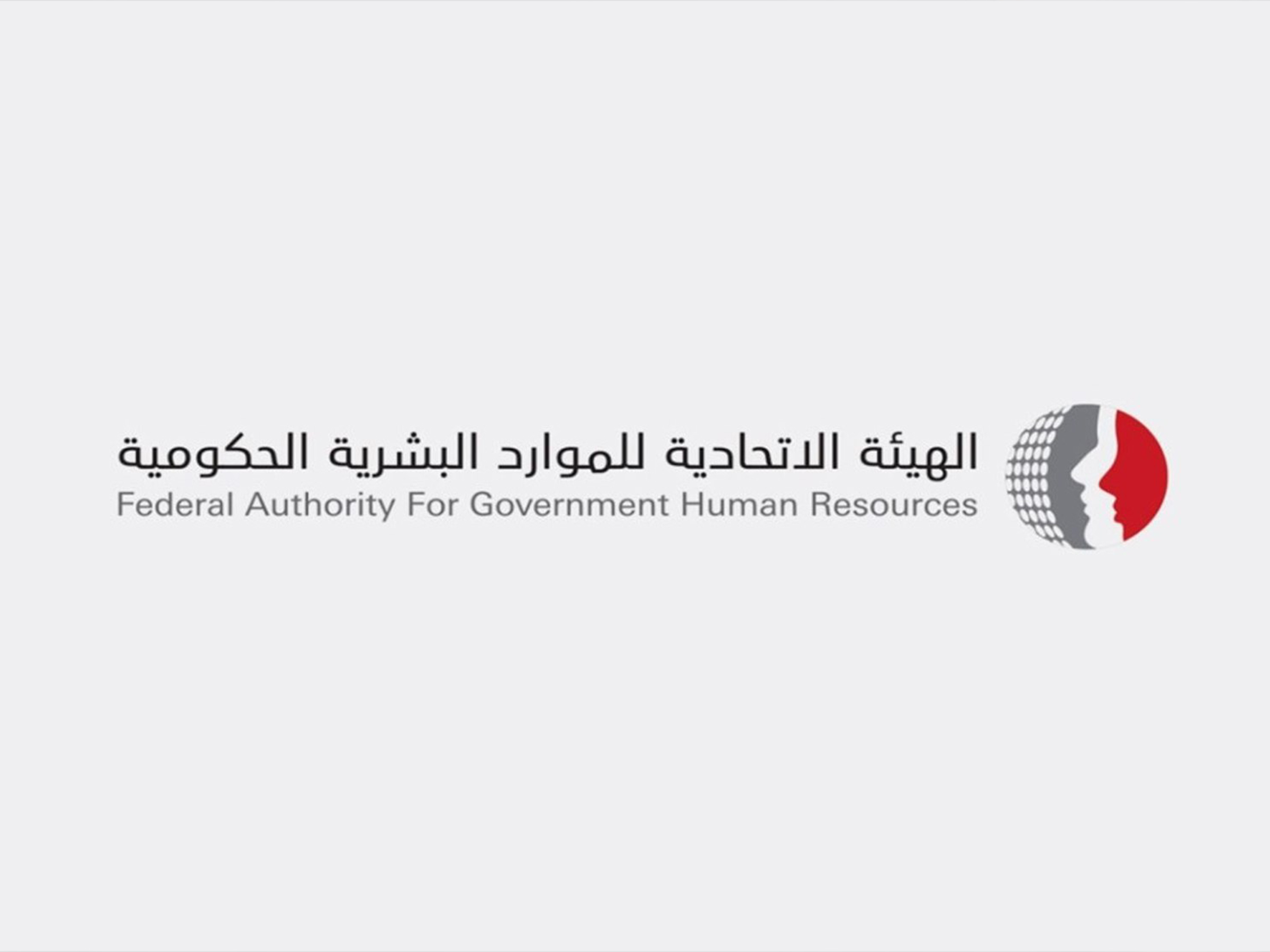 The announcement was made in a circular released on Thursday by the Federal Authority for Government Human Resources, based on a relevant Council of Ministers Resolution on Public Holidays.

The circular added that regular work will resume on Monday, 24th of August.