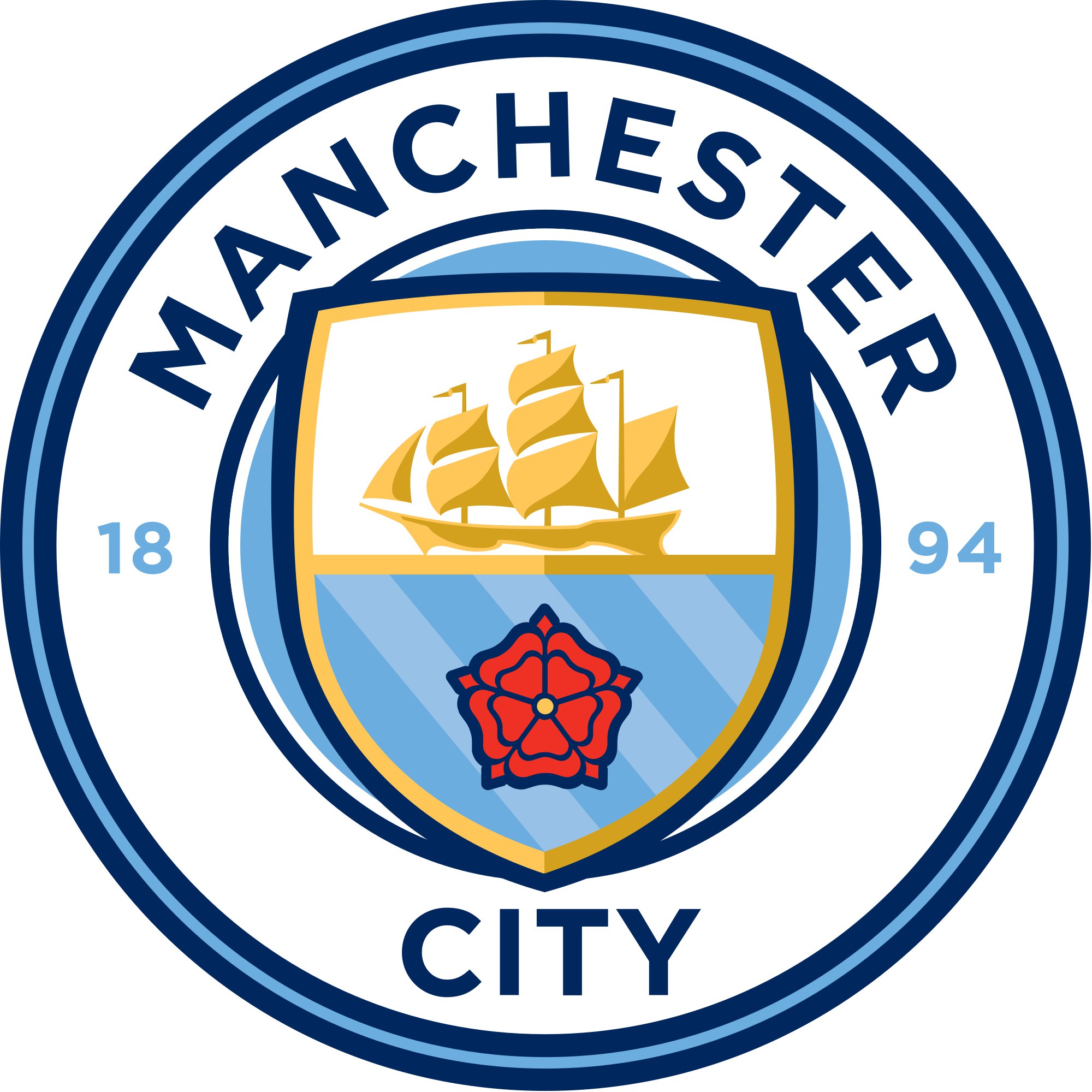 LISBON, 15th August, 2020 (WAM) -- Aiming for a Champions League semi-final epic against Bayern Munich, Manchester City face Lyon tonight at the Estádio José Alvalade looking to book their place in the semi-final of the most glamorous club competition in world football.

The Abu Dhabi-owned club defeated Spanish champions Real Madrid over two legs to seal their spot in the Lisbon finals and will face a familiar opponent in Ligue 1 side Lyon.

It will be the third Champions League meeting between the two sides - Cityzen haven't faced a team on more occasions in the competition without beating them.

Pep Guardiola can equal City's best ever Champions League finish by reaching the last four. The victor in tonight's game will face Bayern Munich before a potential showdown with either RB Leipzig or Paris-Saint Germain.

The City boss confirmed Sergio Aguero would not feature in the game despite being included in City's knockout stage squad and added the Argentine was still receiving treatment in Barcelona.