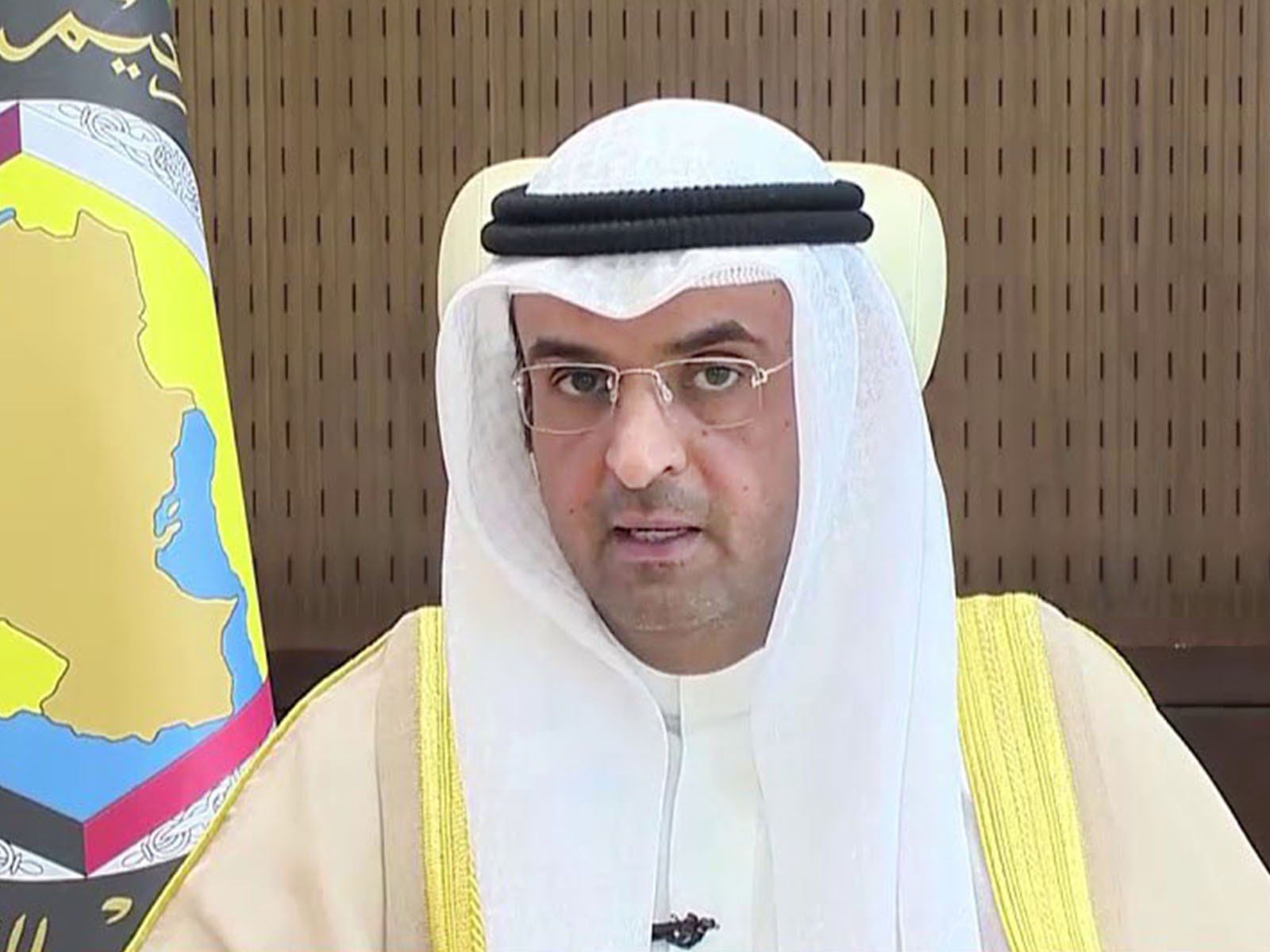 RIYADH, 17th August, 2020 (WAM) -- The Secretary-General of the Gulf Cooperation Council, GCC, strongly denounced "threats" made by Iranian President Hassan Rouhani in his recent speech and by other officials regarding sovereign decisions taken by the UAE.

In a statement issued today, Dr. Nayef Falah Al Hajraf said these threats carry dangerous repercussions on the security and stability of the Arab Gulf region, and are inconsistent with diplomatic norms.

Dr. Nayef Falah Al Hajraf called on Iran to adhere to the basic principles and fundamentals of the United Nations Charter and international law, which are based on respect for state sovereignty, non-interference in internal affairs, resolving disputes by peaceful means, and not using or threatening to use the force.

''The GCC stands in solidarity with UAE against any threats to its sovereignty, security and stability within the framework of joint defence principle,'' Dr Al Hajraf affirmed.