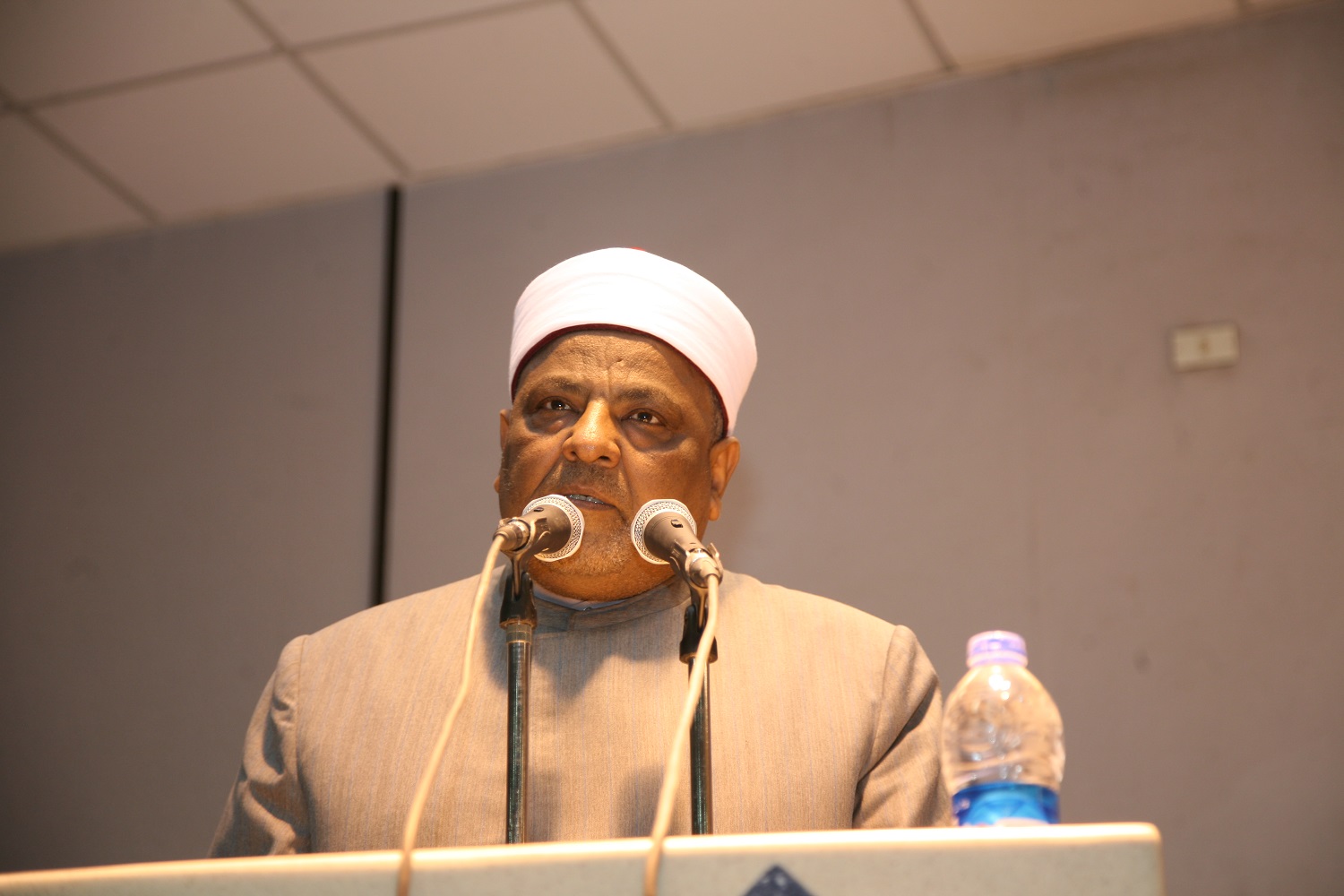 CAIRO, 18th August, 2020 (WAM) -- A grand scholar at Al Azhar Al Sharif, Egypt's renowned Islamic institution, has rejected a fatwa by Al Quds Mufti where he forbids the Emirati people from praying in Al-Aqsa Mosque following the UAE-Israeli peace accord.

"As a specialist in Islamic Fiqh (Islamic jurisprudence) I can't find any religious justification for declaring as haram (forbidden) the worship of any Muslim people in any mosque all over the world based on a political stance taken by these people's leadership. I reject any religious fatwa that is not based on Shari'a - compliant rules," Dr Abbas Shuman, a member of Al Azhar's Committee of Senior Scholars.

"I'm not here defending the UAE's decision, nor interfering in its political stand which is solely determined by its leaders. I'm only dismissing that fatwa as biased as it has no legal sanction and cannot be enforced. Turkey has been maintaining normal relations with Israel since 1949 and was the first Islamic nation to recognise Israel. Turkey and Israel enjoy even economic and defence cooperation which far exceeds normalisation of relations; and nonetheless, we have not heard - and we don't want to hear- any Palestinian fatwa banning Turks from praying in Al Aqsa. Neither have we heard any Palestinian fatwa banning Qataris, from praying in Al Aqsa, and likewise we don't want to hear, though Qatar enjoys commercial relations with Israel," Shuman explained.

"This Fatwa, in addition, contradicts with a call by Palestinian leaders for issuing a religious fatwa, urging Muslims all over the world to visit Al Aqsa and pray there."

"To the best of my knowledge, our Islamic history has not witnessed any fatwa by the righteous forefathers and their descendants banning any Muslim from praying in any mosque around the world," he concluded.