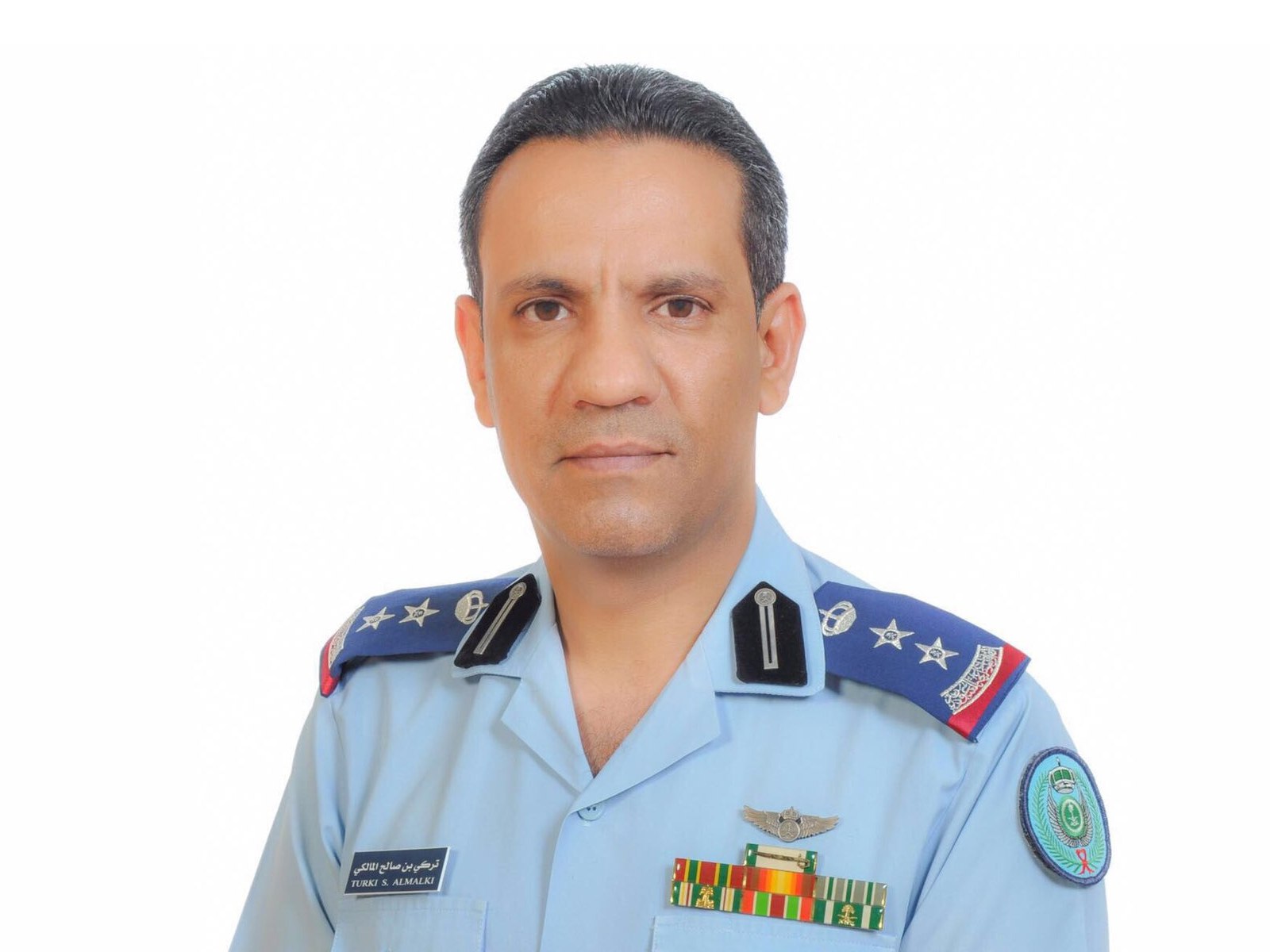 RIYADH, 30th August 2020 (WAM) - The Coalition to Restore Legitimacy in Yemen on Sunday afternoon successfully intercepted and destroyed a bomb-laden unmanned aerial vehicle (UAV), launched by the Iran-backed Houthi militia, toward Abha International Airport in a bid to target passengers.

The official spokesman for the Coalition to Restore Legitimacy in Yemen Col. Turki Al-Maliki had said the UAV launched systematically and deliberately by the terrorist Houthi militia to target civilians and civilian objects in the Southern Region was intercepted and destroyed.

Col. Al-Maliki again released a statement in the evening that another UAV was destroyed. "On this evening, Sunday, Aug. 30, 2020, a bomb-laden UAV launched by the terrorist, Iran-backed Houthi militia in a systematic, deliberate attempt to target passengers at Abha International Airport, through which thousands of passengers, citizens and various-nationality expats, travel every day, was intercepted and destroyed.

"The Joint Forces Command of the Coalition will continue to undertake rigorous measures in order to deter this terrorist militia and confront these terrorist acts and unethical abuses.

"These measures will be carried out in protection of civilians and civilian objects. All terrorist elements responsible for plotting, planning and executing this terrorist attack will be held to account in accordance with the Customary International Humanitarian Law."