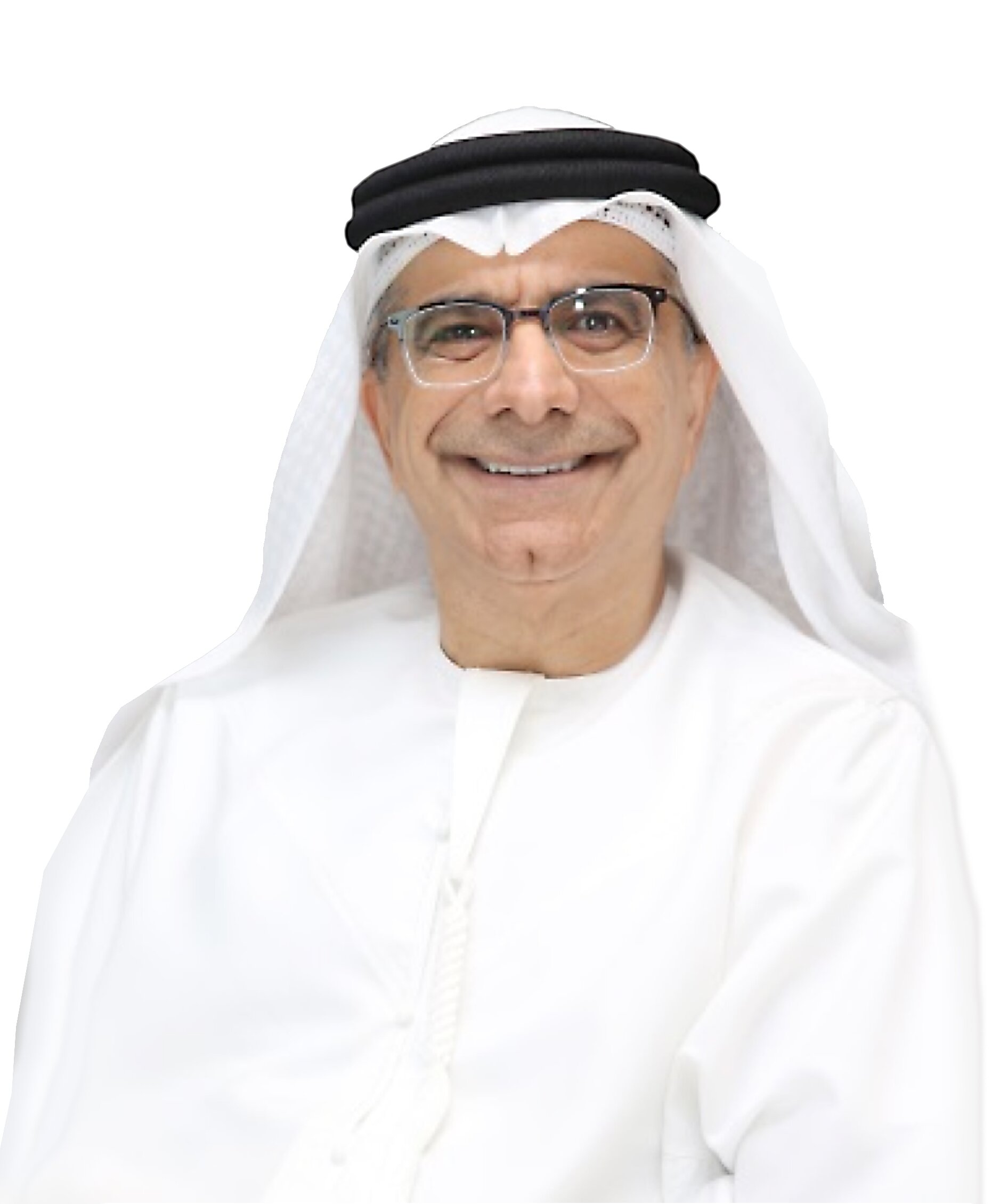 ABU DHABI, 31st August, 2020 (WAM) -- In its continuing efforts to strengthen the UAE’s Anti Money Laundering and Counter Terrorist Financing, AML/CFT, framework, the National Committee for Combating Money Laundering and the Financing of Terrorism and Illegal Organisations, NAMLCFTC, held today its sixth meeting for the year. The committee took stock of the significant progress towards fulfilling its role of implementing the national strategic plan for AML/CFT.

The meeting was presided over by Abdulhamid Saeed Alahmadi, Governor of the Central Bank of the UAE and Chairman of the Committee, who spearheads the implementation of national strategic plan. The ongoing efforts to combat money laundering and terrorism financing are further guided by the Higher Committee overseeing the National Strategy for Anti-Money Laundering and Countering Financing of Terrorism, under the Chairmanship of H.H. Sheikh Abdullah bin Zayed Al Nahyan, Minister of Foreign Affairs and International Cooperation.

The meeting addressed the critical role of the national committee and its strategic objectives in taking swift actions in combating money laundering and terrorism financing. This is further achieved through an effective coordination mechanism with the higher committee in areas such as governance, supervision and proactive cooperation with countries that share commitment in implementing the strategy of Combating Money Laundering and the Financing of Terrorism and Illegal Organisations. As a function of its efforts to create further awareness of financial crimes that threaten the security and stability of the country, NAMLCFTC recently developed a new website to assist strategic partners and stakeholders in complying with international-standard reporting measures.

Given the scope of reforms undertaken by the Committee in recent years towards AML/CFT and in keeping with international standards set by the Financial Action Task Force, FATF, today’s meeting also discussed the importance of capacity building and technology assistance, among others. Capacity building, both in terms of human and financial resources, will further strengthen the UAE’s ability to implement targeted financial sanctions relating to the prevention and suppression of terrorism and terrorist financing.

Emphasising the role of technology in detecting financial crimes, the Committee announced the launch of a smart platform developed and managed by a sub-technical committee.

At the meeting, the Committee also discussed the recent achievements of the UAE Financial Intelligence Unit, FIU, an independent unit that investigates suspicious transactions that potentially involve money laundering, terrorism financing and similar criminal activities, underpinned by proactive collaboration with relevant national and international authorities and financial services institutions. The FIU announced its plans to launch a new brand identity and a dedicated website, reflecting its commitment to further promote AML/CFT and enhance transparency with International Counterparts.

The Committee also heard operational achievements from representatives of the sub-committees, including the recently introduced regulation requiring Hawala providers operating in the UAE to undergo mandatory registration requirements.

At the conclusion of the meeting, the Committee reviewed and adopted decisions to further progress items in the National Action Plan for AML/CFT to ensure the safety and soundness of the UAE’s financial economy.