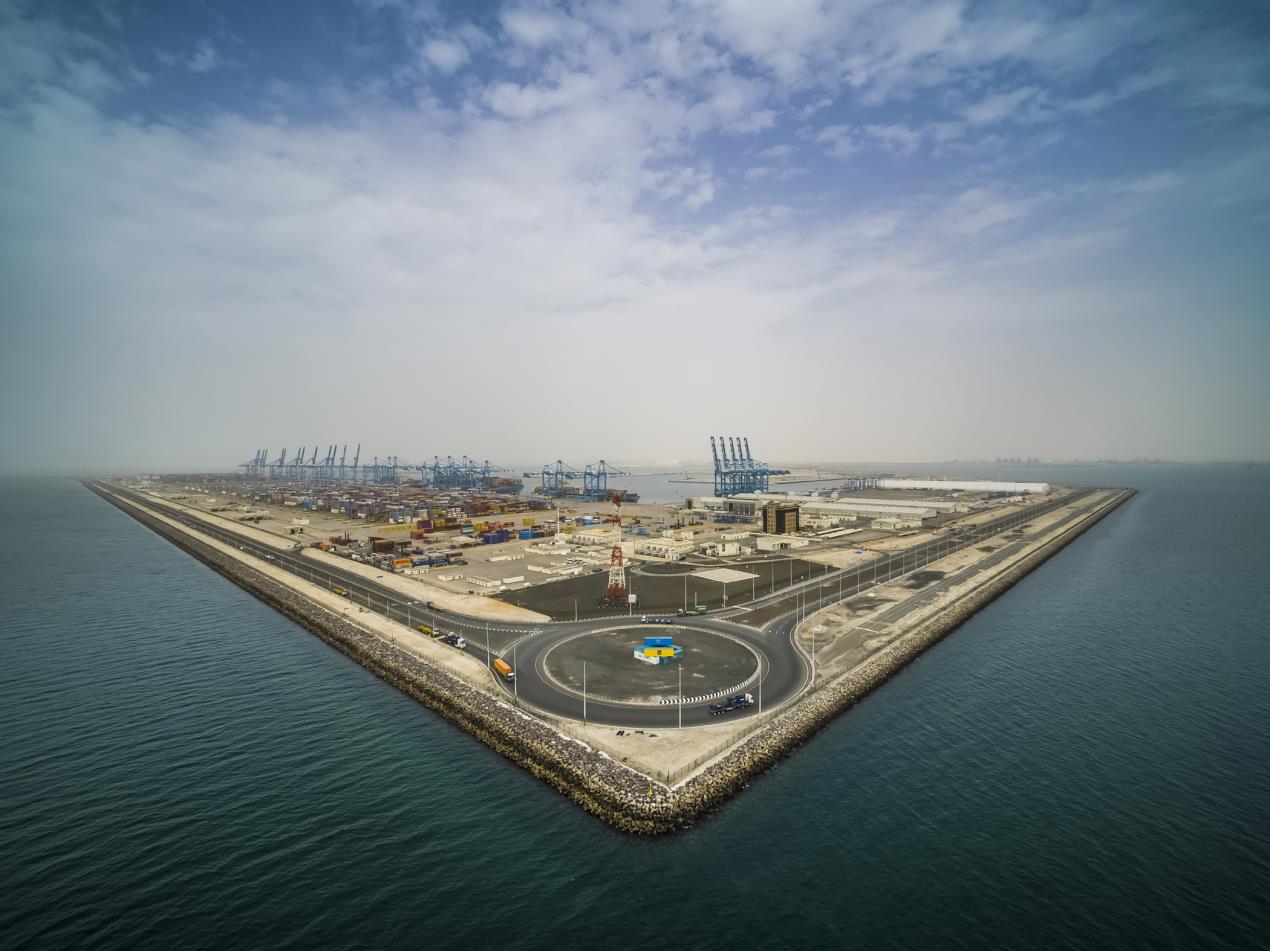 The Khalifa Port expansion, announced in December 2019, aims to attract new business and significantly boost capacity in line with evolving customer expectations, and has progressed significantly since its inception despite the challenging economic conditions presented by the global pandemic. Upon completion, the project is expected to substantially increase handling volumes by providing additional deep-water access and enhanced infrastructure.

To date, 200 metres of quay wall and almost 175,000 sqm of land within Khalifa Port Logistics, KPL, have been handed over ahead of the project’s full phase one completion in Q1 2021.

At the same time, considerable progress has also been made on the first phase of Khalifa Port’s South Quay development that is slated for completion by Q4 2020. With 80 per cent of construction already complete, a total of 650 metres of quay wall, containing two berths alongside 37,000 sqm terminal yard is now available in advance of receiving its first shipment.

Progress has also been made on Abu Dhabi Terminals’, ADT, expansion plans with the delivery of five new ship-to-shore cranes. With each unit boasting a lifting capacity of 90 tonnes, the new cranes have boosted capacity at the terminal significantly and have put Khalifa Port Container Terminal on track to meet its target of 5 million TEUs by the end of the current year.

"Thanks to the strategic direction and guidance of the Government of Abu Dhabi, our emirate is ensured to experience increased direct foreign investment and growth of non-oil GDP.

"We are confident that the ongoing expansion of Khalifa Port will significantly enhance our operational and cargo handling capabilities.

"Our ports are not only gateways to the Gulf, but also convenient departure points to markets around the world, connecting east and west. The multimodal connections between Abu Dhabi and global markets through land, sea, air, and future rail channels have elevated the emirate’s status as a leading trade and logistics hub in the Middle East."

One example lies with Arabian Chemical Terminals, ACT, which recently signed a 50-year agreement to establish the first commercial bulk liquid and gas storage terminal at Khalifa Port that will be located on a plot with 16-metre direct deep-water quay access within the newly developed KPL. This project is well underway with the Front-End Engineering Design, FEED, having been awarded in May 2020.