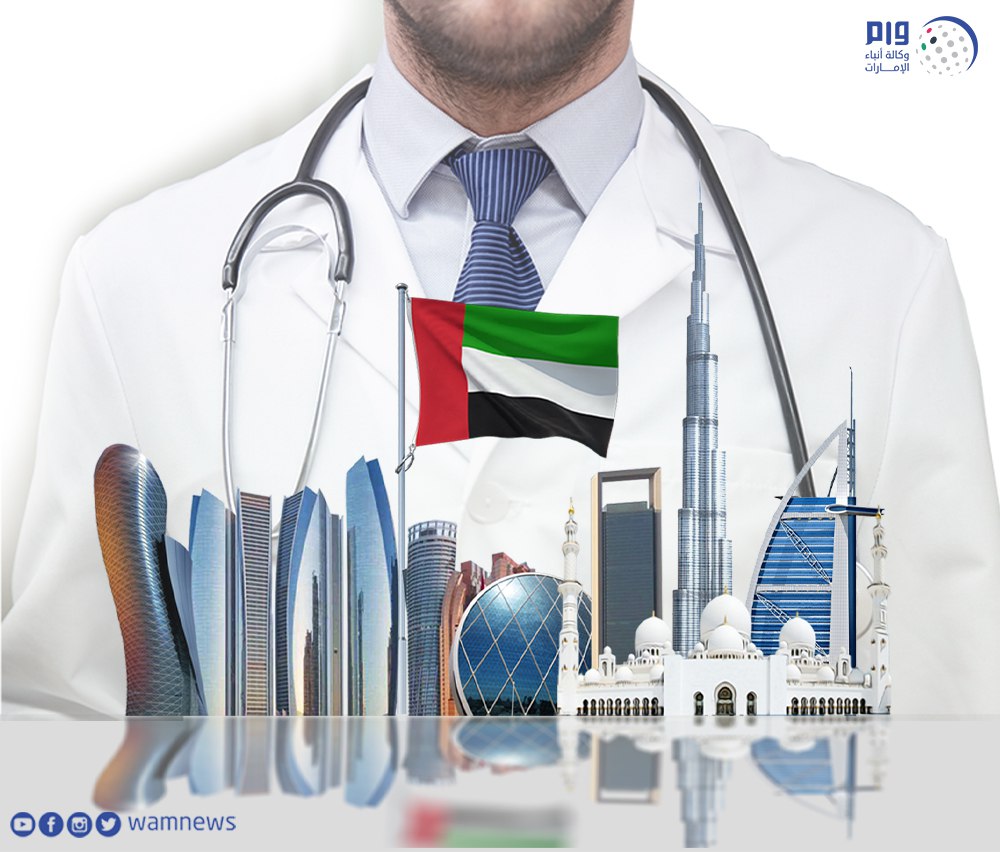 Oman ranked second and Bahrain came in at third, while Saudi Arabia and Kuwait were placed fourth and sixth respectively.

The ranking in the index is based on a variety of factors, the Association said and added that these factors included the destination environment, patient experience, current levels of medical tourism, and the attractiveness of traditional tourism.

According to the International Medical Travel Journal, global medical tourism spends on foreign treatment for GCC citizens amounts to more than US$2bn per year. This high level of demand has resulted in an increase in local facilities offering new options for citizens, residents and tourists alike.