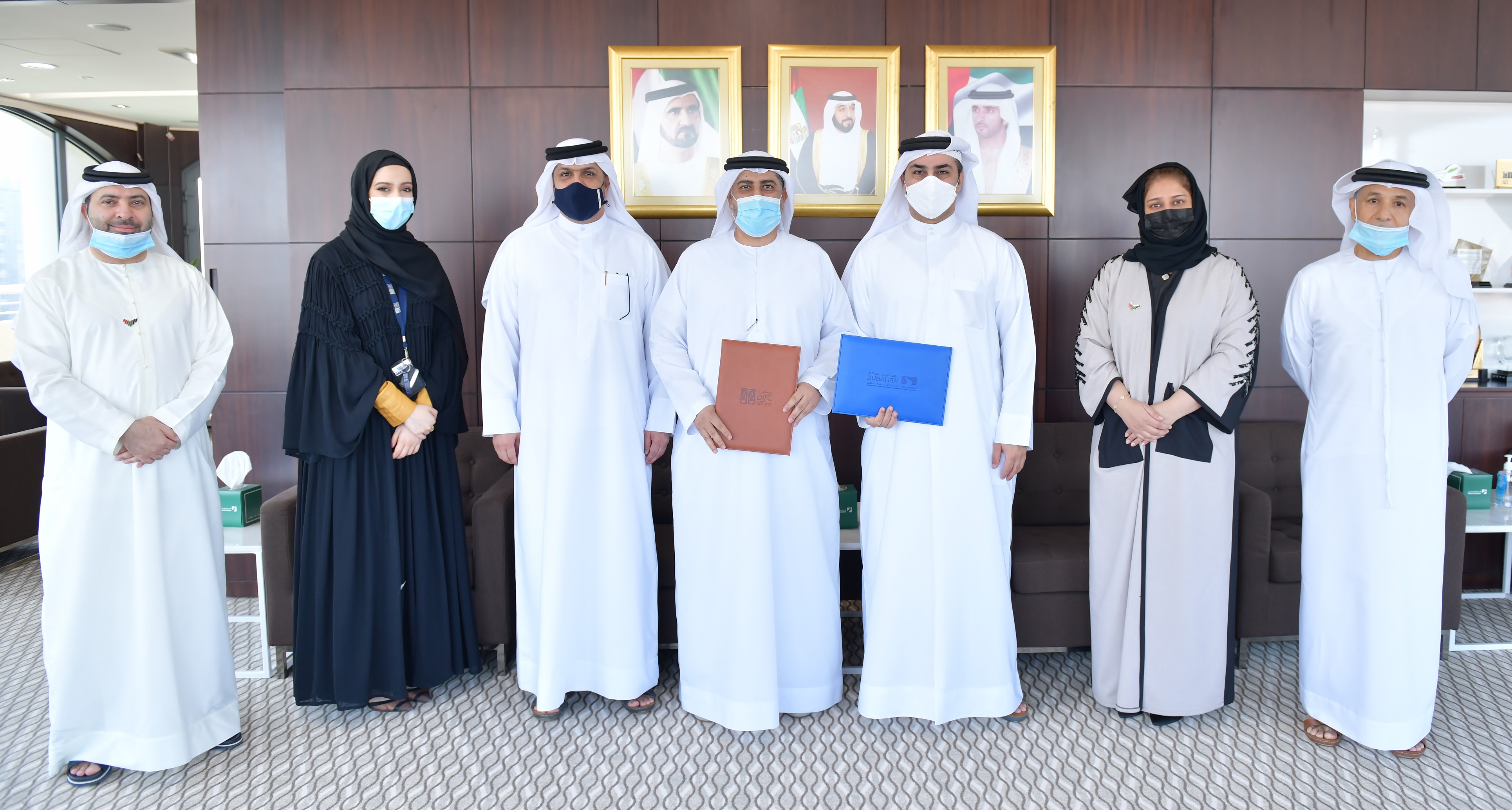 Building on cooperation first initiated in 2015, the terms of the memorandum state that the two entities will continue to further collaborate on the exchange of information and research, and the hosting of joint conferences and exhibitions.

According to Dubai FDI, Dubai attracted AED12 billion in foreign direct investment, FDI, through 190 projects during the first half of 2020, despite the coronavirus pandemic. In terms of investment sources, nearly 25 percent of FDI capital flows came from the US, followed by France (18 percent), Belgium (9 percent), and the UK and China (8 percent each).

Omar Al Muhairi, Deputy Chief Justice, DIFC Courts, said, "The DIFC Courts has recognised the need for our dispute resolution services to meet the demands that are challenging traditional disciplinary and geographical boundaries. When it comes to resolving disputes, businesses like to have a choice, whether it is litigation or arbitration, common or civil law, English language, or Arabic. While every country in the world has some kind of system for resolving commercial disputes, those ranked highest by the World Bank have recognised that investing in efficient and well-respected business courts, is essential. This is not a nice-to-have, but rather a need-to-have if they want to compete globally for investment."

Fahad Al Gergawi, Chief Executive Officer, Dubai FDI, said, "One of the major platforms that have supported Dubai’s continuing growth in FDI capital is a legal system that connects seamlessly with multiple jurisdictions around the world. Global investors and businesses recognise the importance of an advanced and mature legal framework for dispute resolution. This is especially true for multi-jurisdictional corporations. The DIFC Courts has professionally been upgrading this value for the city which we will continue to emphasise on in our efforts to attract strategic FDI to Dubai."

The DIFC Courts is Dubai’s English language, commercial common law judicial system. Money judgments can be enforced internationally through treaties such as the GCC Convention and Riyadh Convention, conventions with China, India and France, and reciprocal arrangements with leading common law jurisdictions, such as the UK, the US, Australia, Singapore, and Hong Kong.