Positive response in India to UAE-Israel accord signing 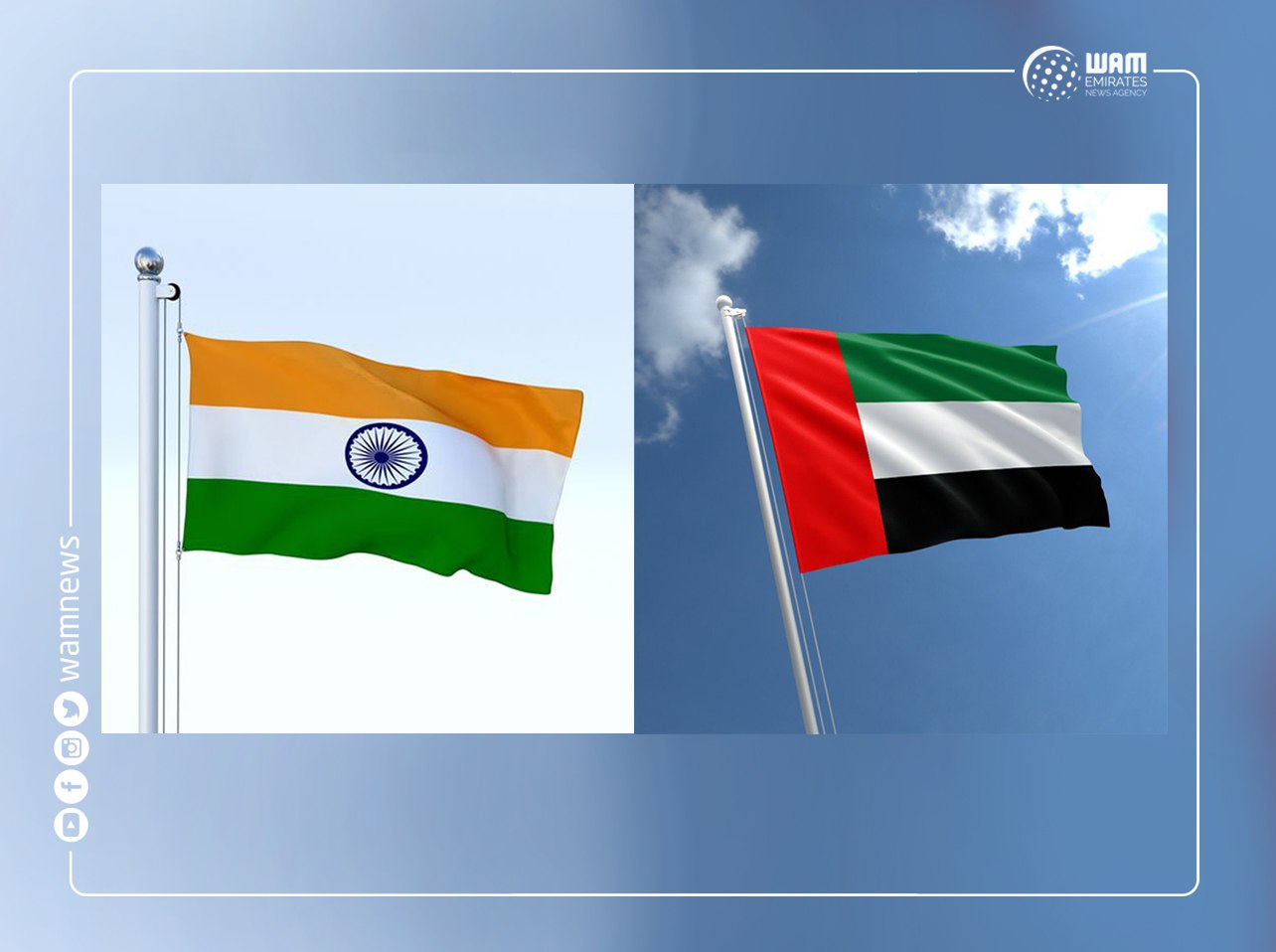 From Krishnan Nayar NEW DELHI, 16th September, 2020 (WAM) – The historic peace accord signed in Washington between the UAE and Israel on the one hand, and between Bahrain and Israel on the other, has generated wide positive response in India.

Writing in the West Asia and North Africa Digest brought out by the highly respected think tank here, the Ananta Centre, India’s leading Arabist and former Ambassador to several countries, Mahesh Sachdev, predicted that it would "create synergy between the two most advanced economies of the region with a high degree of complementarity."

He was referring to the UAE and Israel as the "two most advanced economies of the region."

Sachdev described the accords as essentially "peace-for-peace deals" and not "land-for-peace" deals unlike previous processes of normalisation of relations between Arab states and Israel.

He noted the significance of the UAE’s decision nearly three weeks ago to end the formal boycott of Israel, including Israeli products. Sachdev was optimistic about the prospects of UAE-Israel bilateral trade.

Interviewing regional experts, Pratigyan Das wrote in The Times of India that "normalisation paves the way not only for greater cooperation on state matters, but also in terms of business opportunities, tourism, medicine, environmental challenges, and other similar matters."

Writing in The Hindu, commentator Stanly Johny noted that the pace of rapprochement in the Middle East was picking up following the UAE’s lead in establishing diplomatic relations with Israel. "It took more than three decades for the first Arab country, Egypt, to recognise Israel. Jordan, the second Arab country that established peace with Israel, took 15 more years to do so. There was a gap of 26 years between Jordan’s peace treaty and that of the UAE with Israel. And then it took less than 30 days for the fourth agreement between Bahrain and Israel."

India’s premier news agency, the Press Trust of India reported from Washington that "the agreement between the UAE and Israel represented a significant breakthrough in diplomatic relations between the two nations as the Trump administration in the US works to facilitate cooperation between Arab nations and Israel."