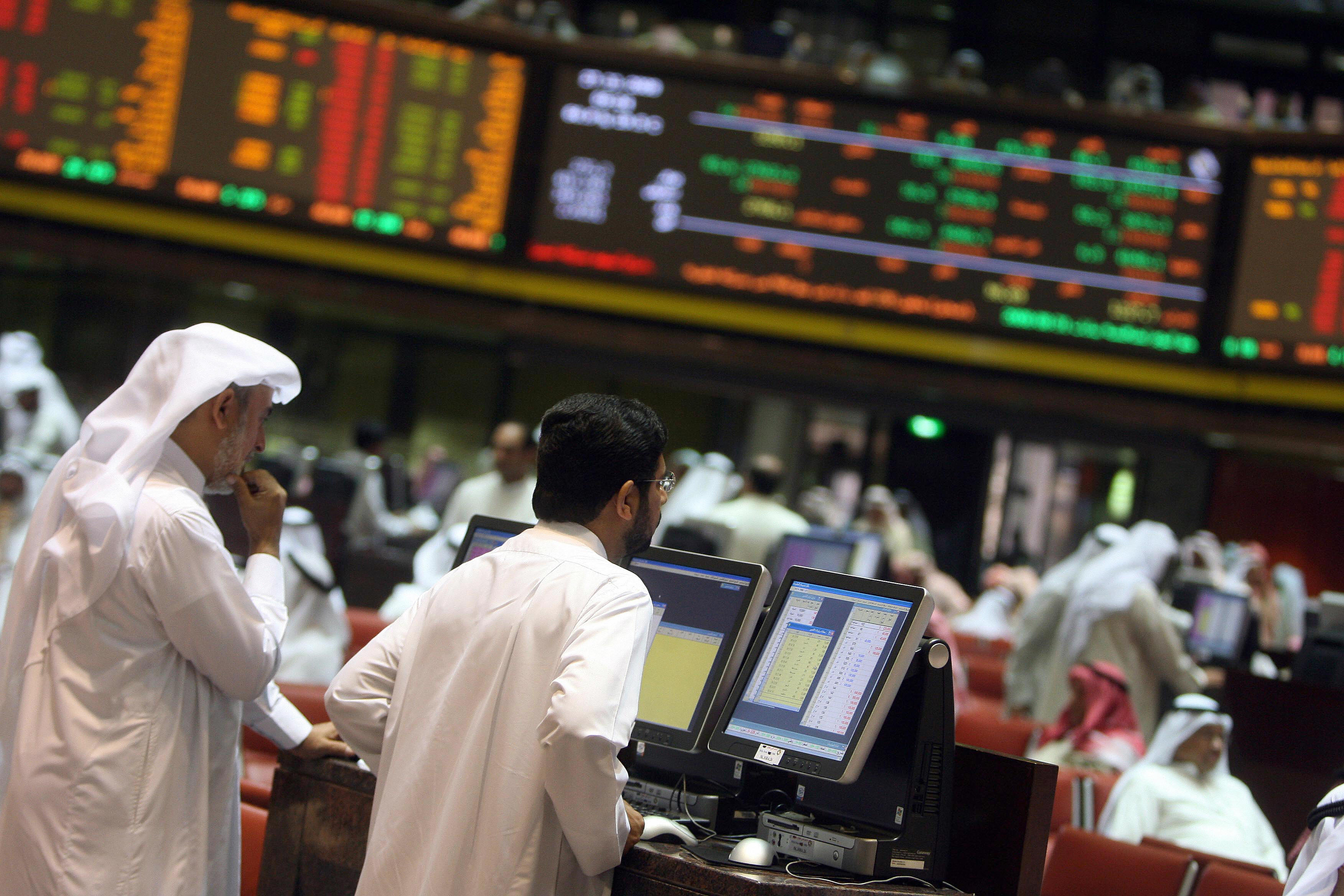 ABU DHABI, 17th September, 2020 (WAM) -- To the tune of AED43.13 billion in cash dividends for 2019 have already been paid out by Abu Dhabi Securities Exchange and Dubai Financial market to more than 700,000 investors on behalf of the companies listed in the two capital markets, according to data released by the two bourses.

Figures released by the ADX indicate that up to AED22.5 bn were distributed for the last fiscal year while around AED20.63 bn were disbursed by the DFM.

Banks are the largest distributors of profits, followed by the telecommunications and the realty sectors respectively, then come the companies working in the investment, financing, energy, medical services, insurance, hospitality, transport and logistics platforms.