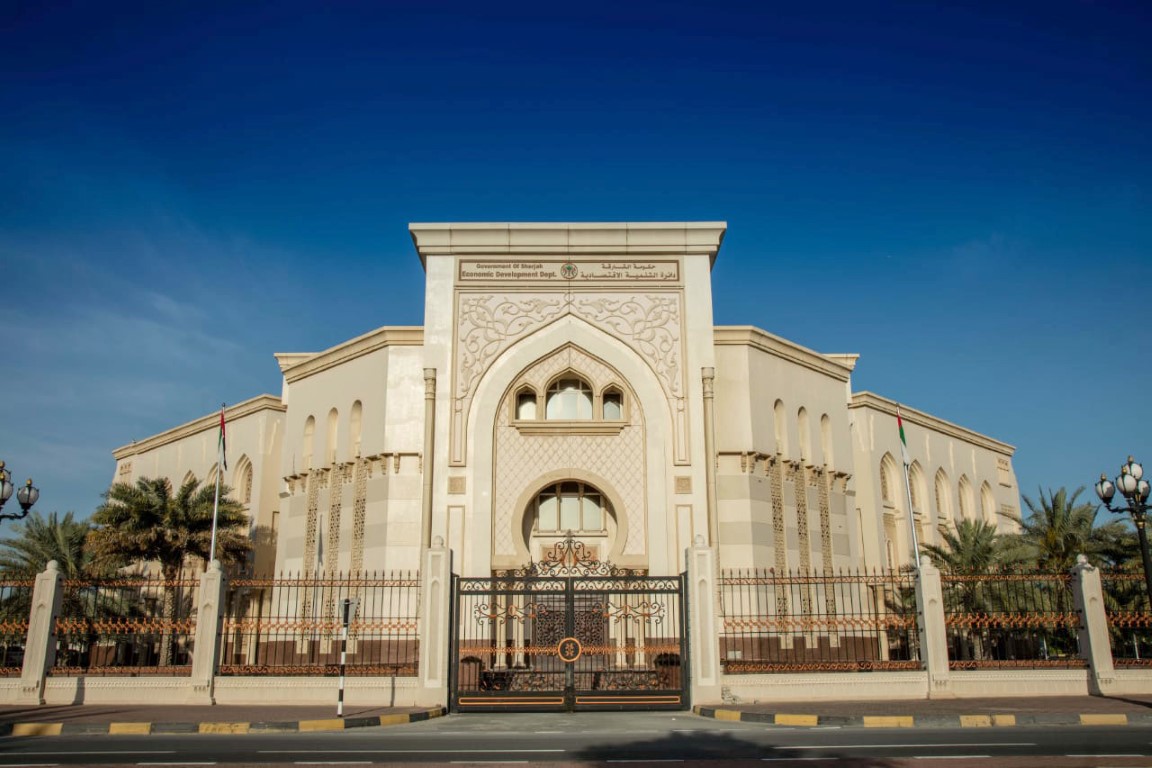 In general, the total number of licences issued and renewed during August 2020 reached 5,788 with a growth rate of 48 percent as against the same period last year according to the licence reports issued by the department. The number of renewed licences hit 5,367 with a percentage of 49 while the issued ones reached 421 with an increase of 28 percent compared to 2019.

Sultan Abdullah bin Hadda Al Suwaidi, Chairman of Sharjah Economic Development Department, said that such data is considered among the most important economic indicators that the department relies on to study the economic situation in the emirate. He stressed that SEDD is keen on to move forward in implementing its vision to achieve a diversified competitive knowledge-based economy and innovation, by developing services to match the highest international quality standards in terms of speed to achieve dealers and investors in the economic sector in the emirate, and to complete transactions easily.

Al Suwaidi added that such data confirms the continuous growth of the emirate’s economy, which reflects the great confidence of investors and business owners in Sharjah towards all sectors, which are highly reflected through the indicators that show continued economic growth in the current year.

Furthermore, he pointed to the high growth rates in e-commerce licences, which confirm the change of vision of companies and the orientation towards digital channels, especially during the current time and the changes witnessed in the global economic map to serve the local economy, enhance the movement of investments and achieve sustainable economic development in the emirate.