GreenFactory Emirates: The largest indoor farm in world to be developed in Abu Dhabi 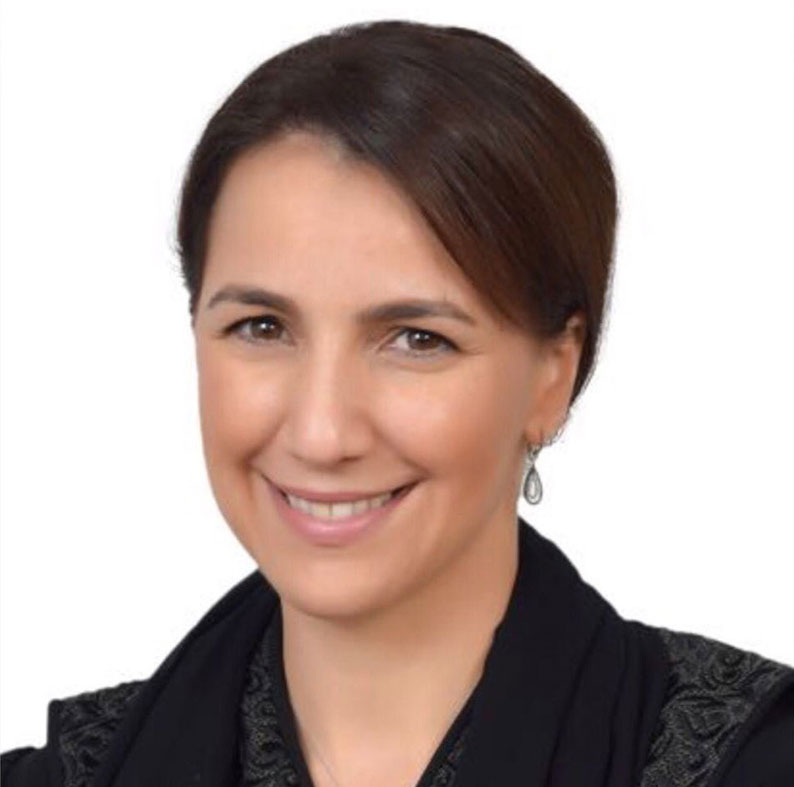 ABU DHABI/BARENDRECHT (THE NETHERLANDS), 23rd September, 2020 (WAM) -- A joint venture between GrowGroup IFS from Barendrecht (The Netherlands) and RainMakers Capital Investment LLC from Abu Dhabi, UAE, will build the largest indoor farm in the world in the desert of Abu Dhabi. The GreenFactory Emirates will produce 10,000 tonnes of fresh produce per year on a plot of 17.5 hectares and a cultivation area of 160,000 square metres.

GreenFactory Emirates will develop innovative indoor farming with the world's most advanced indoor growing system from The Netherlands. It is a combination of vertical and flat farming and solves the normal cultivation restrictions due to extreme climates in regions like the UAE, according to a joint press statement issued by the two companies.

The facility will involve numerous leading agro-technological companies in its construction as best of breed for each component will be sourced through top-tier Dutch companies. It is now possible to cultivate high-quality vegetables 100% pesticide-free, all year round and anywhere on the planet: "Quality of Holland – Local Grown." From seeding, harvesting, processing to "ready to eat" products will take place under one roof.

The joint venture also plans to build other indoor farms in other regions of the world where extreme climates are a challenge to normal cultivation, they added.

She added, "The UAE is applying concerted efforts to improve its domestic production of food, with agricultural technology – ‘AgTech’ - having a hugely important role to play. In fact, key targets of the government’s National Food Security strategy launched in November 2018 are to generate a 30 percent yield improvement from technology-enabled production and for the UAE to become a world-leading hub in innovation-driven food security by 2051. Indoor farms such as GreenFactory Emirates are instrumental in helping us reach these goals."

Water, Co2 and waste The GreenFactory will be saving 95 percent of water consumption as opposed to standard methods of cultivation as well as reducing its Co2 footprint up to 40 percent. By growing fresh produce locally, GreenFactory Emirates will also contribute to reducing waste in various other areas. Its contribution to slowly reducing reliance on fresh foods imports will in turn reduce waste of produce occurring during the transport process while reducing logistical traffic.

Research and development GreenFactory Emirates will include a built-in research and development component that will help ramp up the production beyond the 56 current varieties of lettuces, leafy greens, herbs and kale. It will also optimise its production by collecting real-time data to inform future global expansion of indoor farming. With confirmed partnerships with GAAS Wageningen and Delphy in The Netherlands, GreenFactory will benefit from live feedback provided by some of the best students and Academia in the field.

The partnership between GrowGroup and rainMKRS is initiated and a result of an introduction made by the Embassy of the Kingdom of The Netherlands in the United Arab Emirates and the Monarch Group which has played an instrumental role in seeking opportunities and nurturing relationships.

Commenting on the project, Lody Embrechts, Ambassador of the Kingdom of Netherlands to the UAE, said, "The Netherlands has a lot to offer across all aspects of the food value chain. This flagship project is a symbol of the know-how and expertise available back home as well as the Dutch Triple Helix approach (collaboration between academia, industry and government): combining growing crops commercially along with research and development in order to continuously innovate the way in which we grow our food, in a sustainable manner, hence taking into account our impact on the environment. As an Embassy we are proud to have been able to contribute - within our means - to this project. We hope to intensify our cooperation with the UAE to further develop the local agriculture ecosystem."

Phase 1 will be operational before Expo 2020 Dubai in October 2021, so GreenFactory Emirates can show the world its innovations. A kick-off for more similar projects and innovations worldwide.

GrowGroup IFS GrowGroup IFS (Innovative Farming Solutions), founded by CEO John Breedveld in Barendrecht in The Netherlands, is specialised in developing indoor farming based on the most advanced Dutch innovative farming solutions, especially in regions where normal cultivation is restricted by extreme climate and or limited space.

rainMKRS Capital Investment LLC With offices in Abu Dhabi (UAE) and Montreal (Canada), rainMKRS is an entrepreneurial catalyst co-founded by a group of Emirati and Canadian entrepreneurs. Led by Mohamed Jouan Al-Dhaheri, Sultan Al-Nassour, Sebastien Leblond and Jonathan Mérineau Gosselin, rainMKRS brings together the world’s most impactful companies and projects in the food and agriculture sector and UAE’s economic, educational and investment stakeholders. rainMKRS’ objective is to help bridge the gap between these stakeholders in order to accelerate the progress on critical and strategic components in support of the UAE desire to achieve food security.