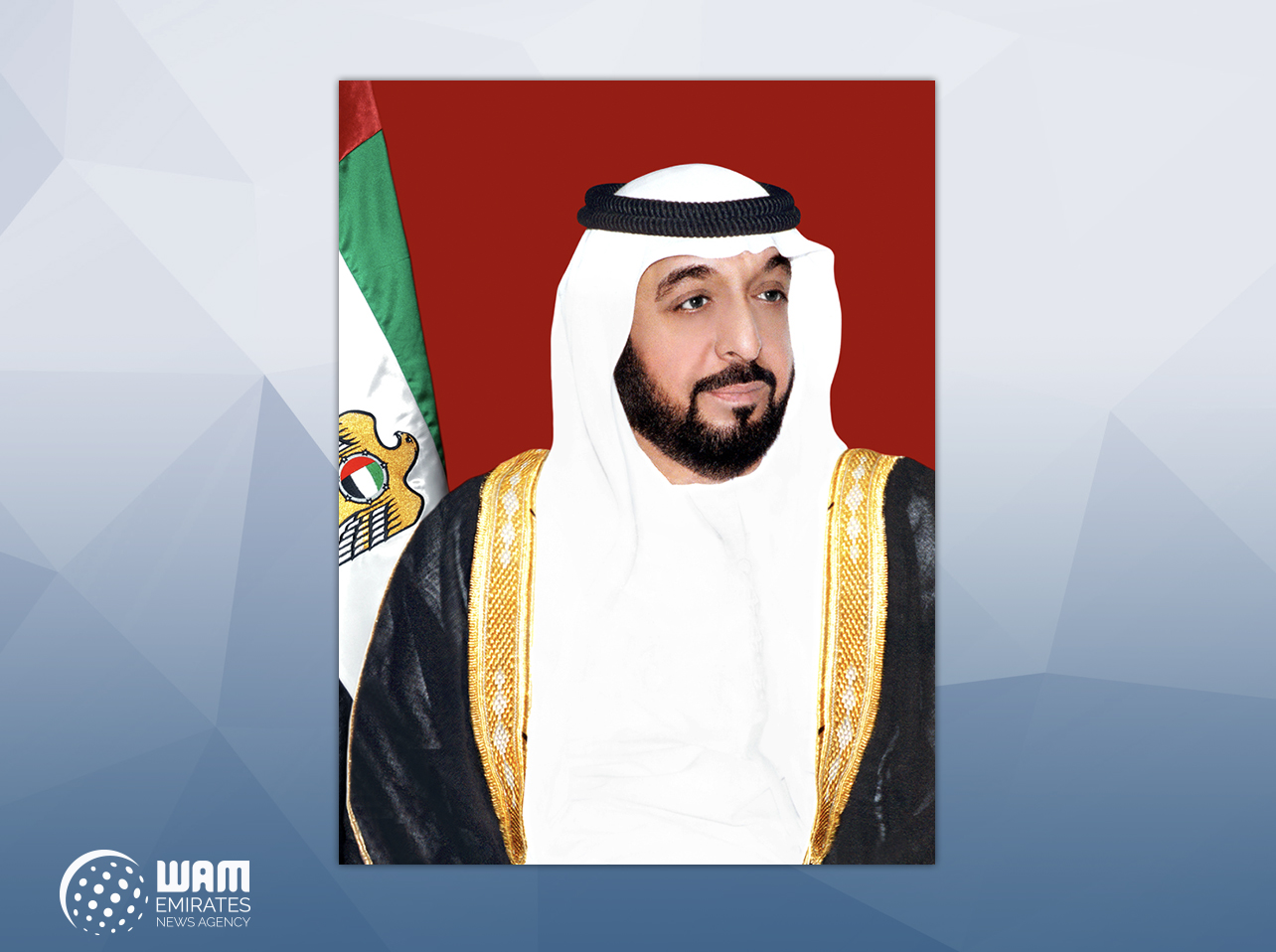 Article 01 of the decree-law, issued by President His Highness Sheikh Khalifa bin Zayed Al Nahyan, stipulates that the provisions of Article 32 of Federal Law No. 08 of 1980 regarding the regulation of labour relations shall be replaced by the following text: "Female employees shall receive wages equal to that of males if they perform the same work, or another of equal value. The procedures, controls and standards necessary for evaluating work of equal value will be set under a decision to be issued by the Cabinet, based on a proposal from the Minister of Human Resources and Emiratisation."

The amended article supports the objective of reinforcing gender equality in terms of wages and salaries in the private sector, as per Federal Law No. 08.

The Ministry of Human Resources and Emiratisation began the efforts for achieving gender equality in terms of wages by implementing the decree of Federal Law No. 06, which was issued on 25th August, 2020.

The ministry stressed that the new amendments will help strengthen the country’s regional and international status for upholding gender equality. The UAE leads the region’s countries in bridging the gender pay gap, according to the World Economic Forum's Global Gender Gap Report in 2020.

The new government procedures and controls will determine the requirement of equal wages for jobs of equal value without differentiating gender and market standards will be used as a reference in wage assessments.