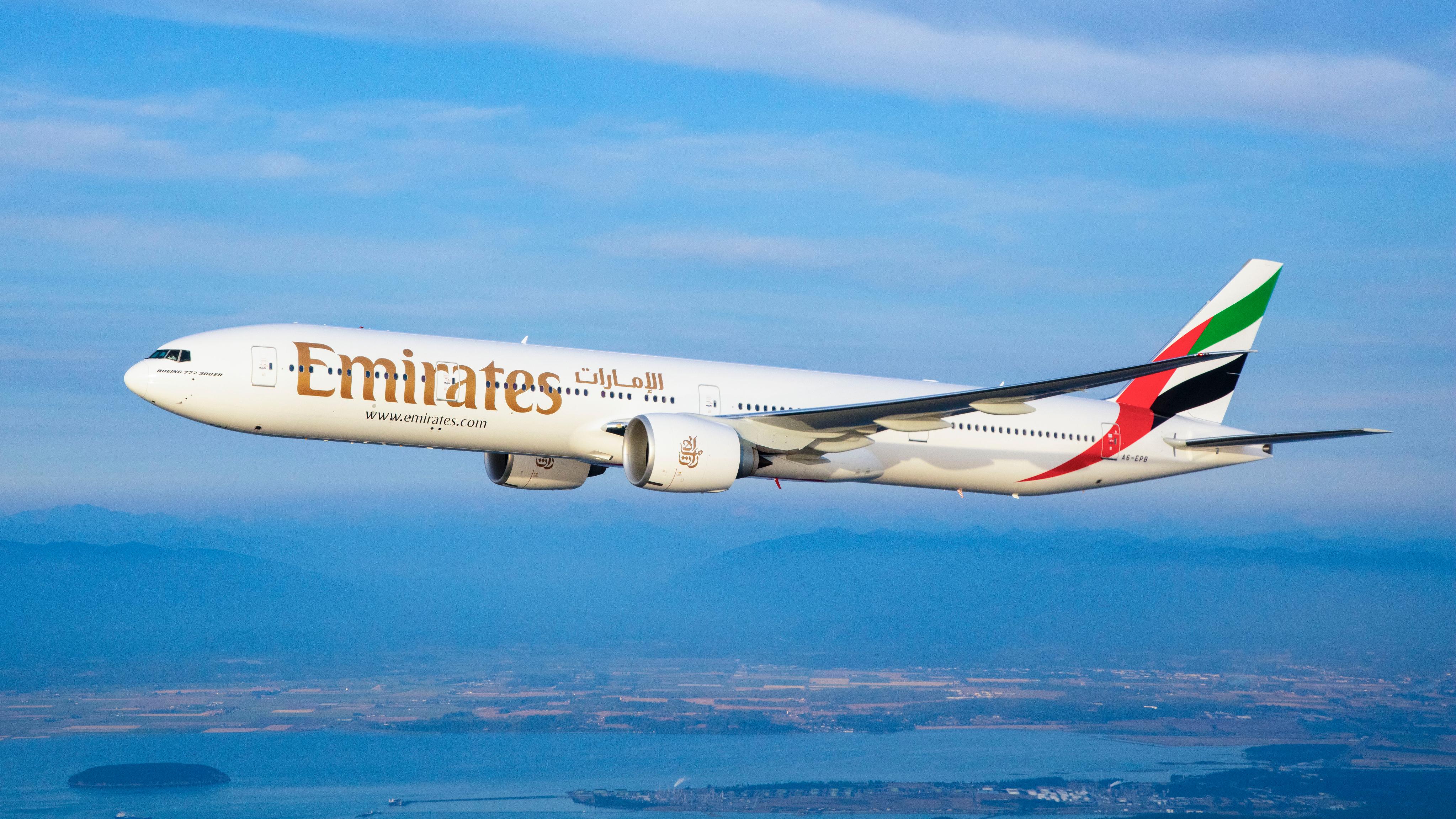 The addition of the five points will expand the Emirates’ global network to 92 destinations, as the airline gradually resumes its operations while prioritising the safety of its customers, crew and the communities it serves around the world. Emirates’ African network will also now extend to 19 cities.

Customers flying in and out of Emirates’ three South African gateways can safely connect to Dubai and to an array of onwards connections to Europe, the Far East, Middle East, West Asia and Australasia.

Flight schedules for Emirates’ South African destinations will be available on emirates.com later this week.

Emirates will operate to Harare with two weekly flights linked to its Lusaka service. The linked services will connect Zambia and Zimbabwe to key destinations across Europe, the Far East, the Americas, Australasia and West Asia with one convenient stop in Dubai.

Flights from Dubai to Mauritius will initially operate once a week on Saturdays, supporting the Mauritian government’s repatriation efforts to bring its citizens home, and enabling the recovery of the country’s tourism industry by safely connecting leisure travellers from Europe, the Far East and the Middle East to the popular Indian Ocean island destination.

Tickets can be booked on emirates.com, the Emirates App, Emirates sales offices, via travel agents as well as online travel agents.