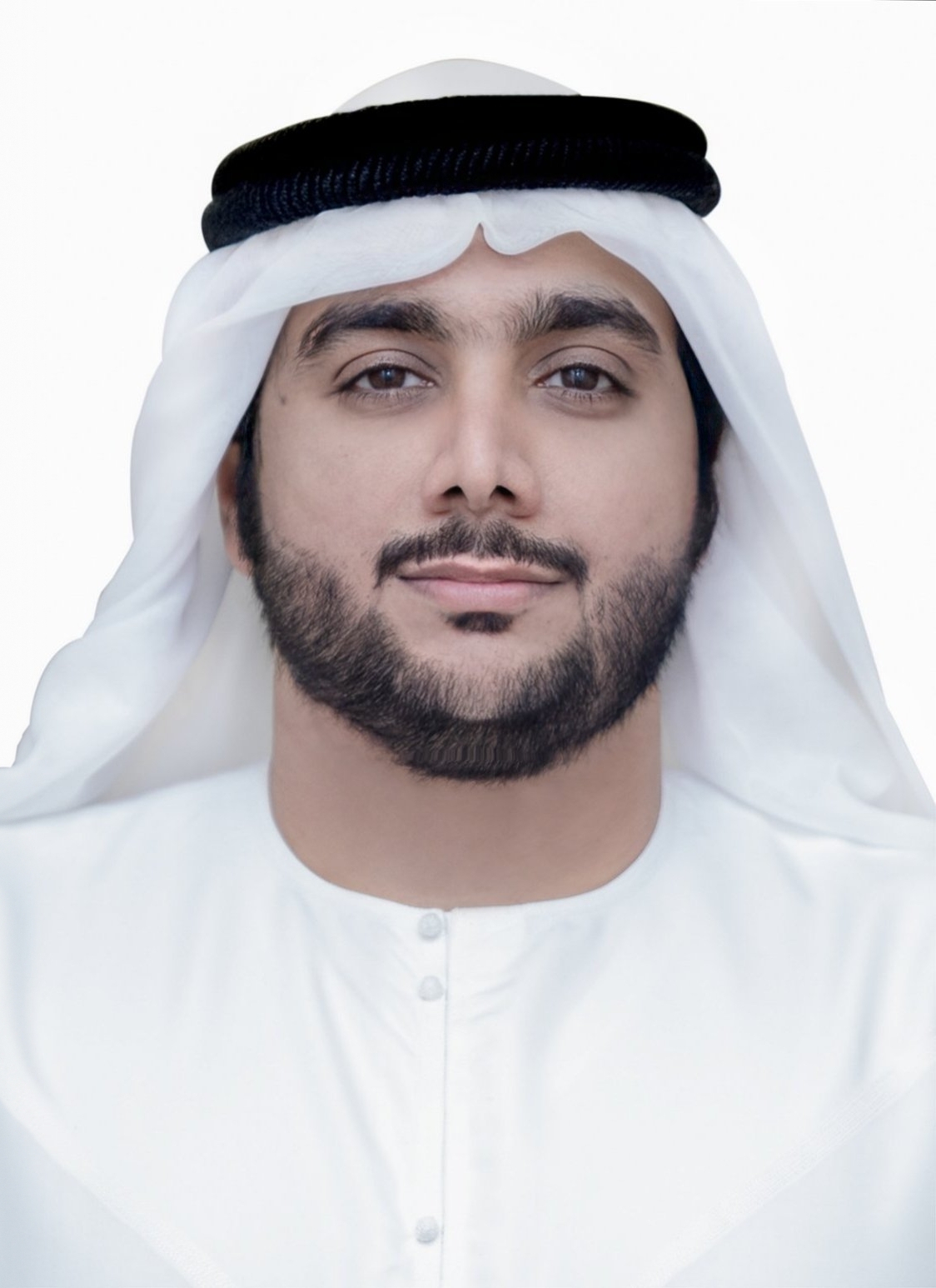 Dubai Autodrome, one of the hallmarks of Union Properties, includes a number of world-class racing circuits and is the only one of its kind in Dubai. It has hosted world-class races, including the FIA GT Championship, European Touring Car Championship, A1 GP, GP2 Asia, Lamborghini Super Trofeo ME, MRF Challenge, Porsche GT3 Cup Challenge ME, the Radical Middle East Cup and the Hankook 24H Dubai Endurance Race.

Commenting on the announcement Khalifa Hasan Al Hammadi, Chairman of the Board of Directors at Union Properties, said: "Union Properties PJSC has a number of subsidiary companies with added value in vital sectors that help achieve sustainable growth. As previously announced, we are in the process of converting a number of these into private joint stock companies. The offer received to buy a stake in Dubai Autodrome reaffirms the strong position of Union Properties and reflects the growing value of our high-quality assets."

"We are currently evaluating the offer and will discuss in the upcoming meeting with the Board of Directors to allow us to take an appropriate decision in the interest of the company's shareholders. More details will be disclosed in accordance with applicable laws, regulations and agreements," he added.

Additionally, the Board of Directors will also discuss the acquisition of other investment real estate assets in the UAE at the upcoming meeting.