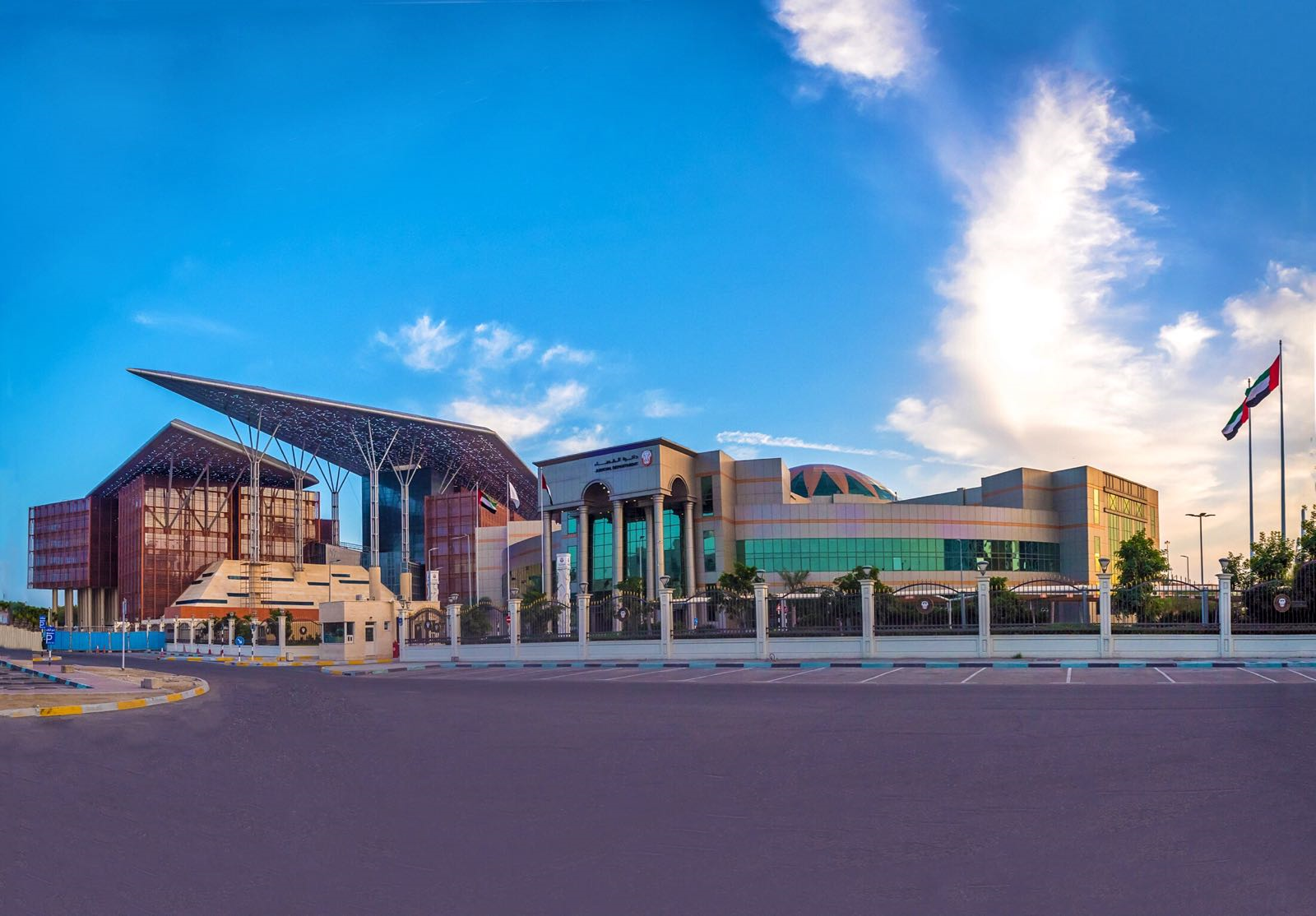 ABU DHABI, 26th September, 2020 (WAM) -- The Abu Dhabi Judicial Department, ADJD, started publishing judgments rendered by the courts of the Emirate of Abu Dhabi on its website as part of the efforts to raise legal awareness and enhance cognitive background among the community members, confirm the impartiality and transparency of the legal principles, and enhance the competitiveness of the Emirate and the rule of law index in relevant international reports and indicators.

Youssef Saeed Al-Abri, Under-Secretary of the ADJD, explained that the publication of the rulings issued by the Abu Dhabi Court of First Instance, appeal and cassation in civil, commercial, real estate and labour matters, and made available through the website of the ADJD, is in implementation of the decision of H.H. Sheikh Mansour bin Zayed Al Nahyan, Deputy Prime Minister, Minister of Presidential Affairs and Chairman of the ADJD, to support the efforts made to enhance the effectiveness and sustainability of judicial processes, to establish a globally leading integrated system.

The expansion of the publication of judicial decisions to include the different levels of courts in Abu Dhabi is likely to help improve its ranking in the Contract Performance Index, in addition to consolidating the emirate's and UAE's rank in the Doing Business report published by the World Bank, he said.

The total number of judgments published to date, has reached 5,811, of which 682 were rendered by the Courts of First Instance, 3,937 by the Appeal Courts and 1192 by the Court of Cassation. Among these judgments, 4,500 were handed down by the Commercial Court, 377 by the Labour Court and 934 by civil courts.

The decision to publish defined the scope of publication of court decisions. This should include judgments rendered by the ADJD Courts of First Instance, appeal and cassation and relate to civil, commercial, real estate and labour cases. Other publications may be added by the decision of the ADJD Under-Secretary. However, it is prohibited to publish judgments rendered in cases considered in-camera by the decision of the legislator.

The decision specified the mechanism and controls for publishing these judgements, as it will be done primarily on the Judicial Department’s website but may also be rendered public on any other readable, audio or electronic medium to be specified by the Judicial Council, provided that the published material includes a statement from the court that issued the same with the date and place of issue, the number and type of the case, a summary of the facts, grounds and operative part of the judgment.

The decision to go public prohibits the publication of the names, personal data, domicile or place of work of litigants as well as the registration number of companies and business establishments. The nationality of the litigants may be disclosed only if justified, such as to determine the law applicable to the dispute.