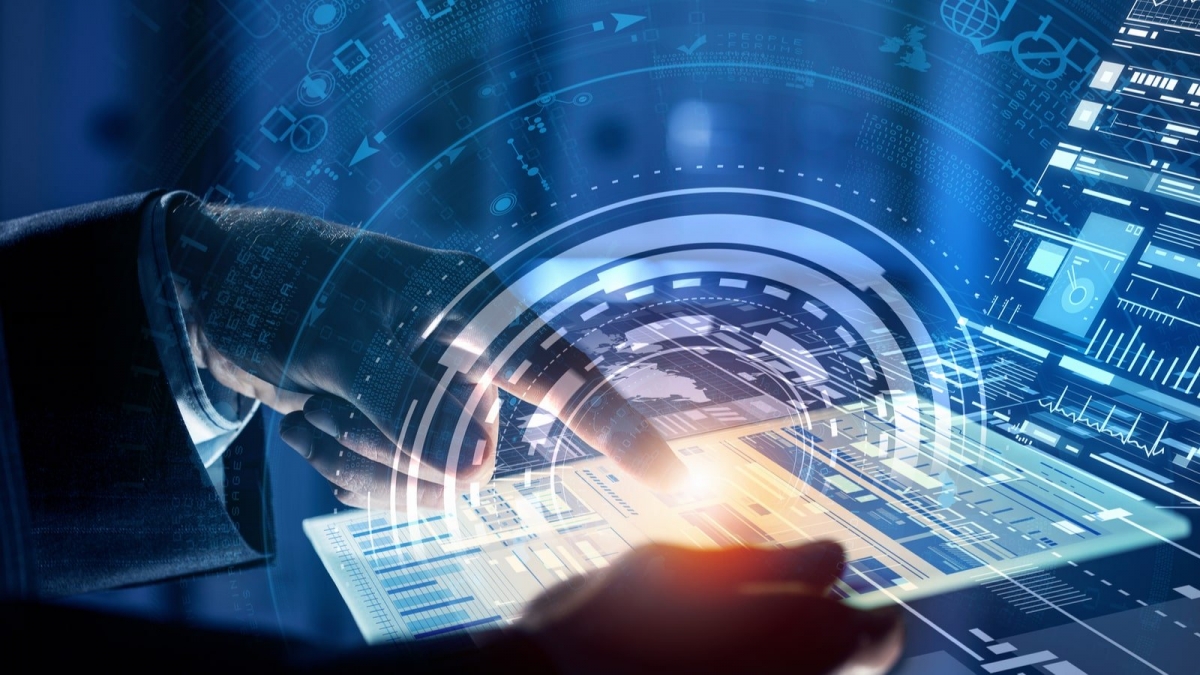 ABU DHABI, 28th September, 2020 (WAM) -- The number of employed persons in the UAE accounted for 97.8 percent of the country's working age population by the end of 2019, figures by the T​he Federal C​​competitiveness and Statistics Authority, FCSA, have shown, indicating that the majority of the total population are engaged in economically productive activities.

The number of workforce was 7.388 million in the reference year, a growth of 2.2 per cent from 7.225 million in 2018, according to the study, which estimated the unemployment rate at 2.2 percent, which is among the lowest on record worldwide.