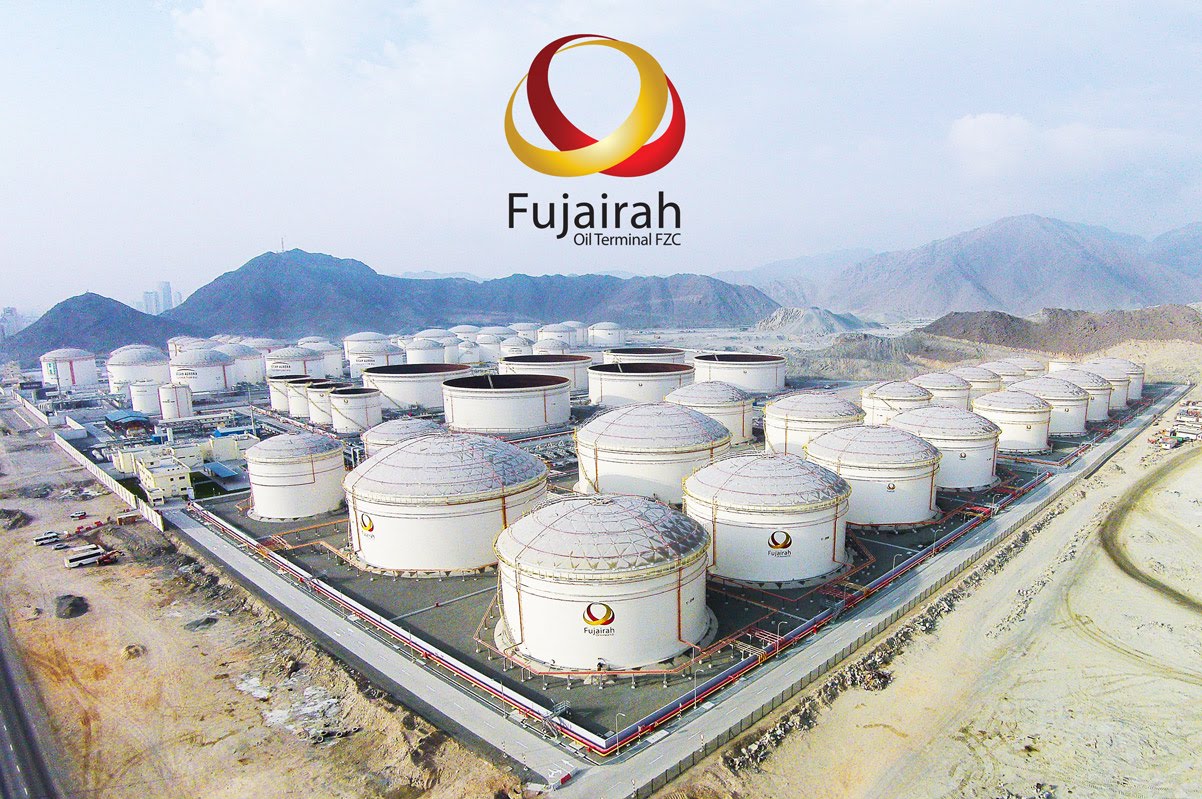 FUJAIRAH, 30th September, 2020 (WAM / S & P Platts) -- Stockpiles of refined oil products at the UAE’s East Coast Port of Fujairah have dropped to an eight-month low, with shipments of naphtha and gasoil picking up. Total stockpiles stood at 20.961 million barrels as of 28th September, down 2.2 per cent from a week earlier and the lowest since 13th January, according to the data from the Fujairah Oil Industry Zone, FOIZ, today.

Stockpiles have now dropped for five consecutive weeks, the longest losing streak since the five weeks ended 1st July, 2019. The record losing streak was six weeks in a row in 2017.

Some 322,000 barrels of naphtha departed Fujairah for Malaysia in the week starting 21st September, the second consecutive week of shipments to the Asian nation, and Sudan took 345,000 barrels of gasoil, according to data analytics firm Kpler. Light distillates stockpiles, such as naphtha and gasoline, stood at 6.501 million barrels as of 28th September, down 2 per cent from a week earlier Stockpiles of middle distillates, such as gasoil and jet fuel, declined 8 per cent in the week to 28th September to 4.335 million barrels. Gasoil went to Sudan for the first time since August, while there were no exports of jet fuel, according to the Kpler data.

Stockpiles have fallen in recent weeks as crude oil supplies increased and boosted demand for marine fuel and some countries such as Saudi Arabia imported fuel oil for power plants amid hot weather and seasonal demand for air conditioning. Total stockpiles are still 13 per cent higher for the year, with light distillates up 36 per cent and middle distillates 16 per cent higher.

Heavy distillates and residues, such as marine bunkers and fuel for power generation, are less than 1 per cent higher for the year.