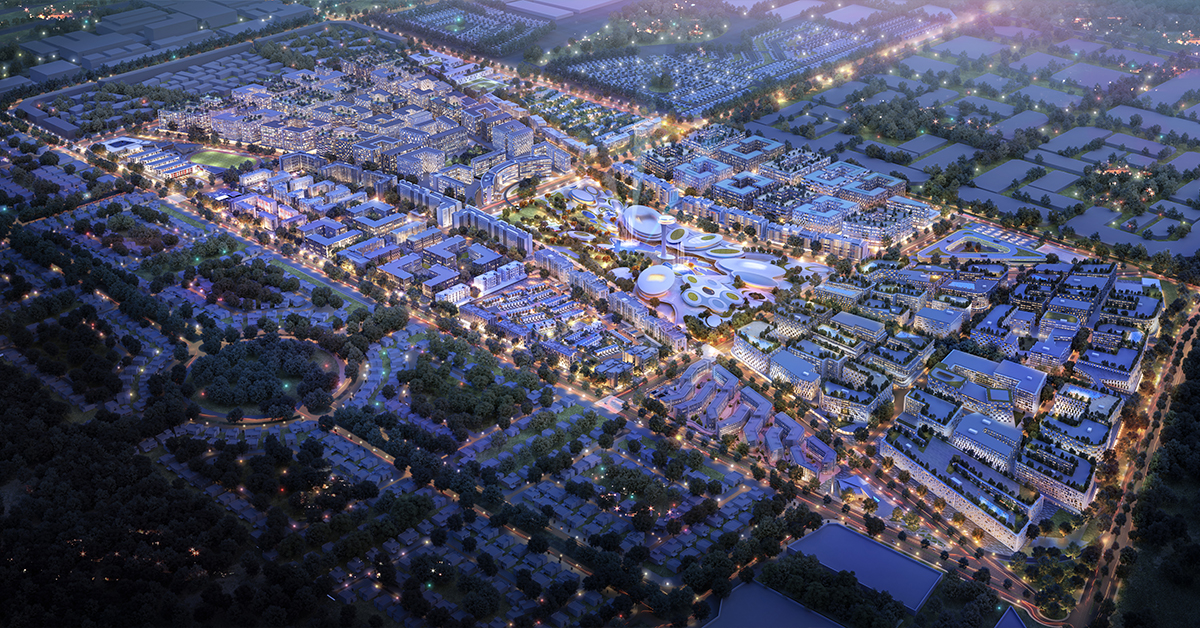 SHARJAH, 6th October, 2020 (WAM) -- Arada has announced the latest in a series of construction contracts at Aljada, the AED24 billion mixed-use community in the heart of New Sharjah. The developer awarded the AED102 million contract to build Phase 2 infrastructure works to support a number of different communities within Aljada to Al Marwan General Contracting Company.

The scope of work for the contract covers the provision of all infrastructure, including the construction of power, water and communications networks, as well as landscape and road construction, for East Village, the student housing community Nest, the SABIS International School - Aljada, and the fourth phase of Aljada, which is due to launch for sales later this year.

Construction will start immediately and is due to be completed in September 2021.

"We are continuing to focus heavily on our construction efforts in the second half of this year; in 2020 as a whole, we expect to award contracts worth more than AED1 billion in value," Sheikh Sultan bin Ahmed Al Qasimi, Chairman of Arada, said.

The developer is also planning to award the contract to build the Nest student housing complex, the third phase of Aljada, before the end of 2020.