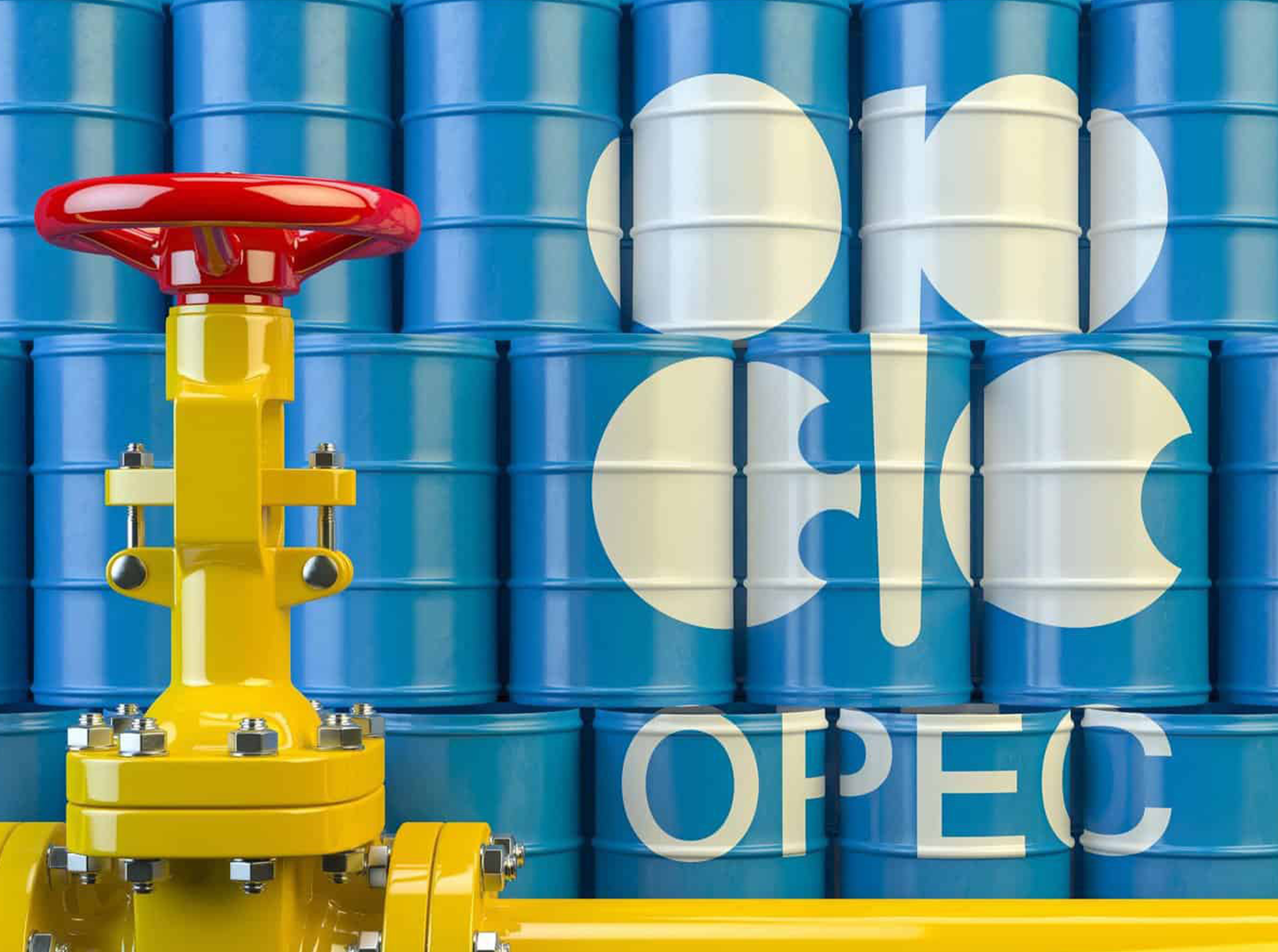 ABU DHABI, 7th October, 2020 (WAM) -- The Organisation of the Petroleum Exporting Countries, OPEC, has lauded the role played by the UAE within the organisation, stressing that the country has gained everyone’s respect, as it has helped establish understanding and agreement among OPEC members in all matters related to the global oil market.

In a report issued by the organisation on the occasion of the 60th anniversary of its establishment, OPEC noted that the UAE provided the organisation with historic assistance in 2020, through its robust support for the oil market that is facing challenges imposed by the coronavirus, COVID-19, pandemic, adding that this support, along with the efforts of other members, helped to control market production.

OPEC also affirmed that the UAE has gained a good reputation for being innovative in developing its oil resources, in addition to being one of the leading countries in investing in technology to diversify its future energy sources. The country also plays a key role in supporting the global efforts aimed at addressing climate change and protecting the environment, it further added.

The Organisation then lauded the work of Suhail bin Mohammed Al Mazrouei, Minister of Energy and Infrastructure, when he took over the presidency of the organisation, stressing that he led it with intelligence, flexibility and proficiency, and was a pivotal personality in the organisation for many years, which led to positive results for OPEC and the global oil market in general.

The UAE joined OPEC in 1967 and has helped achieve stability in the global oil market.