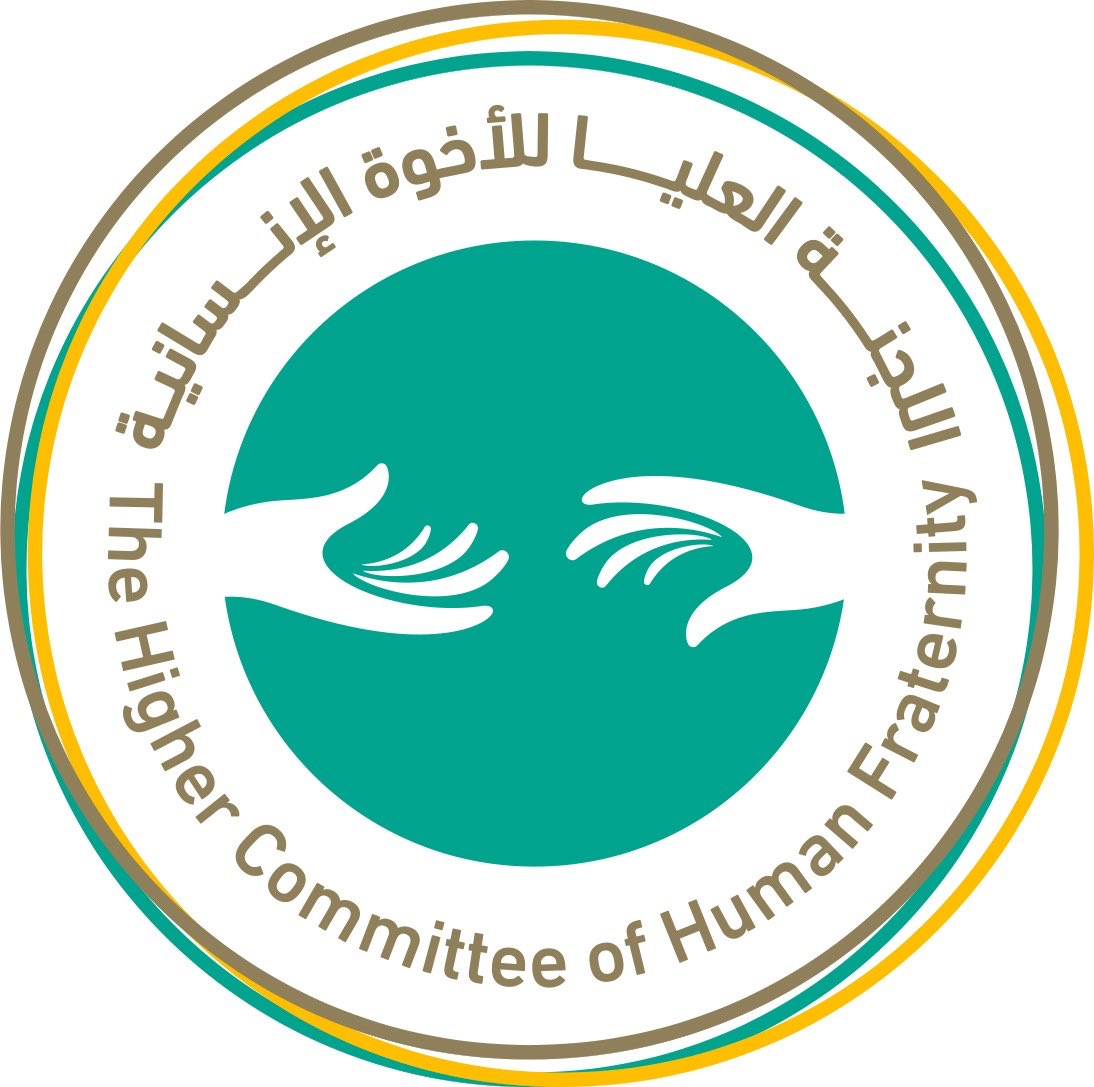 GENEVA, 9th October, 2020 (WAM) -- Dr. Yao Ydo, Director of UNESCO International Bureau of Education, applauded the Human Fraternity Document (HFD) for its lofty principles that revive human values and high ideals among people. He expressed his gratitude for the endeavors of the Higher Committee of Human Fraternity (HCHF) and its concern for education as the most important means for disseminating human fraternity values. He added that it is important to inculcate human fraternity values and principles among students during the first years of education.

Ydo stressed the need for focusing on Africa as one of the world's most crisis-hit regions although it possesses untold riches that can change the reality of its peoples, provided these riches are integrated with the sound human values.

This came during a meeting held with Counsellor Mohamed Abdulsalam, secretary-general of the HCHF, and Dr. Sultan Al-Rumaithi, Secretary-General of the Muslim Council of Elders (MCE) and member of the HCHF, today, Friday, at the headquarters of the UNESCO in Geneva.

Counsellor Mohamed Abdulsalam pointed out the HCHF pays great attention to education and has many programs that aim to integrate the principles of the HFD in the curricula around the world in cooperation with its international partners, especially the UNESCO.

He further added that the HCHF is also working on a plan to support the promotion of fraternity and coexistence culture through educational curricula across Africa. Abdulsalam said that these initiatives have the full support of Pope Francis, the Grand Imam of Al-Azhar Prof. Ahmed et-Tayeb, and His Highness Sheikh Mohamed bin Zayed Al Nahyan, Crown Prince of Abu Dhabi and Deputy Supreme Commander of the UAE Armed Forces, the sponsor of the HFD.

He added that the United Nations circulated the HFD to all its member states and that the UAE was the first country to integrate the principles of the HFD in its educational curricula. Abdulsalam further noted that Al-Azhar and the Vatican began to teach these principles at their educational institutions.

For his part, Dr. Sultan Al-Rumaithi, Secretary-General of the Muslim Council of Elders (MCE) and member of the HCHF, said that school education is the basis for fostering awareness of the importance of coexistence, peace, and tolerance values. He underlined the significance of joint work with the UNESCO International Bureau of Education for the sake of young people and future generations across different education sectors.

At the end of the meeting, Dr. Ydo welcomed the idea of cooperation between the International Bureau of Education and the HCHF, noting that numerous initiatives can be worked on by the two sides to foster fraternity and world peace.