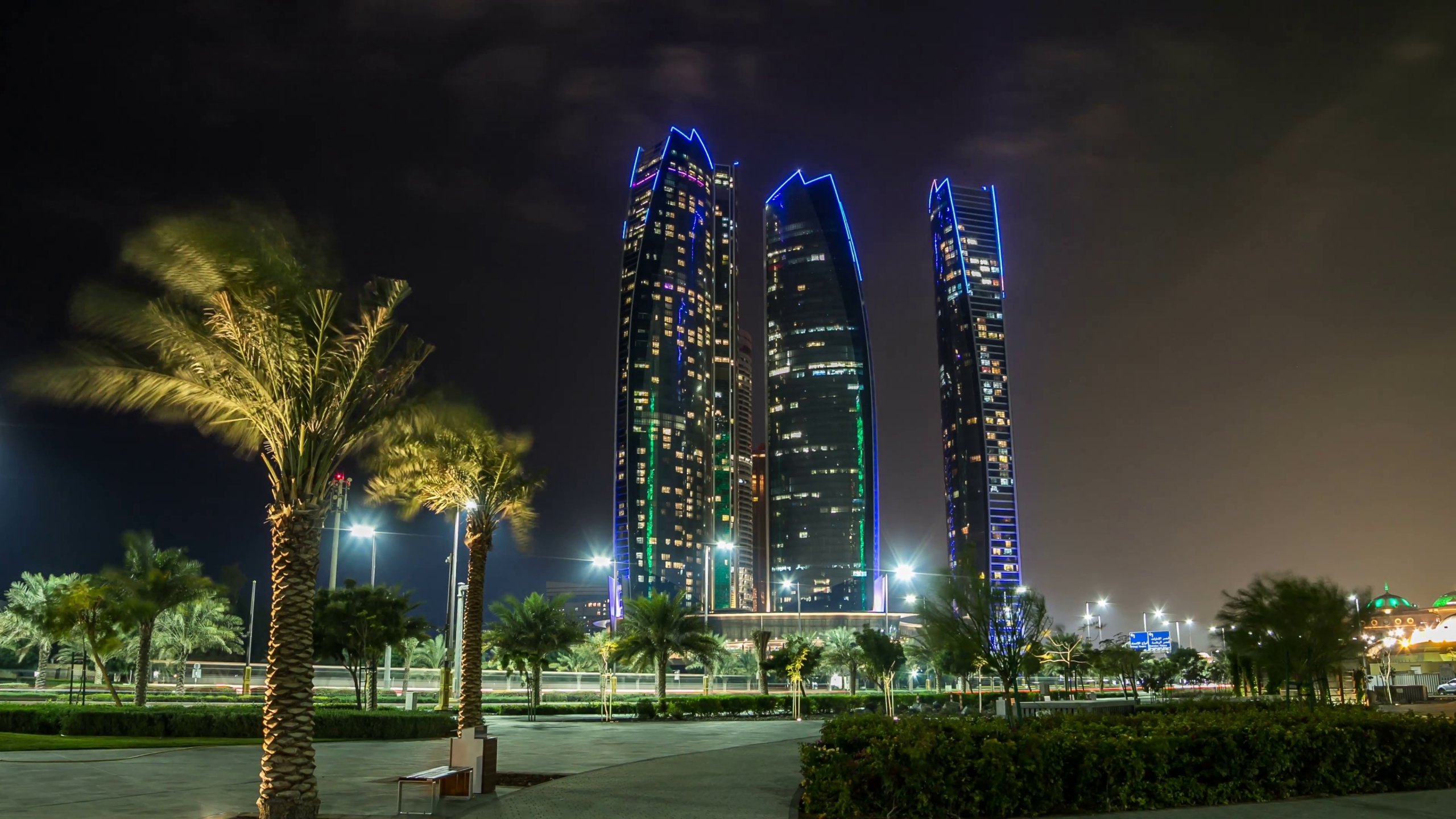 ABU DHABI, 10th October, 2020 (WAM) -- The Industrial Development Bureau (IDB) of the Abu Dhabi Department of Economic Development (ADDED) has announced Abu Dhabi’s industrial performance report for the first half of 2020, which revealed that the number of industrial licenses with a converted status to ‘Production’ reached 29 with a total investment value of AED2.6 billion.

New industrial licenses under ‘Industry Pioneers’ also grew by 18 percent while the licenses with ‘Under Construction’ status rose by 33 percent, compared to the first half of 2019.

Mohammed Ali Al Shorafa, Chairman of ADDED, said that industrial performance during the first half of 2020 demonstrates an increase in most of the performance indicators of Abu Dhabi’s industrial sector despite the coronavirus (COVID-19) crisis and its impact on both the regional and global economies.

Al Shorafa added: "The report’s positive results reflect the success of the initiatives recently launched by the Abu Dhabi Government and implemented by ADDED in partnership with various government entities. These initiatives aim to support and accelerate sustainable economic development and ensure business continuity in the emirate."

Al Shorafa emphasised the significance of the leading role played by ADDED’s IDB in facilitating the issuance procedures of various industrial licenses and in providing high-quality services to industrial investors. These efforts will help enable the industrial sector in Abu Dhabi to achieve steady growth and enhance the investment climate across all vital manufacturing industries in order to increase their contribution to the emirate's gross domestic product (GDP) and achieve economic diversification.

He also highlighted the incentive initiatives provided for the industrial sector through the ‘Electricity Tariff Incentive Programme’ (ETIP) and ‘Abu Dhabi Local Content’ (ADLC) programme, along with the projects that IDB is currently implementing to support basic industries, achieve sustainability in the industrial sector and enhance its legislative framework.

"All of these initiatives and projects will have a remarkable positive impact on achieving the industrial sector’s stability; increasing its growth rates, especially across manufacturing industries; and boosting the sector’s contribution to the emirate's non-oil GDP," Al Shorafa concluded.

Rashed Abdul Karim Al Balooshi, Undersecretary of ADDED, said: "Despite the impact of the COVID-19 crisis on various business sectors, IDB’s industrial performance report showed an increase in the number of licenses with a converted status to ‘Under Construction,’ that reached 32 during H1 of 2020, recording a growth rate of 33 per cent, compared to 24 licenses during the same period of 2019."

Al Balooshi added that the report demonstrated a significant increase in the investment value of industrial licenses converted into the ‘Under Construction’ status during H1 of this year which reached AED570 million in value, compared to AED138 million recorded last year. He emphasized that these results reflect the continued confidence of investors in Abu Dhabi’s industrial sector.

ADDED’s Undersecretary revealed that the number of licenses which converted their status from ‘Under Construction’ to ‘Production’ during the first half of 2020 reached 29 with a total investment value of AED2.6 billion, compared to 32 licenses registered during the same period last year. He explained that this demonstrates the stable growth in Abu Dhabi’s industrial sector despite the COVID-19 crisis which has affected economic sectors not only in the UAE, but also all over the world. He concluded that IDB is currently working on processing the conversion of 10 more industrial licenses from ‘Under Construction’ to ‘Production’ status.

"The report’s positive results indicate the continuity and stability of the operations and constructions in Abu Dhabi-based factories and industrial facilities despite the challenges brought about by the COVID-19 pandemic," Al Mansouri said.

He added that the total number of industrial licenses issued in Abu Dhabi by the end of H1 2020 reached 1,608 licenses, categorized into 829 licenses with ‘Production’ status; 539 licenses with ‘Under Construction’ status; and 240 new ‘Industry Pioneers’ licenses. Accordingly, the new ‘Industry Pioneers’ licenses accounted for 14.93 per cent of the total industrial licenses issued and registered in the emirate.

Al Mansouri revealed that during the H1 2020, IDB has issued 12,412 customs exemption certificates, compared to 12,440 certificates issued during the same period last year. He emphasized that this shows the stability in the volume of customs exemption requests and continuity of factories’ operations and constructions despite the current global crisis.

Al Mansouri further noted that Abu Dhabi city has 21 industrial facilities whose licenses were converted to ‘Production’ status in H1 2020, compared to Al Ain city and Al Dhafra region which have eight facilities combined, with four facilities in each.