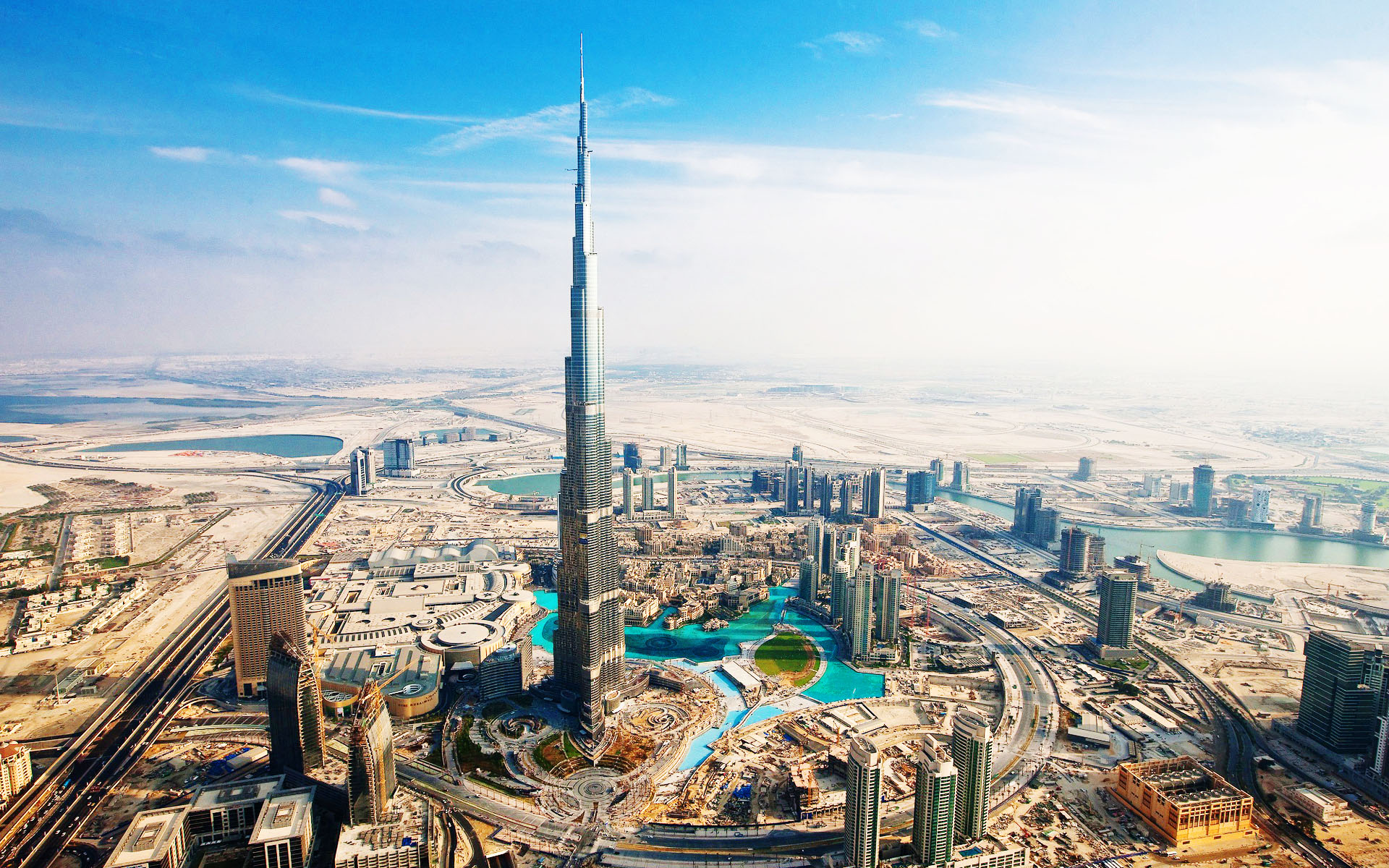 DUBAI, 12th October, 2020 (WAM) -- Dubai recorded AED551 billion worth of non-oil external trade in the first half of 2020. The emirate’s ability to minimise the impact of the pandemic-induced global economic slowdown on its trading sector reflects its exceptional logistics infrastructure, which enabled it to maintain uninterrupted trade flows and a streamlined supply chain.

"External trade is one of the key pillars of our economy. We are today reaping the fruits of the vision of our country’s founding leaders and our strong strategic planning, backed by decades of hard work in creating a robust trading and logistics infrastructure. Dubai’s external trade sector has shown a high level of preparedness in dealing with the crisis. It has provided exceptional trading facilities and services to help businesses around the world overcome the challenges of the current period," he said.

"During the pandemic, Dubai launched several stimulus packages under the directives of His Highness Sheikh Mohammed bin Rashid Al Maktoum, Vice President, Prime Minister and Ruler of Dubai, to support the emirate’s business sector and reduce the impact of prevailing global economic conditions. The economy has efficiently navigated the turbulence in international markets by forging partnerships with markets less affected by the economic crisis. We are optimistic about the future and we will seek to constantly develop our trade business, especially by using new technologies to ensure optimum performance and provide quality trade services," Bin Sulayem added.

The World Customs Organisation, WCO, endorsed Dubai Customs’ initiative to launch an international platform for best practices and Authorised Economic Operator, AEO, mutual recognition agreements among AEO members. Dubai Customs will lead the way in facilitating the exchange of secure data between the WCO and member customs administrations. A total of 77 companies have registered as members of the AEO program and around 4.4 million customs transactions were completed through the program in H1 2020, Musabih explained.

Dubai Customs, in cooperation with the WCO and the UAE Federal Customs Authority, is currently preparing to host next year’s 5th WCO Global AEO conference.

Dubai Customs played a vital role during the COVID-19 pandemic in facilitating and supporting the smooth and uninterrupted flow of goods through the global supply chain, in cooperation with its strategic partners. The organisation implemented the stimulus package launched by the emirate’s leadership to help businesses overcome the impact of the pandemic. Its partnership with government departments played a key part in facilitating the clearance of relief shipments sent to friendly countries to help them tackle the crisis.

China maintained its position as Dubai’s largest trading partner in H1 2020 with AED66.4 billion worth of trade. India came in second with AED38.5 billion, followed by the USA in third place with AED31.7 billion, and Switzerland with AED24.3 billion. Saudi Arabia continued to be Dubai’s largest Gulf and Arab trade partner and its fifth largest global trade partner with AED24.1 billion worth of trade.

Gold, diamonds and jewellery topped the list of commodities in Dubai's H1 2020 external trade at AED140 billion, followed by telecoms at AED70 billion, and motors in the third place, with AED25.6 billion. Petroleum oils came fourth in the list with AED21 billion followed by computers with AED19 billion.

Foodstuff trade grew 15 percent to 9.1 million tons compared to the first half of 2019 with a value of AED32 billion. Trade in medical supplies and medicines grew 19 percent to AED12.4 billion compared to H1 2019.

The pandemic has further accelerated the shift to online shopping that has been gathering pace for many years. Dubai dispatched 4.3 million e-commerce parcels in H1 2020, with transactions up 150 percent compared to the same period last year. This growth in parcels deliveries was made possible by Dubai’s digital investment and infrastructure that has enabled trade in this sector to flourish with minimal disruption.