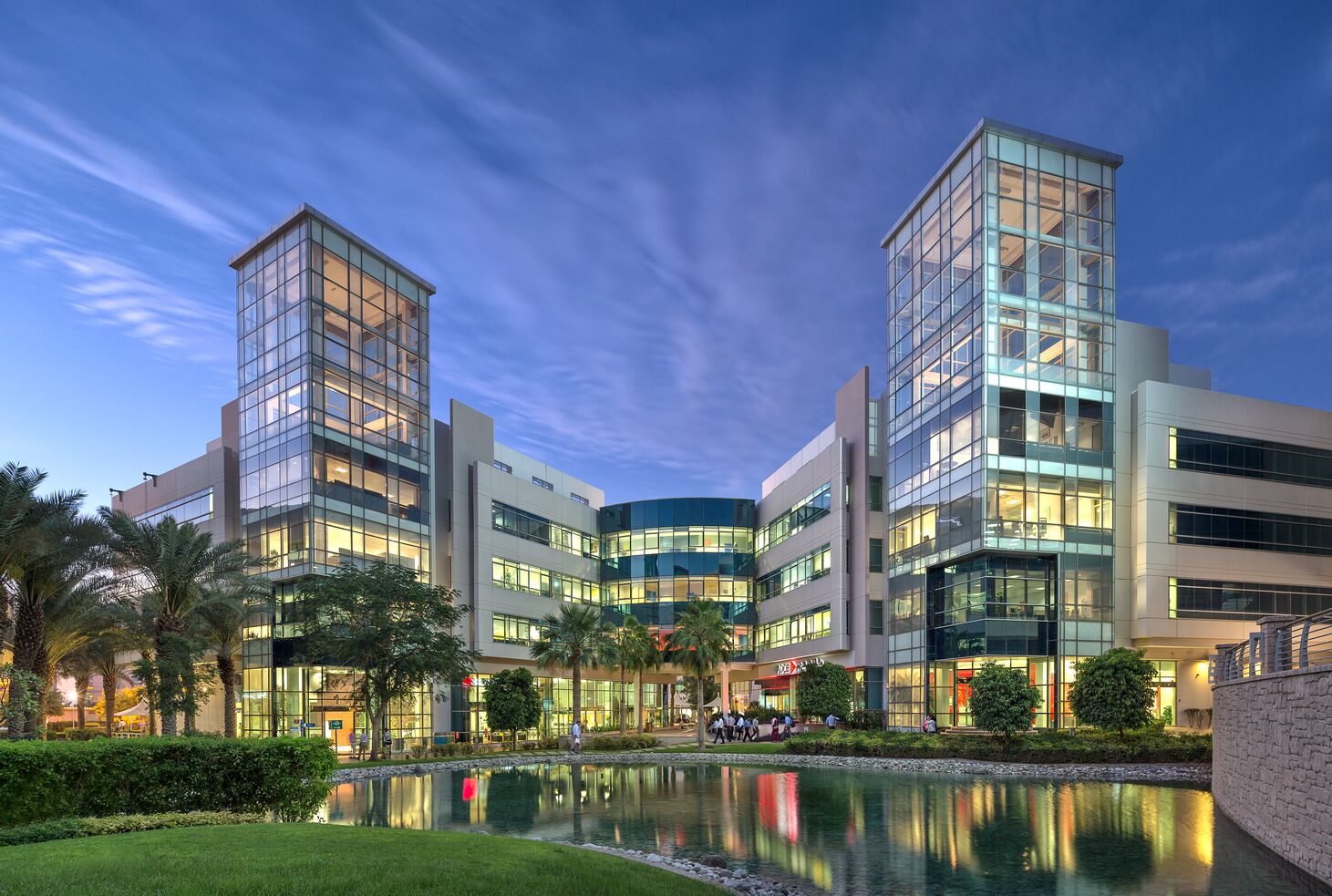 The GCC public cloud market is expected to more than double in value by 2024, growing from $956 million this year to $2.35 billion at a cumulative annual growth rate (CAGR) of 25 per cent.

The findings were revealed at a recent panel discussion hosted by Dubai Outsource City, a business community supporting local and international outsourcing companies, which discussed the state of cloud adoption and data centre management in the region. The session was moderated by Harish Dunakhe, Research Director (Middle East, Turkey & Africa for Software and Cloud) of the IDC, with Santiago Freitas, Head of Technology for the Middle East and Africa, Amazon Web Services (AWS); Tanya Koval, Head of Enterprise Architecture, Infrastructure & Workplace, First Arab Bank (FAB); and Aleksander Andrijenko, Head of Infrastructure, DA-Desk forming the panel.

Chief among the findings was that although enterprise spending on information technology has remained subdued in general, several sub-markets within the sector have witnessed strong growth. This trend was particularly highlighted in the Infrastructure as a Service, Platform as a Service, and Software as a Service segments, in which spending has grown by 32.7 per cent, 32 per cent and 24.1 per cent respectively.

Ammar Al Malik, Managing Director, Dubai Outsource City, said: "During these exceptional times – when the vast majority of workers are collaborating across vast spaces, distances and time zones – cloud technologies become an unprecedented necessity. By leveraging these efficiencies, we are able to greatly simplify and smoothen workflows and processes, while also contributing to Dubai’s vision to become one of the smartest, most future-ready cities in the world."

Cloud adoption in the region is "seeing strong demand, driven by the diversification to non-oil economies, young and dynamic populations that are digital natives, an active startup community, and a drive to digitise across several industries," Santiago Freitas said. He also noted that the shift to cloud is aided by significant cost advantages. By eliminating the need to make upfront investments on physical infrastructure, and the speed of accessing servers, cloud computing enables businesses to go from idea to execution much quicker. For startups and entrepreneurs, cloud "democratises access to technology, so that anyone with an idea and a credit card can gain access to the same technology that another large corporation can," he added.

From an employer’s point of view, "cloud is a major disruptor in terms of how organisations are structured, blurring the lines between different operational departments in an organisation," said Koval. "It allows more room for career growth and flexibility, with employees being offered a wider field of opportunity to build different skills at different stages of their careers. It’s also enabling more cohesive and collaborative conversations between business leaders and IT teams."

For Andrijenko, the power of cloud can be seen in its ability to "turn big data into informed business decisions". By leveraging the wealth of digital insights generated by greater data processing systems, companies can create strategies to drive themselves forward, increase commercial gains and expand their bottom line.

The IDC also found that 53 per cent of Chief Information Officers in the region are aiming to accelerate their existing digital transformation efforts to meet customer and business needs, whereas only 23 per cent plan to slow down or stall these initiatives to focus on core IT tasks. The Kingdom of Saudi Arabia is forecast to spend the highest on enterprise IT in the GCC region this year, at $5.8 billion, followed by the UAE in second with $5.3 billion.

Dubai Outsource City regularly brings together key industry voices to share knowledge and insight on the rapidly evolving outsourcing landscape, and will be hosting another digital panel discussion soon.