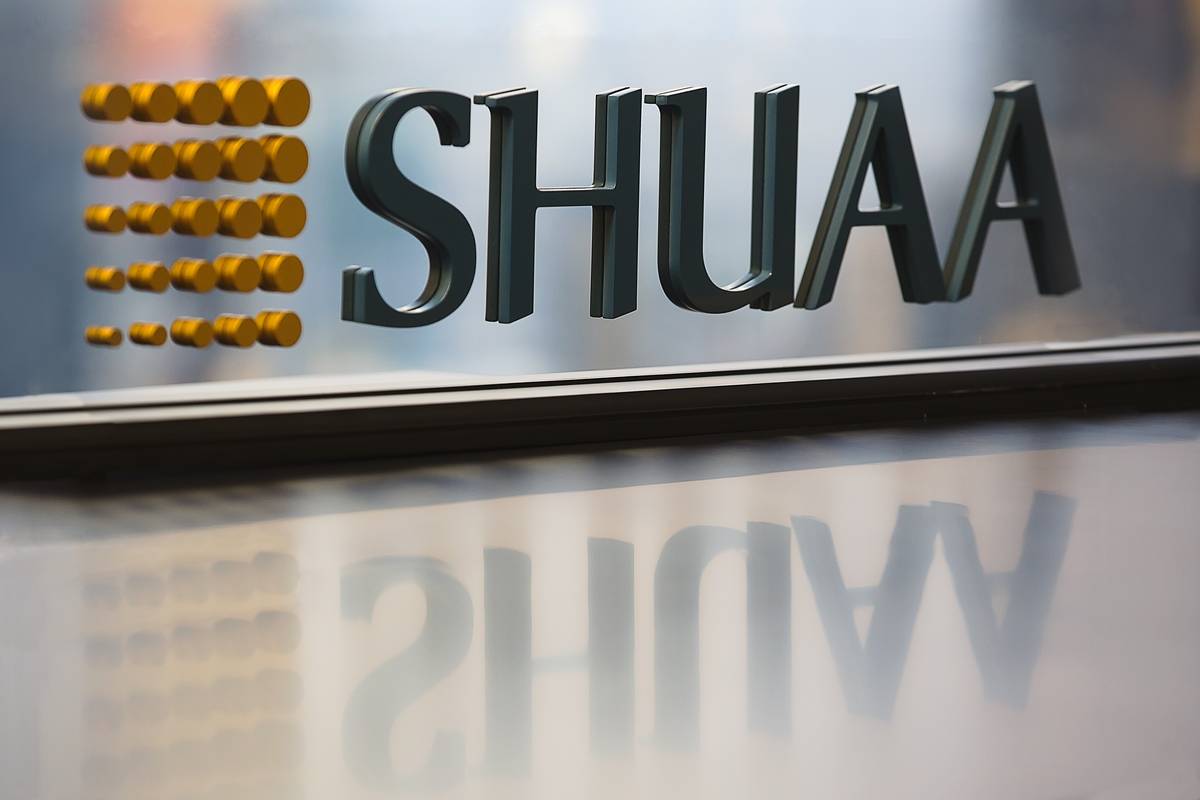 DUBAI, 18th October, 2020 (WAM) -- SHUAA Capital, an asset management and investment banking platform in the region, has been appointed by 500 Startups, the most active early stage venture capital firm globally, as Advisor to its Falcon 1 fund in MENA (500 Falcons, L.P.).

SHUAA will be represented by its Chief Executive Officer, Jassim Alseddiqi, said a press statement issued on Sunday.

SHUAA, under Jassim's leadership, will focus its support on advising 500 Startups’ Falcons I portfolio companies in financing and exit strategies, as the firm’s MENA fund nears the end of its deployment.

Commenting on the announcement, Alseddiqi said, "500 Startups is a powerhouse in MENA with a unique global platform that has contributed significantly to the startup ecosystem. Having built a deep network of investors and investments across MENA with SHUAA, I look forward to guiding and collaborating with founders to take their businesses to the next level, whether through further development or exit strategies. SHUAA is keen on building on our Venture Capital and Technology sector investments and exposure, and we are proud to align ourselves with world-class institutions such as 500 Startups."

In turn, Courtney Powell, Chief Operating Officer of 500 Startups, commented, "We are thrilled to have SHUAA and Jassim with us as we prepare for the next phase of 500 in MENA. As a seasoned asset manager and executive, he brings a wealth of experience, and his service and mentorship will be invaluable to our portfolio founders."