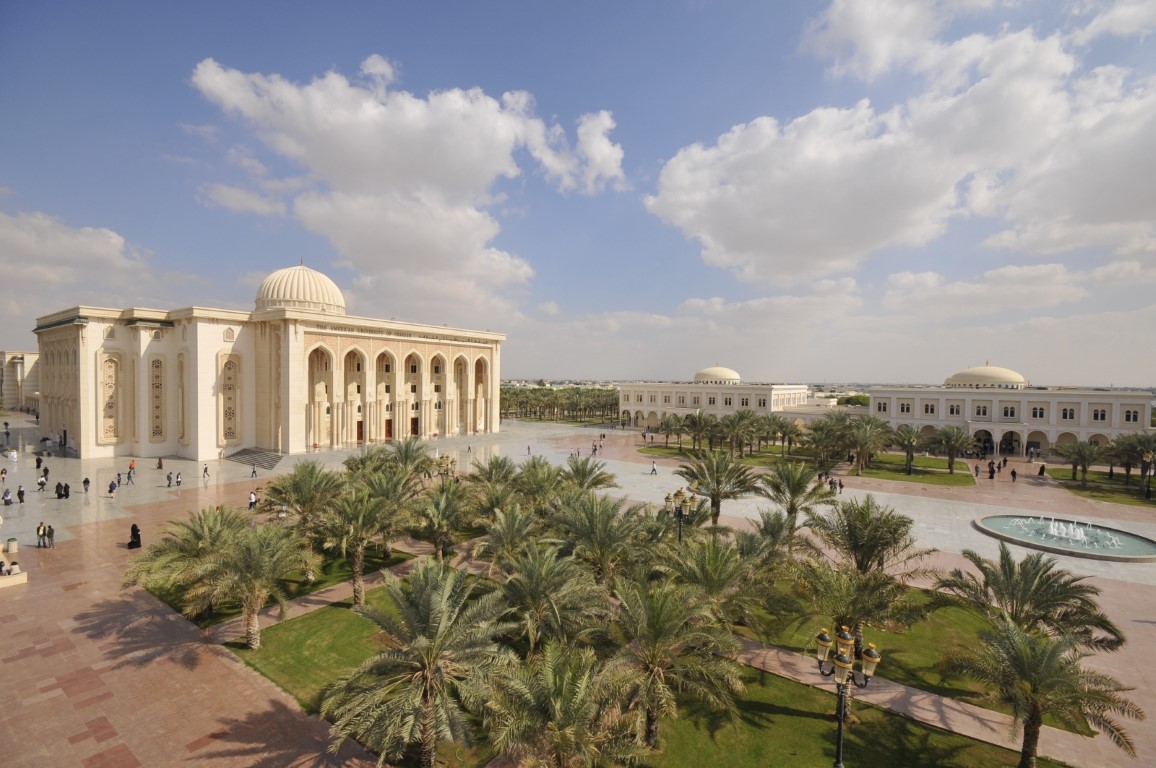 SHARJAH, 18th October, 2020 (WAM) -- Coral reefs in the Arabian Gulf may have a special connectivity mechanism that enables them to communicate with each other during spawning, linking them with corals in other parts of the Gulf and bolstering their chances of survival, according to a recent study conducted by researchers at the American University of Sharjah, AUS.

This mechanism plays a key role, as it enables coral larvae to be transported from a relatively healthy area to regions in need of larvae supplies due to extreme natural and human-caused stress, added the study, which investigated coral larvae connectivity in extreme environments, such as in the Arabian Gulf.

"The Arabian Gulf is subject to rapid heating and changing environmental dynamics, which place its coral reefs at risk. Coral reefs are one of the most biodiverse and economically vital ecosystems in the world, and are an important asset to the Arabian Gulf," said Dr. Geórgenes Cavalcante, Research Fellow of Environmental Sciences at the AUS College of Arts and Sciences.

The findings of the research suggest that the number of larvae available in the Gulf may only be enough to maintain and regenerate areas under pressure and facing degradation. "We have noticed that there is potential for self-recruitment, where larvae settles on their parental reefs, as well as for inter-regional connectivity, where larvae move from one region to other," he added.

Dr. Cavalcante’s noted that the findings are extremely important for scientific communities, as they have begun to identify important sources of larval colonists that aid in replenishing degraded reefs along the coast, from Abu Dhabi to Ras Al Khaimah.

"Global warming is affecting coral communities throughout the world. In the Arabian Gulf, the warming effect is particularly relevant, as the corals in the region are already subject to very high temperature conditions, and regional coral communities live at the upper level of what they can adapt to," he added.

While conducting the research, Dr. Cavalcante used state-of-the-art numerical models to simulate coral larval behaviour and dispersion, and evaluate potential movement from one region to the other, enabling him to map the connectivity pathways among coral complexes within the Arabian Gulf.

Dr. Cavalcante, who noted that the study is the first of its kind in the region, adopted a conservative approach based on available knowledge of corals in the Arabian Gulf, and focussed on specific years to run various scenarios.