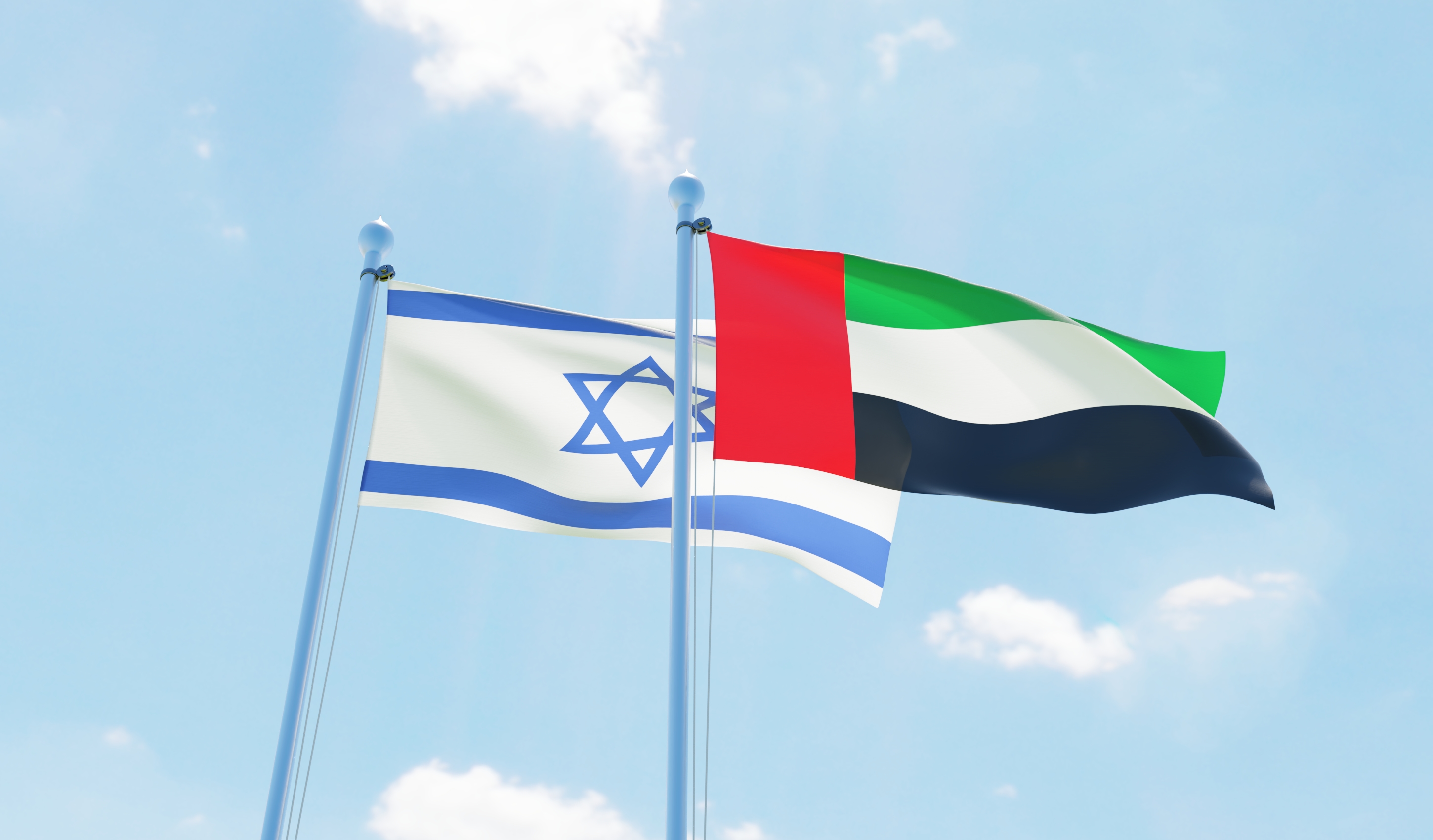 Abdulla bin Touq Al Marri, UAE Minister of Economy and Chairman of the Board of Directors of the GCAA, and Israel Katz, Minister of Transport of Israel, signed the agreement at a meeting held yesterday at Ben Gurion Airport in Tel Aviv.

During the meeting, both sides discussed various topics of mutual concern in the field of civil aviation and related areas of cooperation between the two countries.

"The agreement is an important step towards creating positive and beneficial relations between the two countries, following the signing of the Abrahamic Peace Accord that aims to establish the foundations of peace, achieve development and create opportunities for economic and social development in the region," Al Marri said.

"The agreement will consolidate the cooperation between the two countries in civil aviation, which is one of their key sectors, as well as reinforce the UAE’s international position, as it currently ranks first in the world in terms of the number of signed air transport services agreements. Under the agreement, Emirati airlines will be able to operate 28 passenger flights to Tel Aviv and unlimited flights to Eilat every week, in addition to cargo flights. As for unscheduled flights, we have agreed to not place any restrictions," he added.

Flights between the UAE and Israel are expected to start in a matter of weeks and the new agreement will promote tourism and trade between the two countries.