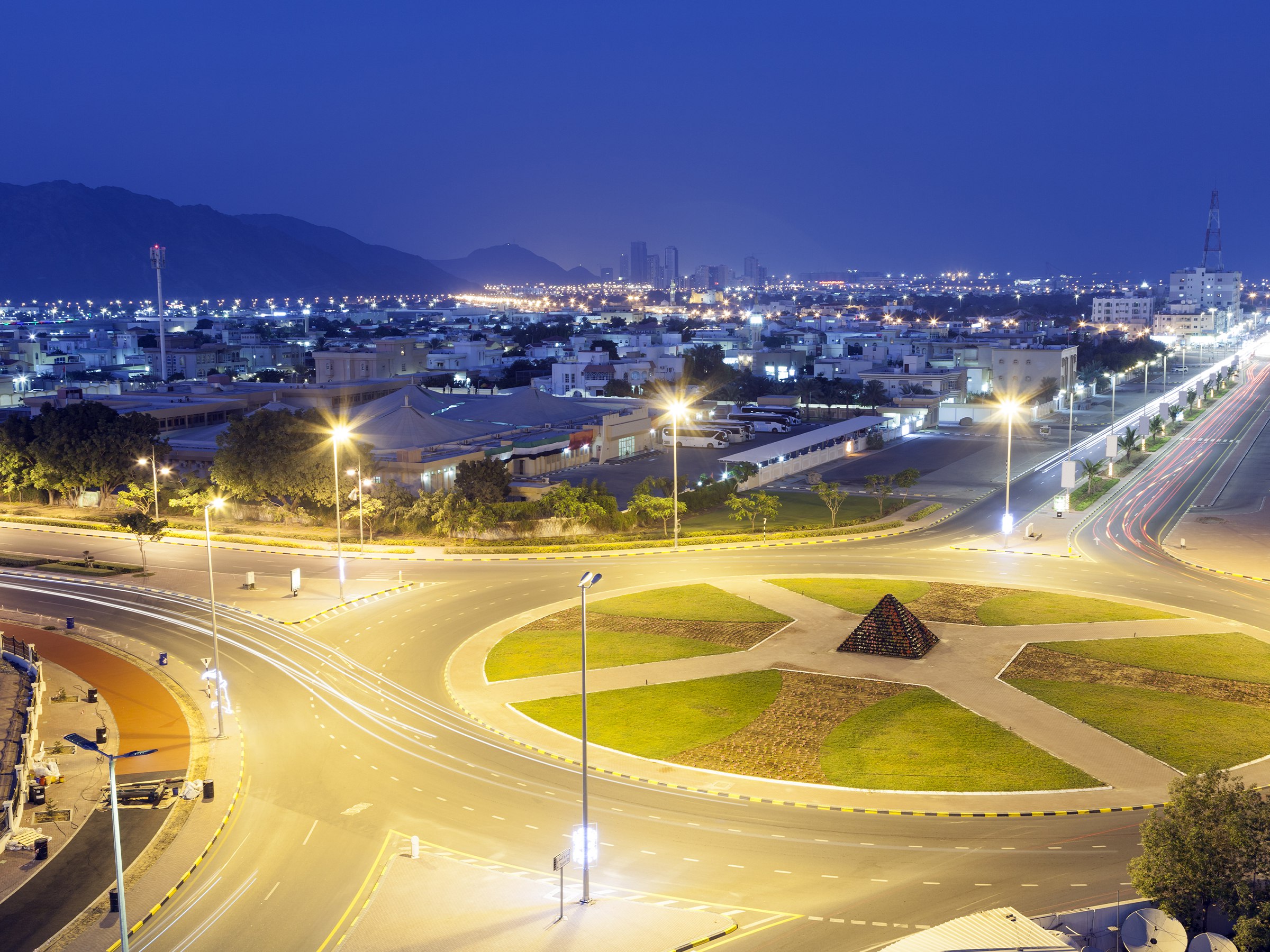 ABU DHABI, 27th October, 2020 (WAM) -- The UAE’s Eastern Region has witnessed unprecedented development over the past ten years, benefitting from federal and local support packages related to roads, infrastructure, housing, education and health, in addition to considerable investment in the energy sector and a significant increase in hotels and resorts.

The region, comprising the emirate of Fujairah and the cities of Kalba, Khor Fakkan and Dibba Al Hisn in Sharjah, has a favourable environment for many development projects, given its strategic location, unique nature and federal and local interest in improving its living standards.

The region is awaiting the inauguration of the Etihad Rail project, which is expected to strengthen its economic sectors Etihad Rail began stage two of the national railway network at the start of 2020, at a cost of AED18 billion.

The energy sector is a leading sector in the region, most notably in Fujairah, which is one of the world’s leading oil storage centres and the second-largest shipping fuel supply centre.

The Port of Fujairah is witnessing a significant turning point, following the signing of an agreement to implement engineering, purchasing and construction projects between the Abu Dhabi National Oil Company, ADNOC, and SK Engineering and Constructions in South Korea, which will build the largest single project in the world with a storage capacity of 42 million barrels of crude oil at a cost of AED4.4 billion.

In March, the port announced that it will invest around AED750 million to enlarge its infrastructure related to handling petroleum products, which has a current capacity of around 700 million barrels per year.

Vital road projects launched in the cities in the east coast in recent years have also managed to overcome the rugged local mountain range and drive the process of comprehensive development.

Previously, travelling to the eastern coast was only possible through the "Sharjah-Al Dhaid-Fujairah Road." However, reaching the region has now become easier after the construction of the Sheikh Khalifa Road leading to Fujairah, as well as Kalba Sharjah Road, Khor Fakkan- Sharjah Road, and the upgraded Dibba-Ras Al Khaimah Road, in addition to the linking of Al Shiwayb Road to Maleha by a new highway that reduces the time required to reach Al Ain.

The eastern region witnessed a recent tourism boom, with Al Aqah in Dibba Fujairah seeing the largest investment in the past decade, in addition to an increase in hotel projects in the city of Fujairah.

Khor Fakkan and Kalba have witnessed progress in terms of tourism projects, which will ensure the region’s development. Under this framework, the Khor Fakkan Beach Project was inaugurated, which includes many entertainment facilities while Al Rafisah Dam and its lake is the key tourism and environmental project.

Construction on the "Kalba Waterfront Project" is also continuing, which includes a family entertainment space while the Kingfisher Lodge was launched last year as a five-star hospitality project.

The UAE has harnessed considerable resources to establish a modern and sustainable housing system in east coast cities, including the launch of projects that will reinforce family stability and ensure decent living conditions.

The inauguration of the "Sheikh Mohamed bin Zayed City Development" in Fujairah at the beginning of the year was a turning point in region’s housing sector. The city, costing around AED1.9 billion, comprises 1,100 villas and 20 parks on a space of 2.15 million square metres and aims to offer housing to some 7,000 citizens.

Nearly 600 houses are being constructed in Kalba, as well as a similar number in Khorfakkan, in addition to 460 houses in Dibba Al Hisn, as part of a donation by H.H. Dr. Sheikh Sultan bin Muhammad Al Qasimi, Supreme Council Member and Ruler of Sharjah, to build 4,400 government houses in the emirate.